An Inside Look with Ethan Chorin 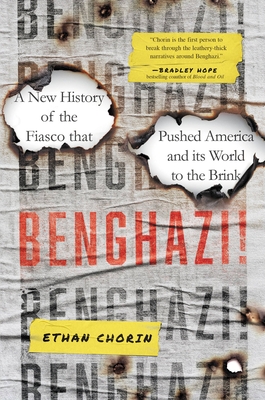 In recognition of the 10th anniversary of the attack in Benghazi, a noted Libya expert and eyewitness to the attack provides a startling reconsideration of one of the defining controversies of our era.

Ten years after an attack on the US diplomatic mission in Benghazi killed Ambassador Christopher Stevens and three other Americans, cries of "Benghazi!" still echo across America. But instead of a landmark event to be taken seriously, it has become a punchline, an empty word, or a code for controversy and political theatre. In this thrilling retelling, Ethan Chorin reveals Benghazi as a watershed moment in American history, one that helped create the world America lives in today: polarized, fearful, and dangerously unstable.

Here, Benghazi is not a story contained in 13 hours, but a decades-long history beginning with the rise of Muammar Gaddafi, stretching through 9/11, the War on Terror, and the Arab Spring, and reaching into the present day, as the impact of the attack and ensuing controversy remain visible in America and around the world. Chorin draws on his own bone-chilling experience during the Benghazi attack, his expertise as a former diplomat and scholar of Libyan history, and new interviews with Libyan insiders, eyewitnesses, and key players like Hillary Clinton and Ben Rhodes. With this ambitious, engaging narrative, Chorin makes clear why Benghazi still matters so much ten years later—and why we can’t afford to continue overlooking and misunderstanding it. 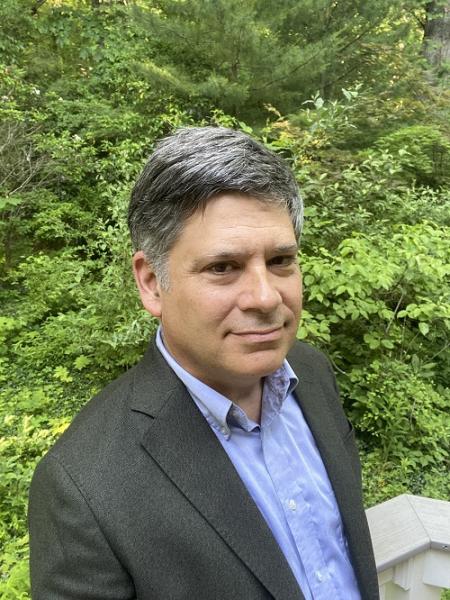 Ethan Chorin is a former diplomat, senior political analyst, author, and environmental entrepreneur. From 2004 to 2006, he was one of a handful of US diplomats posted to Libya to help set up a US mission in the wake of the rapprochement with Colonel Gaddafi. Six years later, as co-director of an NGO working to help build medical infrastructure in Eastern Libya, he became a witness to the Benghazi attack and its aftermath. A year later, he was nominated by both Sen. Dianne Feinstein and Sen. John McCain to succeed Stevens as ambassador. From 2020-2021, he was Sr. Advisor to the Minister of State for Foreign Affairs of the UAE.

A widely respected expert on Libya, Chorin is the author of Exit the Colonel: The Hidden History of the Libyan Revolution and Translating Libya: In Search of the Libyan Short Story. His work on Libya, the Middle East, and Iran has appeared in the New York Times, the Financial Times, Foreign Affairs, Foreign Policy, Prospect, Forbes, Newsweek, and others. He has been a regular commentator on Libya for the BBC, and has also appeared on CNBC, CNN, CBS, and C-SPAN.

Chorin holds a PhD in Agriculture and Resource Economics and an MA in Economic History from UC Berkeley, a Master’s in International Policy Studies from Stanford, and a BA from Yale with distinction in Near Eastern Languages and Literatures. He has been a Fulbright Scholar (Jordan) and Fulbright-Hays fellow (Yemen), and he has held fellow and senior fellow positions at the Center for Strategic and International Studies, the Yale School of Management, and the Dubai School of Government. He lives in the New York area.

Can't make it to the event? You can still purchase a signed and personalized copy of Benghazi!.

Benghazi!: A New History of the Fiasco that Pushed America and its World to the Brink (Hardcover)