An Evening with Buzz Aldrin 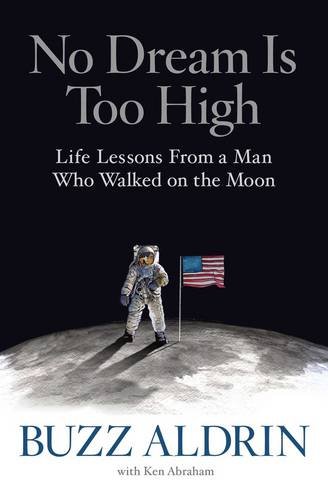 Join us for a truly spectacular event and book signing with beloved American hero Buzz Aldrin. Sold out!

Astronaut Buzz Aldrin reflects on the wisdom, guiding principles, and irreverent anecdotes he's gathered through his event-filled life—both in outer space and on earth—in this inspiring guide-to-life for the next generation.

Everywhere he goes, crowds gather to meet Buzz Aldrin. He is a world-class hero, a larger-than-life figurehead, best known of a generation of astronauts whose achievements surged in just a few years from first man in space to first men on the moon. Now he pauses to reflect and share what he has learned, from the vantage point not only of outer space but also of time: still a non-stop traveler and impassioned advocate for space exploration, Aldrin will be 86 in 2016.

No Dream Is Too High whittles down Buzz Aldrin's event-filled life into a short list of principles he values, each illustrated by fascinating anecdotes and memories, such as:

No Dream Is Too High is a beautiful memento, a thought-provoking set of ideas, and a new opportunity for Buzz Aldrin to connect with the masses of people who recognize his unique place in human history.

Welcome to Mars: Making a Home on the Red Planet

Space is still the final frontier and Mars continues to make news and attract generations of young people. In this fascinating book, hero-astronaut Buzz Aldrin challenges curious kids to think about Mars as not just a faraway red planet but as a possible future home for Earthlings!

What will your new home be like? How will you get there? What will you eat for breakfast? Find out what life might be like far, far from Earth as you navigate your way through this fun and fascinating book. What kid wouldn't want to blast off with him on this (literary) journey! 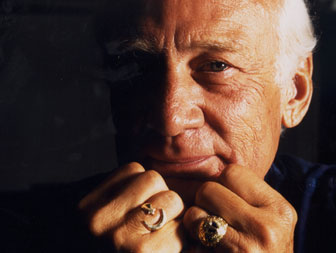 BUZZ ALDRIN, best known for his Apollo 11 moonwalk in 1969, holds a doctorate degree in astronautics and, at the age of 84, continues to wield influence as an international advocate of space science and planetary exploration. He has written four nonfiction books, two science fact/fiction novels, and two children's books.

$25.00 includes admission for (1) person to the event and book signing immediately following the event and (1) copy of EITHER No Dream Is Too High OR Welcome To Mars

$30.00 includes admission for (2) people to the event and book signing immediately following the event and (1) copy of EITHER No Dream Is Too High OR Welcome To Mars

BOTH books will be available for sale at the event.