Independent Bookstore Day is a celebration of books, readers, and indie bookselling. 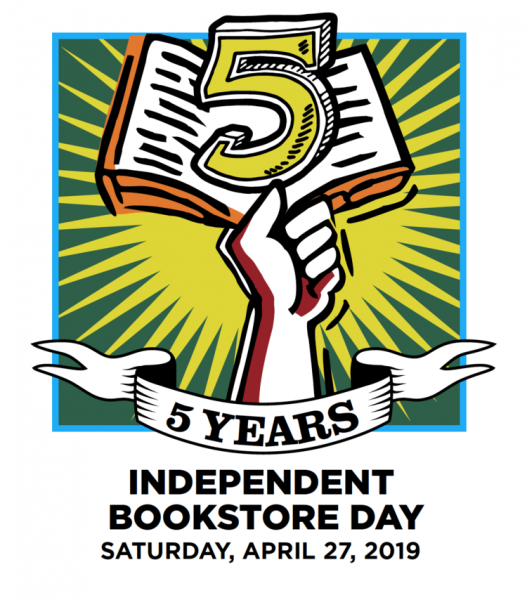 Independent bookstores are not just stores, they’re community centers and local anchors run by passionate readers. They are entire universes of ideas that contain the possibility of real serendipity. They are lively performance spaces and quiet places where aimless perusal is a day well spent.

In a world of tweets and algorithms and pageless digital downloads, bookstores are not a dying anachronism.  They are living, breathing organisms that continue to grow and expand. In fact, there are more of them this year than there were last year.

RJ Julia Booksellers will celebrate all day with activities and events, and will offer exclusive merchandise created especially for Independent Bookstore Day by major publishers and authors. Since its inception in 2014, more than 120 authors have demonstrated their support for independent bookstores by donating work for Indie Bookstore Day. These limited edition, unique items will be available only on April 27. Not before. Not online. And not in chain stores!

Celebrate your local indies on Independent Bookstore Day (April 27th) by participating in the Connecticut Independent Bookstore Day Passport! Visit all 17 participating bookstores over the weekend to win a Passport Prize (a 20% coupon from each store, some exclusions apply), and be entered into a Grand Prize raffle. Five (5) people will be drawn at random to win a Grand Prize of a $50 gift card from EACH store! Click here to learn more about the passport rules and download your own map!

These unique Indie Bookstore Day items will be available in limited quantity on a first come, first serve basis. 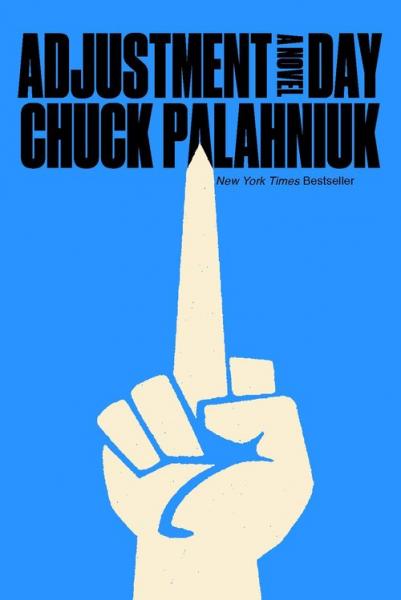 This IBD-only special edition will pub on Bookstore Day, 3 days before the official paperback release. Adjustment Day, the author’s first novel in four years, is an ingeniously comic work in which Chuck Palahniuk does what he does best: skewer the absurdities in our society.

Chuck Palahniuk is the best-selling author of eighteen fictional works, including Fight Club, Invisible Monsters, Survivor, Choke, Lullaby, Diary, Haunted, Rant, Pygmy, Doomed, Beautiful You and, most recently, Make Something Up. He lives in the Pacific Northwest. 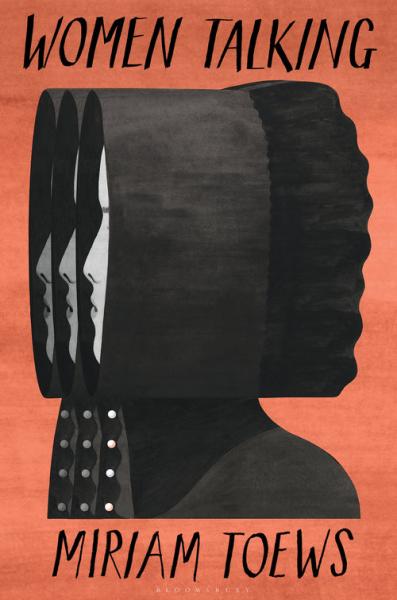 Fans of Toews’ darkly funny fiction have been waiting for this one. And we have an exclusive signed edition with a redesigned, IBD-only cover. Women Talking is a transformative novel — as completely unexpected as it is inspired— based on actual events that happened between 2005 and 2009 in a remote Mennonite community.

Miriam Toews is the author of the bestselling novels All My Puny Sorrows, Summer of My Amazing Luck, A Boy of Good Breeding, A Complicated Kindness (Canada Reads Canadian Bestseller of the Decade 2010), The Flying Troutmans, and Irma Voth, and one work of non-fi ction, Swing Low: A Life. She is a winner of many literary prizes. She lives in Toronto. 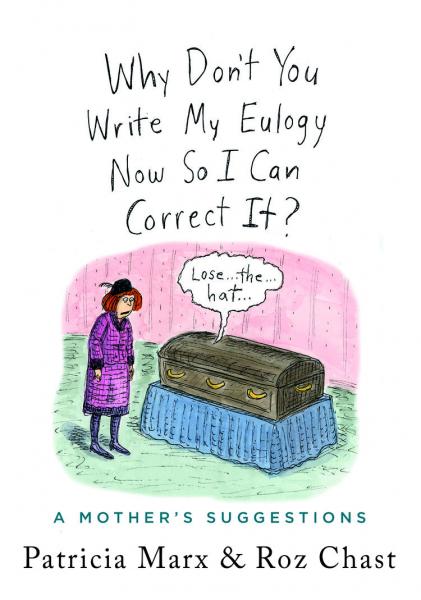 This hilarious collaboration between Roz Chast and Patricia Marx is a collection of witty (and real!) pieces of advice New Yorker writer Patricia Marx got from her mother. Our exclusive edition is signed with a special IBD-only jacket.

Patricia Marx has been contributing to The New Yorker since 1989. She is a former writer for “Saturday Night Live” and “Rugrats,” and is the author of several books. Marx was the first woman elected to the Harvard Lampoon. She has taught screenwriting and humor writing at Princeton, New York University, and Stonybrook University. She was the recipient of a 2015 Guggenheim Fellowship. Roz Chast has loved to draw cartoons since she was a child growing up in Brooklyn. She attended Rhode Island School of Design, majoring in Painting because it seemed more artistic. However, soon after graduating, she reverted to type and began drawing cartoons once again. 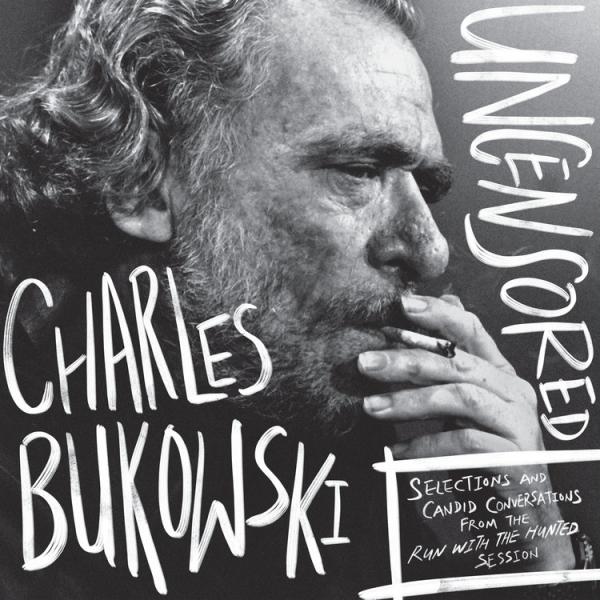 Features exclusive selections and additional material from the Run with the Hunted recording session. This is real Bukowski in his real voice, sandpaper and all. In 1993, the year before he died, Bukowski recorded and published selections from his classic Run with the Hunted. This exclusive vinyl edition features these selections along with additional material from that recording session including candid conversations between Bukowski, his wife Linda Lee Bukowski, and his producer. This is a true must-have for the Bukowski fan.

Charles Bukowski is one of America’s best-known contemporary writers of poetry and prose and, many would claim, its most infl uential and imitated poet. This album is a companion to the forthcoming On Drinking, the newest book in the Bukowski series that includes On Writing, On Cats, and On Love. 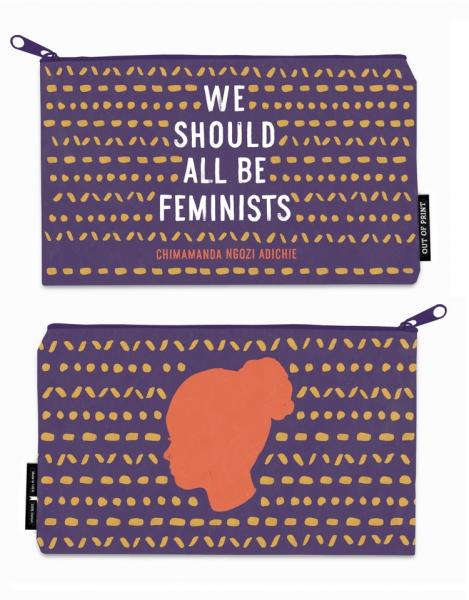 A handy canvas pouch featuring a quote from Chimamanda Ngozo Adichie’s We Should All be Feminists.

Chimamanda Ngozi Adichie is the author of the novels Purple Hibiscus, Half of a Yellow Sun, and Americanah, which won the National Book Critics Circle Award and was named one of The New York Times Top Ten Best Books of 2013. Her 2012 talk We Should All Be Feminists started a worldwide conversation about feminism and was published as a book in 2014. 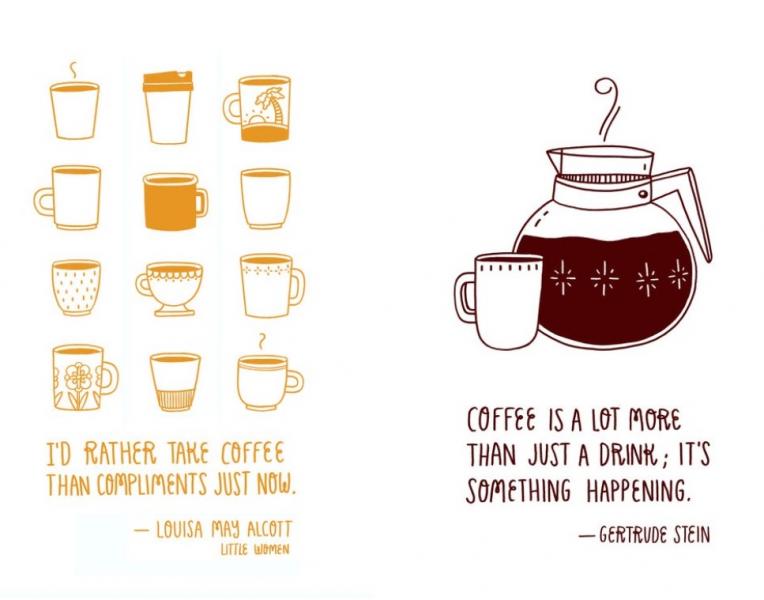 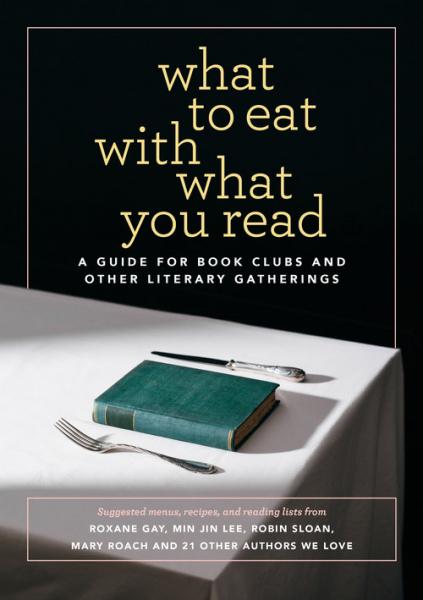 What to Eat with What You Read: A Guide for Book Clubs and Other Literary Gatherings 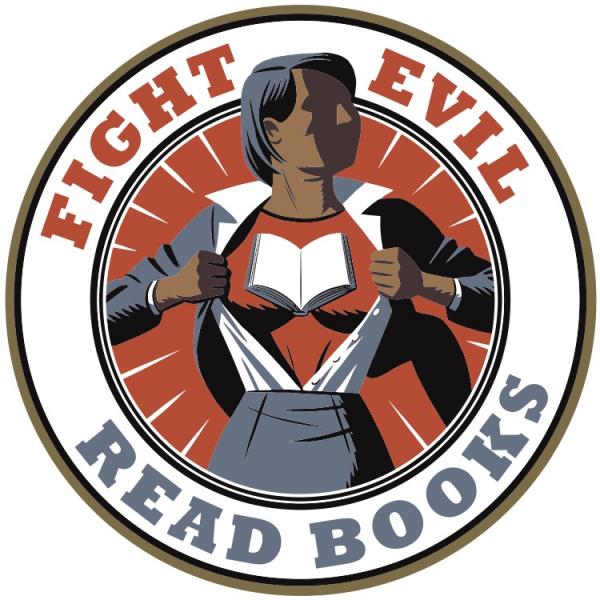 The message for our era, brought to you by a special partnership between Pantheon and Out of Print. Show your reader pride and fight evil with this IBD-exclusive! 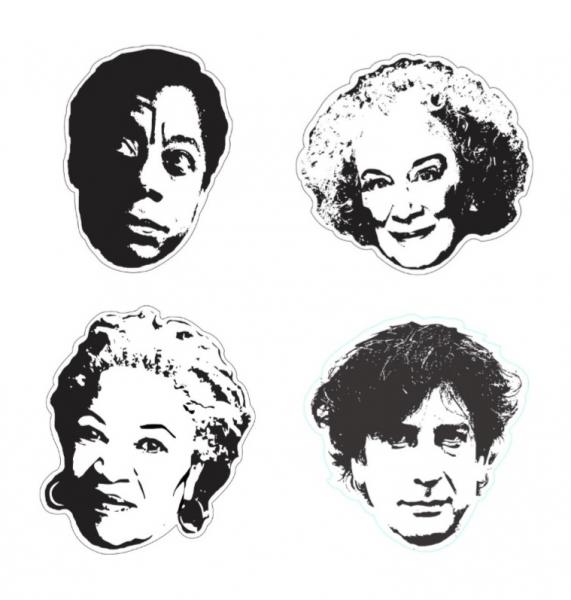 Show off your favorite authors with these laser-cut wooden pins. An IBD-exclusive from Letter Craft featuring the faces of James Baldwin, Margaret Atwood, Neil Gaiman, and Toni Morrison. 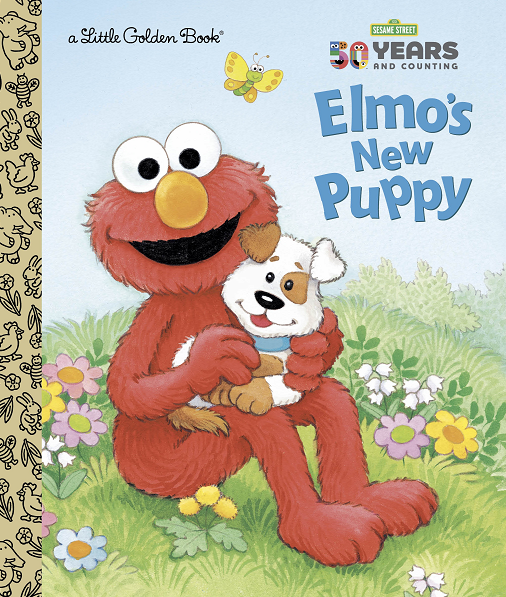 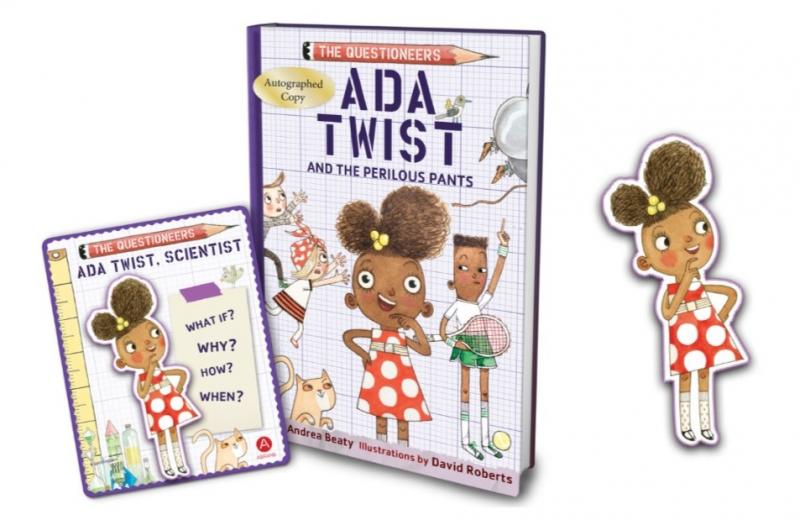 A special Independent Bookstore Day exclusive autographed copy of ADA TWIST AND THE PERILOUS PANTS signed by bestselling author Andrea Beaty and a collectible embroidered iron-on patch of stellar scientist Ada Twist are the perfect gifts for curious readers everywhere and fans of The Questioneers!

Andrea Beaty is the bestselling author of The Questioneers, including picture books Rosie Revere, Engineer; Ada Twist, Scientist; and Iggy Peck, Architect and chapter books Rosie Revere and the Raucous Riveters and Ada Twist and the Perilous Pants (April 2019); as well as the novels Dorko the Magnificent and Attack of the Fluffy Bunnies. She writes children’s books in her home outside Chicago.

David Roberts has illustrated many books including The Questioneers: Rosie Revere, Engineer; Ada Twist, Scientist; Iggy Peck, Architect; Rosie Revere and the Raucous Riveters and Ada Twist and the Perilous Pants. He lives in London. 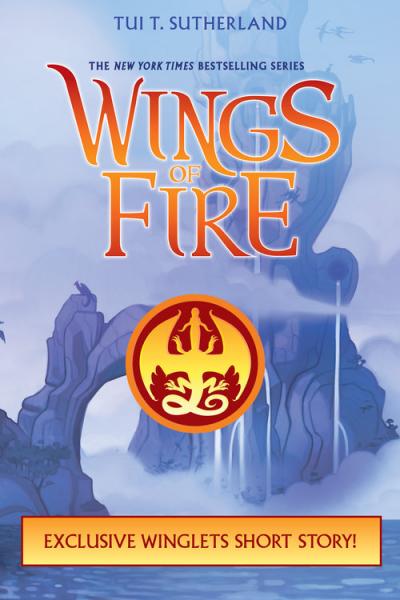 This exclusive mini-book contains two short stories never before in print, and a letter from author Tui T. Sutherland.

In addition to the New York Times and USA Today bestselling Wings of Fire series, Tui T. Sutherland is the author of several books for young readers, including Spirit Animals: Against the Tide, the Menagerie trilogy, the Pet Trouble series, and three books in the bestselling Seekers series (as part of the Erin Hunter team). In 2009, she was a two-day champion on JEOPARDY! She lives in Massachusetts with her wonderful husband, two adorable sons, and one very patient dog.