Virtual: Jacqueline Novogratz, "Manifesto for a Moral Revolution" in conversation with Chris Anderson 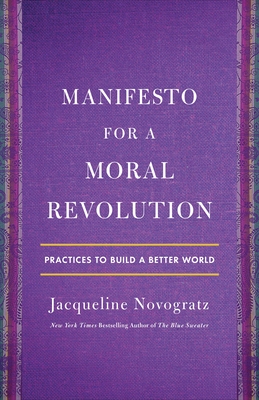 An essential shortlist of leadership ideas for everyone who wants to do good in this world, from Jacqueline Novogratz, author of the New York Times bestseller The Blue Sweater and founder and CEO of Acumen.

In 2001, when Jacqueline Novogratz founded Acumen, a global community of socially and environmentally responsible partners dedicated to changing the way the world tackles poverty, few had heard of impact investing—Acumen’s practice of “doing well by doing good.” Nineteen years later, there’s been a seismic shift in how corporate boards and other stakeholders evaluate businesses: impact investment is not only morally defensible but now also economically advantageous, even necessary. Still, it isn’t easy to reach a success that includes profits as well as mutually favorable relationships with workers and the communities in which they live. So how can today’s leaders, who often kick off their enterprises with high hopes and short timetables, navigate the challenges of poverty and war, of egos and impatience, which have stymied generations of investors who came before?

Drawing on inspiring stories from change-makers around the world and on memories of her own most difficult experiences, Jacqueline divulges the most common leadership mistakes and the mind-sets needed to rise above them. The culmination of thirty years of work developing sustainable solutions for the problems of the poor, Manifesto for a Moral Revolution offers the perspectives necessary for all those—whether ascending the corporate ladder or bringing solar light to rural villages—who seek to leave this world better off than they found it. 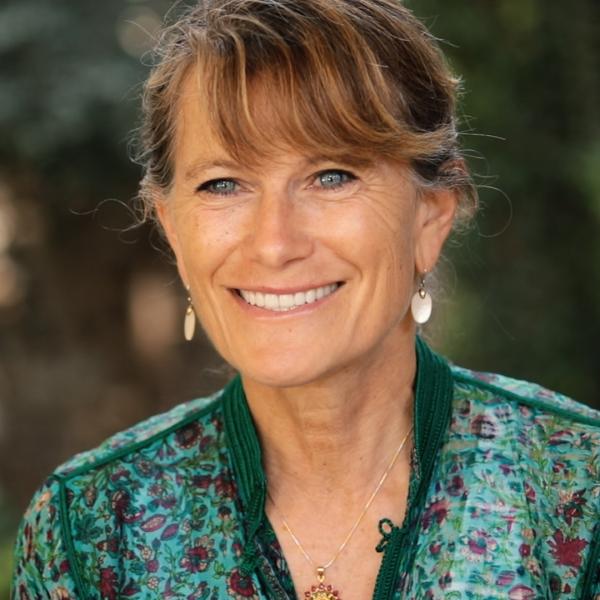 Jacqueline Novogratz is the founder and CEO of Acumen. She has been named one of the Top 100 Global Thinkers by Foreign Policy, one of the 25 Smartest People of the Decade by the Daily Beast, and one of the world’s 100 Greatest Living Business Minds by Forbes, which also honored her with the Forbes 400 Lifetime Achievement Award for Social Entrepreneurship. In addition to Acumen, she is a sought-after speaker and sits on a number of philanthropic boards. She lives in New York with her husband. 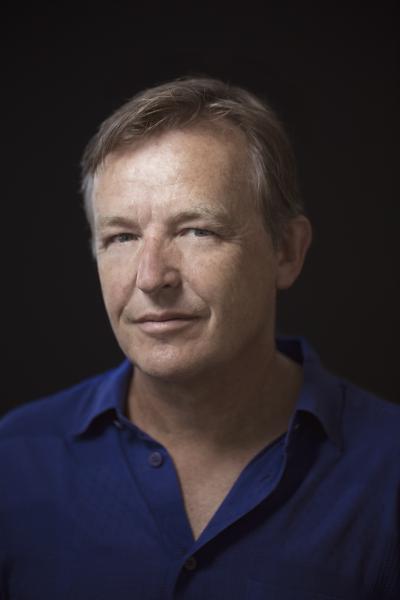 Chris Anderson is the curator of TED. Trained as a journalist after graduating from Oxford University, Anderson launched a number of successful magazines before turning his attention to TED, which he and his nonprofit acquired in 2001. His TED mantra-"ideas worth spreading"-continues to blossom on an international scale. He lives with his family in New York City.

Please click here to register for the event
REGISTERED ATTENDEES WILL BE PROVIDED WITH A LINK TO THE VIRTUAL MEETING.

Manifesto for a Moral Revolution: Practices to Build a Better World (Hardcover)