Jane Fonda: Fighting for the Future, a Virtual Event 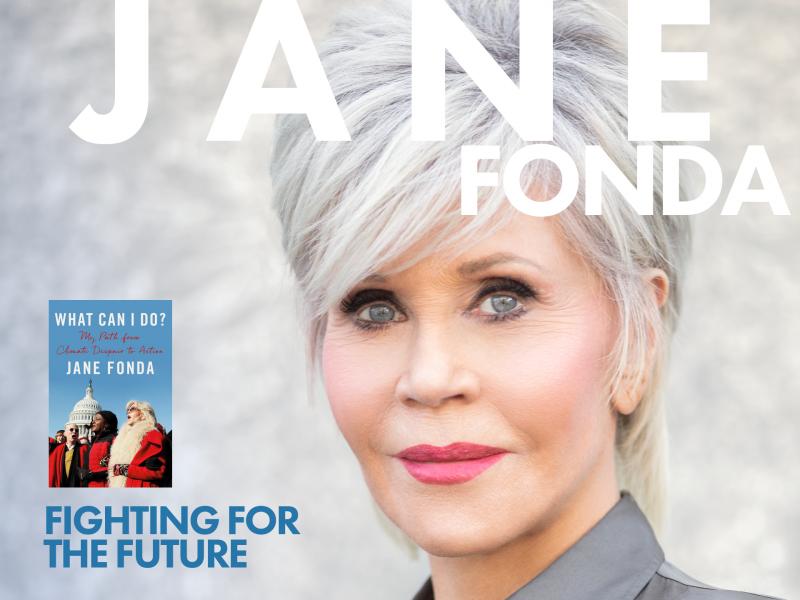 In her new book, What Can I Do? My Path from Climate Despair to Action, Fonda conveys the urgency that propelled those efforts and issues a call to arms to force our government to confront the dangers of climate change. She joins us to discuss the dire state of the planet and how we can save it.

Fonda has won two Academy Awards, seven Golden Globe Awards, a Primetime Emmy and the AFI Life Achievement Award. She began her political activism in 1970 by protesting the war in Vietnam and has continued it on behalf of Native American, feminist, and environmental causes. 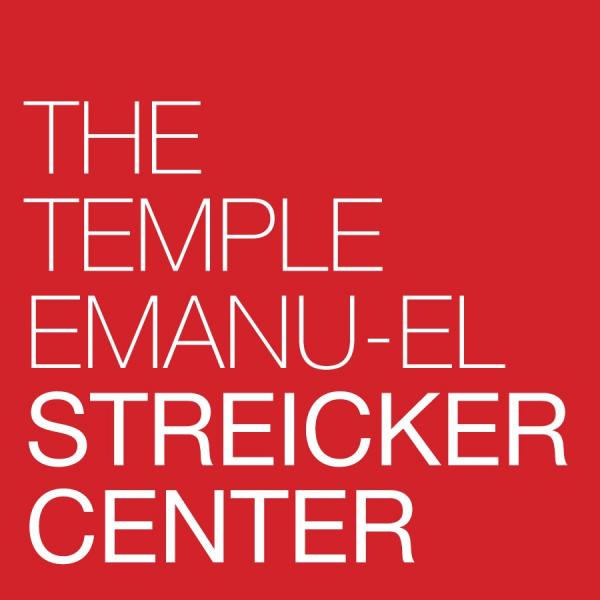 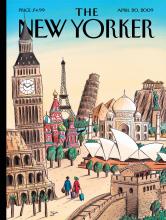