“Misfits is funny, charming, and rebellious... I can't wait to see what happens next!” –James Riley, New York Times bestselling author of The Story Thieves series and the Revenge of Magic series 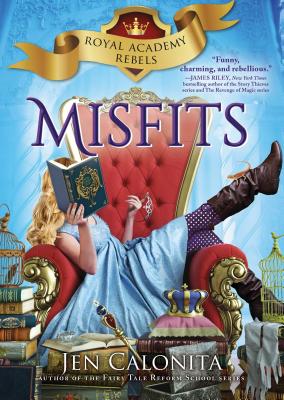 But Devin has major reservations about her new school and her royal future. How can she be a princess and the best creature caretaker Enchantasia has ever seen? It doesn’t help that there’s something seriously weird about RA’s headmistress. Olivina seems obsessed with preparing students for possible attacks from villains (“A royal can’t rule when they’re stuck in a tower!”) Devin gets that being Snow White and Rapunzel’s fairy godmother has probably made Olivina pretty paranoid, but anytime someone steps a toe out of line, Olivina becomes more of a fairy nightmare than a fairy godmother.

Something isn’t right with this lady, and Devin is determined to find out what. But what Devin discovers could change the fairytale world forever… 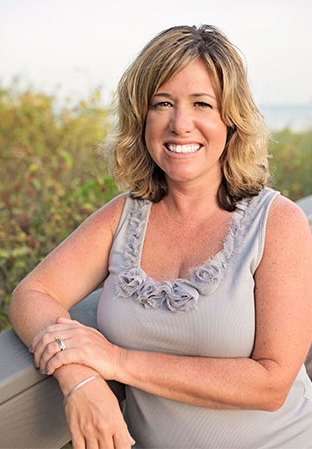 Jen Calonita is the author of the Secrets of My Hollywood Life series and other books like Sleepaway Girls and I’m with the Band. Fairy Tale Reform School and Royal Academy Rebels are her first two middle-grade series. She rules Long Island, New York, with her husband, Mike; princes, Tyler and Dylan; and their two Chihuahuas, Captain Jack Sparrow and Ben Kenobi. The only castle she’d ever want to live in is Cinderella’s at Walt Disney World. She’d love for you to visit her at jencalonitaonline.com and on Twitter @jencalonita.

If you're unable to attend the event and would like a signed copy of Misfits, please purchase the "Signed" version below.