Jessie Burton, "The House of Fortune" in conversation with Soon Wiley

For the Release of The House of Fortune 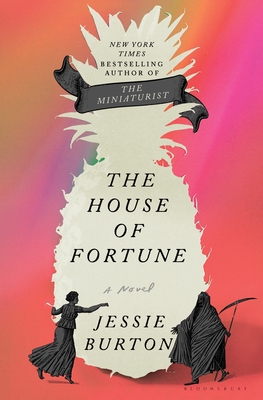 Alive with the magic of 18th-century Amsterdam, an enchanting, fantastical stand-alone companion novel to the sensational New York Times bestseller The Miniaturist, which has sold over two million copies worldwide.

Amsterdam, 1705. It is Thea Brandt’s eighteenth birthday. She feels ready for adulthood, but life at home is difficult. Her father Otto and her aunt Nella argue endlessly over money, selling off furniture to try to keep the family home.

As catastrophe threatens to engulf the household, Thea seeks refuge in Amsterdam’s playhouses. She loves the performances. But even better, in the backrooms of her favorite theater, Thea can spend a few precious minutes with her secret lover, Walter, the chief set painter. The thrill of their hidden romance offers Thea an exciting distraction. But it also puts her in mind of another secret that threatens to overwhelm the present: Thea knows her birthday marks the day her mother, Marin, died. Thea’s family refuses to share the details, and they seem terrified to speak of “the miniaturist”—a shadowy figure from their past who possesses uncanny abilities to capture that which is hidden.

Aunt Nella believes the solution to all Thea’s problems is to find her a husband. An unexpected invitation to Amsterdam’s most exclusive ball seems like a golden opportunity. But when Thea finds a parcel containing a miniature figure of Walter, it becomes clear that someone out there has another fate in mind for the family . . .

A feat of sweeping, magical storytelling, The House of Fortune is an unputdownable novel about love and obsession, family and loyalty, and the 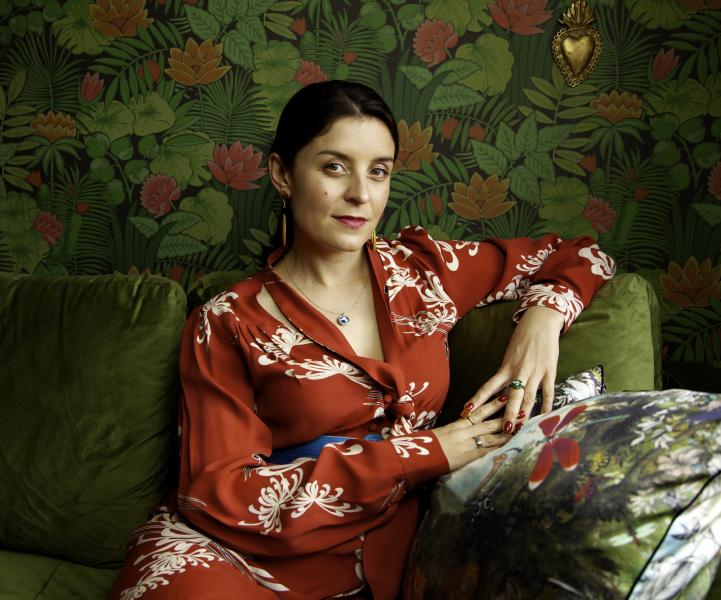 Jessie Burton’s first novel, The Miniaturist, was a New York Times bestseller and was adapted into a PBS series starring Anya Taylor-Joy. Jessie’s second novel, The Muse, was also a #1 international bestseller. Jessie has written essays and reviews for the New York Times and the Wall Street Journal. She lives in London. 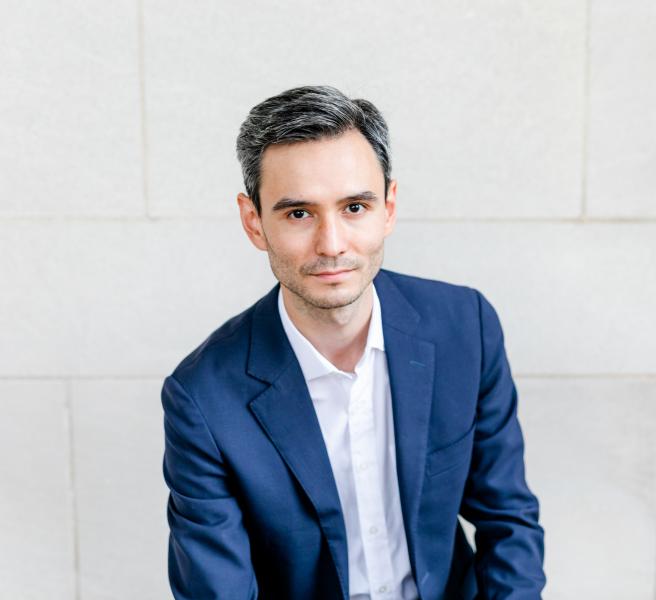 A native of Nyack, New York, Soon Wiley received his BA in English & Philosophy from Connecticut College. He holds an MFA in Creative Writing from Wichita State University. His writing has been nominated for a Pushcart Prize and earned him fellowships in Wyoming and France. He resides in Connecticut with his wife and their two cats. When We Fell Apart is his debut novel.

PLEASE JOIN US IN PERSON FOR THE JESSIE BURTON EVENT

Can't make it to the event? You can still purchase a signed and personalized copy of The House of Fortune.

The House of Fortune (Hardcover)

Signed & Personalized, "The House of Fortune"

The Miniaturist: A Novel (Paperback)

When We Fell Apart: A Novel (Hardcover)