Jillian Cantor, "The Lost Letter," and Georgia Hunter, "We Were the Lucky Ones"

Join us for a heart-warming event with Jillian, Georgia, and their historical fictions - both based on true stories from World War II. 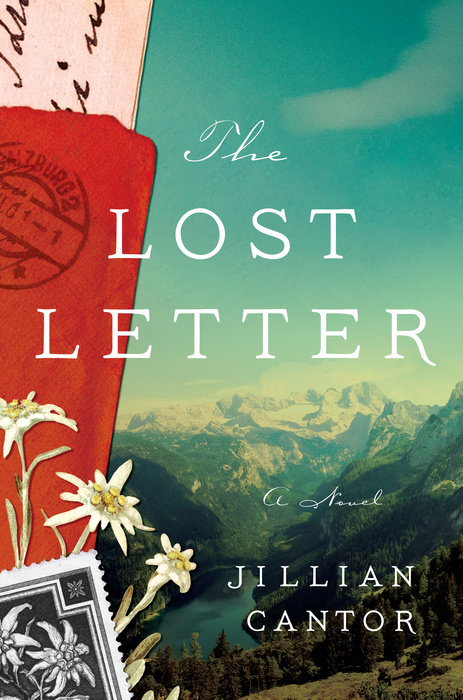 A heart-breaking, heart-warming historical novel of love and survival inspired by real resistance workers during World War II Austria, and the mysterious love letter that connects generations of Jewish families. For readers of The Nightingale, Lilac Girls, and Sarah's Key.

Austria, 1938. Kristoff is a young apprentice to a master Jewish stamp engraver. When his teacher disappears during Kristallnacht, Kristoff is forced to engrave stamps for the Germans, and simultaneously works alongside Elena, his beloved teacher's fiery daughter, and with the Austrian resistance to send underground messages and forge papers. As he falls for Elena amidst the brutal chaos of war, Kristoff must find a way to save her, and himself.

Los Angeles, 1989. Katie Nelson is going through a divorce and while cleaning out her house and life in the aftermath, she comes across the stamp collection of her father, who recently went into a 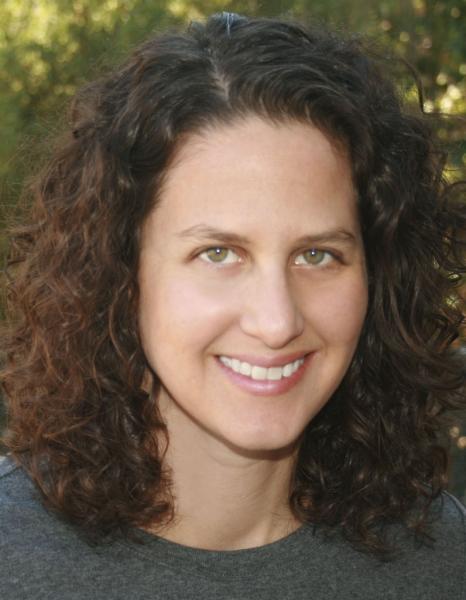 nursing home. When an appraiser, Benjamin, discovers an unusual World War II-era Austrian stamp placed on an old love letter as he goes through her dad's collection, Katie and Benjamin are sent on a journey together that will uncover a story of passion and tragedy spanning decades and continents, behind the just fallen Berlin Wall.

A beautiful, poignant and devastating novel, The Lost Letter shows the lasting power of love.

Jillian Cantor has a B.A. in English from Penn State University and an M.F.A. from the University of Arizona, where she was also a recipient of the national Jacob K. Javits Fellowship. The author of several books for teens and adults, she grew up in a suburb of Philadelphia. She currently lives in Arizona with her husband and two sons. 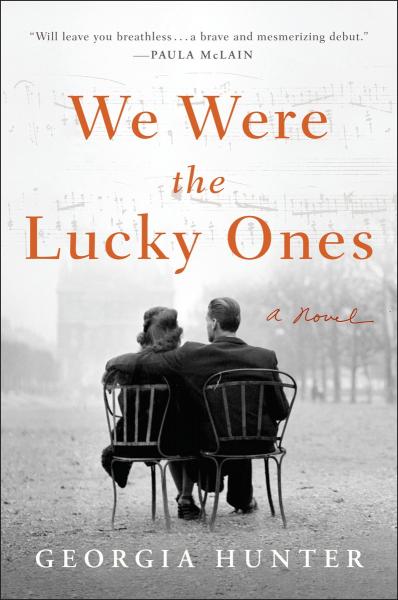 Inspired by the incredible true story of one Jewish family separated at the start of World War II, determined to survive--and to reunite--We Were the Lucky Ones is a sweeping novel spanning six years and five continents and a tribute to the triumph of hope and love against all odds

"Love in the face of global adversity? It couldn't be more timely." –Glamour

It is the spring of 1939 and three generations of the Kurc family are doing their best to live normal lives, even as the shadow of war grows closer. The talk around the family Seder table is of new babies and budding romance, not of the increasing hardships threatening Jews in their hometown of Radom, Poland. But soon the horrors overtaking Europe will become inescapable and the Kurcs will be flung to the far corners of the world, each desperately trying to navigate his or her own path to safety.

As one sibling is forced into exile, another attempts to flee the continent, while others struggle to escape certain death, either by working grueling hours on empty stomachs in the factories of the ghetto or by 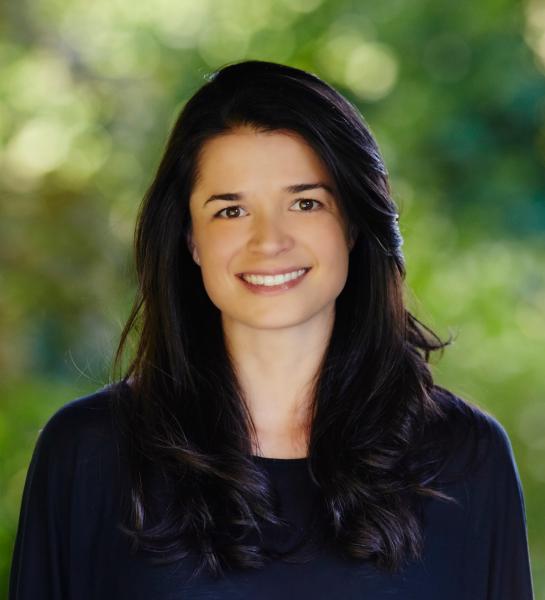 hiding as gentiles in plain sight. Driven by an unwavering will to survive and by the fear that they may never see one another again, the Kurcs must rely on hope, ingenuity, and inner strength to persevere.

An extraordinary, propulsive novel, We Were the Lucky Ones demonstrates how in the face of the twentieth century's darkest moment, the human spirit can endure and even thrive.

When Georgia Hunter was fifteen years old, she learned that she came from a family of Holocaust survivors. We Were the Lucky Ones was born of her quest to uncover her family's staggering history. Hunter's website, georgiahunterauthor.com, offers a behind-the-scenes glimpse at the extensive research this project has entailed. She lives in Connecticut.

If you're unable to attend the event and would like a signed copy of The Lost Letter and/or We Were the Lucky Ones, please purchase the "Signed" version below.

The Lost Letter: A Novel (Hardcover)

We Were the Lucky Ones (Hardcover)