The first in a new Wild West series: Learn the real stories behind the larger-than-life characters of the West. 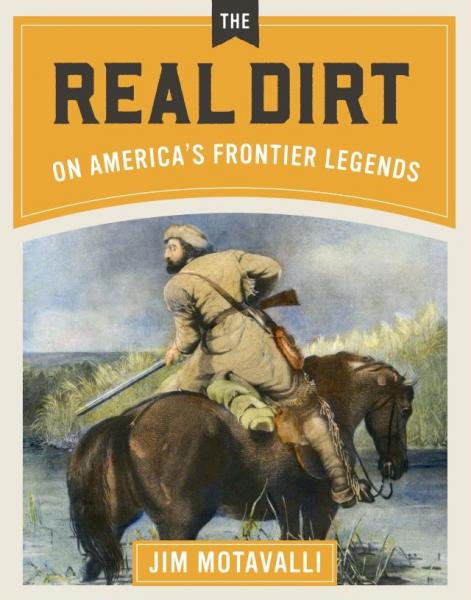 Characters like Daniel Boone, Davy Crockett, “Buffalo Bill” Cody, and Jim Bridger have fascinated the people for generations. But in many cases, the stories we know of famous frontiersmen and women are no more true than the tale of Paul Bunyan.

The tall tales won’t tell you, for instance, that David Crockett was a congressman, and Daniel Boone a Virginia legislator. Thanks to penny dreadfuls, Wild West shows, sensationalist newspaper stories, and tall tales told by the explorers themselves (James Beckwourth was a well-known teller of whoppers), what we know of these men and women is often more fiction than fact. The Real Dirt on America's Frontier Legends separates fact from fiction, showing the legends and the evidence side-by-side to give readers the real story of the old West. 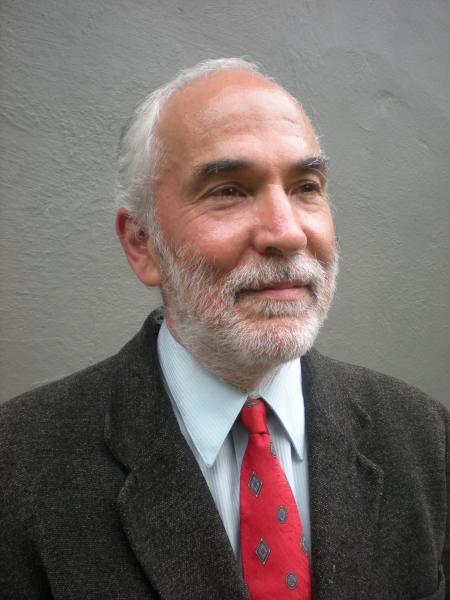 Jim Motavalli writes for the New York Times, The Wharton School at the University of Pennsylvania, Barron’s, NPR’s Car Talk, Autoblog, Natural Awakenings, and others. He lectures frequently on environmental topics in the US and abroad. Motavalli is a two-time winner of the Global Media Award from the Population Institute, and hosts a radio program on WPKN-FM in Connecticut, with frequent guests and live music. He lives in Fairfield, Connecticut.

If you're unable to attend the event and would like a signed copy of The Real Dirt On America's Frontier Legends, please purchase the "Signed" version below.