From One Power Couple to Another:

John and Collen will Sign and Personalize Books At the Event 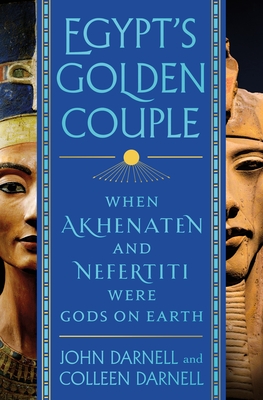 Akhenaten has been the subject of radically different, even contradictory, biographies. The king has achieved fame as the world’s first individual and the first monotheist, but others have seen him as an incestuous tyrant who nearly ruined the kingdom he ruled. The gold funerary mask of his son Tutankhamun and the painted bust of his wife Nefertiti are the most recognizable artifacts from all of ancient Egypt. But who are Akhenaten and Nefertiti? And what can we actually say about rulers who lived more than three thousand years ago?

November 2022 marks the centennial of the discovery of the tomb of Tutankhamun and although “King Tut” is a household name, his nine-year rule pales in comparison to the revolutionary reign of his parents. Akhenaten and Nefertiti became gods on earth by transforming Egyptian solar worship, innovating in art and urban design, and merging religion and politics in ways never attempted before. Combining fascinating scholarship, detective suspense, and adventurous thrills, Egypt’s Golden Couple is a journey through excavations, museums, hieroglyphic texts, and stunning artifacts. From clue to clue, renowned Egyptologists, John and Colleen Darnell, reconstruct an otherwise untold story of the magnificent reign of Akhenaten and Nefertiti. 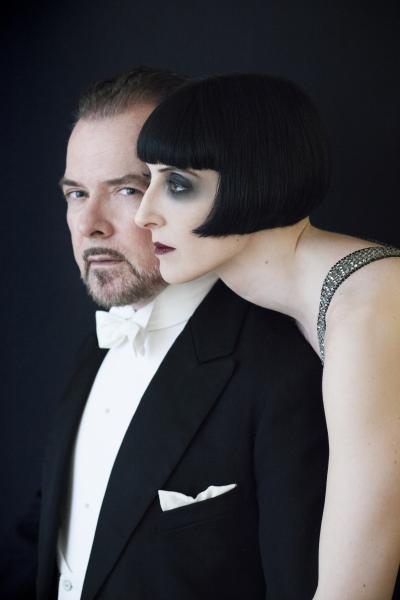 John is Professor of Egyptology in the Department of Near Eastern Languages and Civilizations at Yale University. His archaeological expeditions in Egypt have been covered by the New York Times. In 2017, his Eastern Desert expedition discovered the earliest monumental hieroglyphic inscription and was named one of the top ten discoveries of the year by Archaeology.

Colleen teaches art history at the University of Hartford and Naugatuck Valley Community College; she has curated a major museum exhibit on Egyptian revival art and design at the Yale Peabody Museum.

Can't make it? Signed and personalized copies will be available for those unable to attend.

Egypt's Golden Couple: When Akhenaten and Nefertiti Were Gods on Earth (Hardcover)