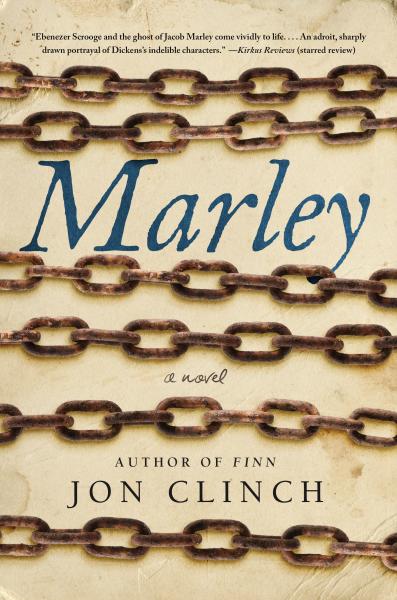 From the acclaimed author of the “marvel of a novel” (Entertainment Weekly) Finn comes a masterful reimagining of Charles Dickens’s classic A Christmas Carol, a darkly entertaining and moving exploration of the twisted relationship between Ebenezer Scrooge and Jacob Marley.

Young Ebenezer Scrooge and Jacob Marley are very different in temperament when they meet in the gloomy confines of Professor Drabb’s Academy for Boys, but they form a bond that will endure for the rest of their lives.

As years go by, with Marley’s genius for deception and Scrooge’s brilliance with numbers, they build a shipping empire of dubious legality and pitiless commitment to the slave trade (outlawed in 1807), concealing their true investments under the noses of the London authorities. Circumstances change, however, when beautiful Belle Fairchild steps into Ebenezer’s life and calls into question the tactics that made him wealthy.

Under the influence of a newfound passion, Ebenezer tries to orient Scrooge & Marley’s business toward better ends, but Marley is not ready to give up his unsavory past or handsome profits so quickly. Ignoring the costs to themselves and those around them, the two engage in a shadowy war, leading to an unforgettable reckoning that will echo long into their futures.

Brilliantly written in Jon Clinch’s signature “spellbinding” (Washington Post) prose, Marley adds fascinating new dimensions to our understanding of Marley, Scrooge, Bob Cratchit, and the rest, but it also a ravishing and psychologically astute work of historical fiction in its own right. 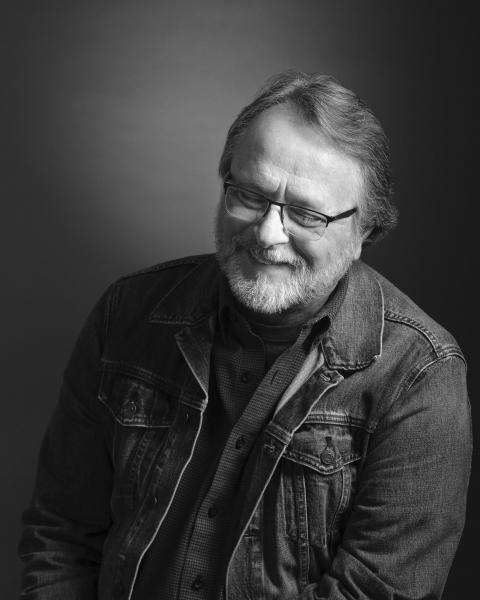 Jon Clinch’s first novel, Finn—the secret history of Huckleberry Finn’s father—was named an American Library Association Notable Book and was chosen as one of the year’s best books by the Washington Post, the Chicago Tribune, and the Christian Science Monitor. It won the Philadelphia Athenaeum Literary Award and was shortlisted for the Center for Fiction’s First Novel Prize. His second novel, Kings of the Earth, was named a best book of the year by The Washington Post and led the 2010 Summer Reading List at O, The Oprah Magazine. In 2008, he organized a benefit reading for the financially ailing Twain House, an event that literally saved the house from bankruptcy. A native of upstate New York, Jon lives with his wife in the Green Mountains of Vermont.

If you're unable to attend the event and would like a signed copy of Marley, please purchase the "Signed" version below.