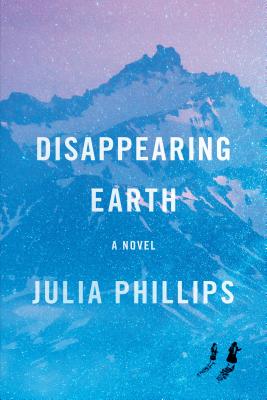 Spellbinding, moving--evoking a fascinating region on the other side of the world--this suspenseful and haunting story announces the debut of a profoundly gifted writer.

One August afternoon, on the shoreline of the Kamchatka peninsula at the northeastern edge of Russia, two girls--sisters, eight and eleven--go missing. In the ensuing weeks, then months, the police investigation turns up nothing. Echoes of the disappearance reverberate across a tightly woven community, with the fear and loss felt most deeply among its women.

Taking us through a year in Kamchatka, Disappearing Earth enters with astonishing emotional acuity the worlds of a cast of richly drawn characters, all connected by the crime: a witness, a neighbor, a detective, a mother. We are transported to vistas of rugged beauty--densely wooded forests, open expanses of tundra, soaring volcanoes, and the glassy seas that border Japan and Alaska--and into a region as complex as it is alluring, where social and ethnic tensions have long simmered, and where outsiders are often the first to be accused.

In a story as propulsive as it is emotionally engaging, and through a young writer's virtuosic feat of empathy and imagination, this powerful novel brings us to a new understanding of the intricate bonds of family and community, in a Russia unlike any we have seen before.

Julia Phillips is a Fulbright fellow whose writing has appeared in Glimmer Train, The Atlantic, Slate, and The Moscow Times. She lives in Brooklyn. 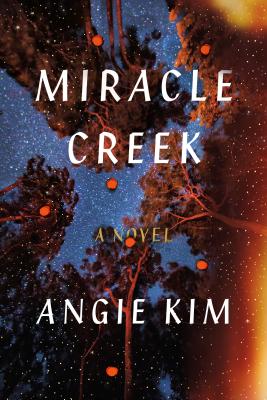 A thrilling debut novel for fans of Liane Moriarty and Celeste Ng about how far we’ll go to protect our families―and our deepest secrets.

My husband asked me to lie. Not a big lie. He probably didn’t even consider it a lie, and neither did I, at first . . .

In rural Virginia, Young and Pak Yoo run an experimental medical treatment device known as the Miracle Submarine―a pressurized oxygen chamber that patients enter for therapeutic “dives” with the hopes of curing issues like autism or infertility. But when the Miracle Submarine mysteriously explodes, killing two people, a dramatic murder trial upends the Yoos’ small community.

Who or what caused the explosion? Was it the mother of one of the patients, who claimed to be sick that day but was smoking down by the creek? Or was it Young and Pak themselves, hoping to cash in on a big insurance payment and send their daughter to college? The ensuing trial uncovers unimaginable secrets from that night―trysts in the woods, mysterious notes, child-abuse charges―as well as tense rivalries and alliances among a group of people driven to extraordinary degrees of desperation and sacrifice.

Angie Kim’s Miracle Creek is a thoroughly contemporary take on the courtroom drama, drawing on the author’s own life as a Korean immigrant, former trial lawyer, and mother of a real-life “submarine” patient. 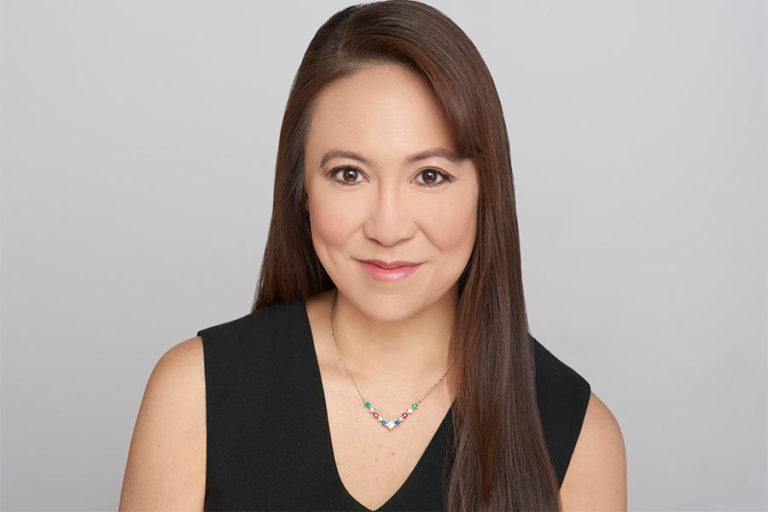 Both a compelling page-turner and an excavation of identity and the desire for connection, Miracle Creek is a brilliant, empathetic debut from an exciting new voice.

Angie Kim moved as a preteen from Seoul, South Korea, to the suburbs of Baltimore. She attended Stanford University and Harvard Law School, where she was an editor of the Harvard Law Review, then practiced as a trial lawyer at Williams & Connolly. Her stories have won the Glamour Essay Contest and the Wabash Prize in Fiction, and appeared in numerous publications including The New York Times, Salon, Slate, The Southern Review, Sycamore Review, The Asian American Literary Review, and PANK. Kim lives in northern Virginia with her husband and three sons. Miracle Creek is her debut novel.

Courtney Maum is the author of the novels Costalegre (Tin House Books, 2019), Touch (Putnam, 2017), and I Am Having So Much Fun Here Without You (Touchstone, 2014), and the handbook Before and After the Book Deal: A writer’s guide to finishing, publishing, promoting, and surviving your first book, forthcoming from Catapult in 2020. Her writing has been widely published in such outlets as BuzzFeed; the New York Times; O, the Oprah Magazine; and Modern Loss. She is the founder of the learning collaborative, The Cabins, and also works as a product and cosmetic shade namer from her home in Connecticut. Her website is courtneymaum.com.

If you're unable to attend the event and would like a signed copy of Disappearing Earth, please purchase the "Signed" version below.