Lindsay Stern, "The Study of Animal Languages," In Conversation with Christopher Quinn

Promising new voice in fiction, Lindsay Stern’s debut novel is a delicious sendup of academia at an elite New England college, and a dark and engaging comedy of errors in the vein of Jeffrey Eugenides’ The Marriage Plot and Lauren Groff’s Fates and Furies. 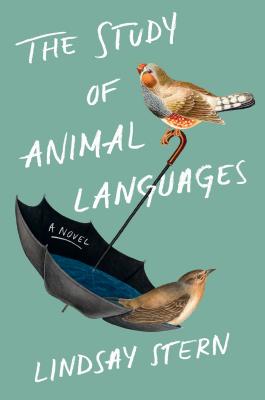 Stern was initially inspired to write The Study of Animal Languages while in college, when she entered her professor’s office and noticed that, although no one was speaking, the lie detector he kept in jest on the cabinet across from his desk was lighting up. The machine was picking up the melody of an apparently dishonest bird outside the window.

She was struck by our limited understanding of the meanings of these birdsongs—noises we tend to tune out as meaningless—and, by extension, our sometimes absurdly limited interpretations of our own language. The result is the story of Ivan and Prue, a married couple of professors—purported experts in communication—who nonetheless hardly seem capable of discussing even the weather with one another.

The trouble starts immediately, when the impatient and uptight Ivan drives to Vermont to pick up his unpredictable and un-medicated bipolar father-in-law, Frank. Free-spirited Prue, Frank’s daughter, is a pioneer in the emerging field of biolinguistics, and she’s slated to give what everyone hopes will be a tenure-inducing lecture on birdsong.

The married pair of opposites has thus far managed to weather their differences, but the perfect storm of Frank’s erratic behavior, a surprising lecture from Prue implicating her colleagues, and her infatuation with a novel written by the college’s handsome new writer-in-residence drives Ivan to untoward actions and threatens to upend the life he and Prue have built together.

The Study of Animal Languages is a novel about the limitations of language, the fragility of love, and the ways we misunderstand each other and ourselves. Stern’s is a dazzling new voice, insightful and entertaining—one that left me questioning every conversation I’ve ever had. 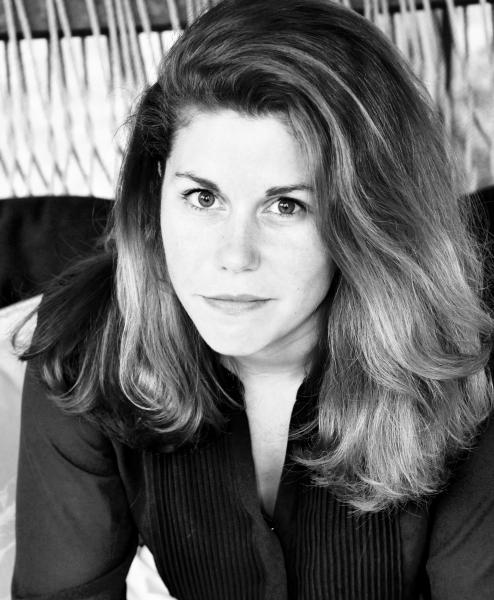 Christopher Quinn is a director and producer, known for God Grew Tired of Us (2006), I Animal, and Eating Animals (2017).

If you're unable to attend the event and would like a signed copy of The Study of Animal Languages, please purchase the "Signed" version below.

The Study of Animal Languages: A Novel (Hardcover)