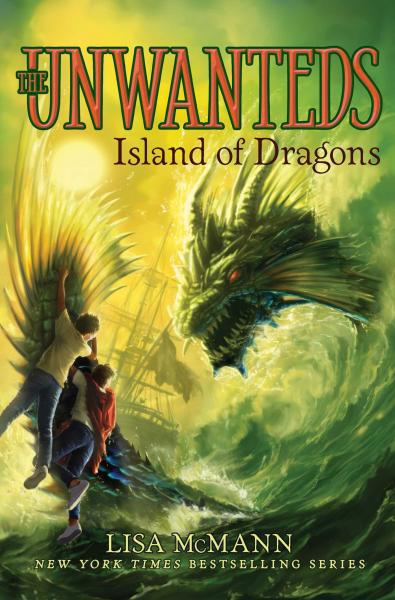 Twins Alex and Aaron Stowe are put to the ultimate test to fulfill their destinies and save both Quill and Artimé from the deadliest enemy the cities have ever faced in the thrilling conclusion of the New York Times bestselling Unwanteds series, which Kirkus Reviews called “The Hunger Games meets Harry Potter.”

Head mage Alexander Stowe and his friends successfully fended off the latest threat to their magical world of Artimé with the help of a surprise ally. But old enemies have secretly been plotting against them. Now Alex must lead his people in a final epic battle, one they can’t hope to win alone. Will Artimé finally know peace or will all they’ve fought for be destroyed forever? 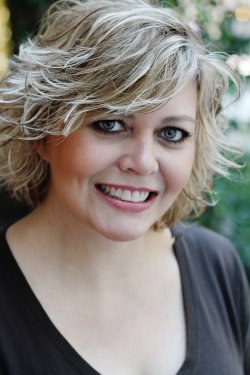 Lisa McMann is the New York Times bestselling author of the middle grade dystopian fantasy series The Unwanteds, the YA paranormal Wake trilogy, and several other books for kids and teens. She lives with her family in the Phoenix area. Check out Lisa's website at LisaMcMann.com, learn more about The Unwanteds Series at UnwantedsSeries.com, and be sure to say hi on Instagram or Twitter (@Lisa_McMann), or Facebook (Facebook.com/McMannFan). 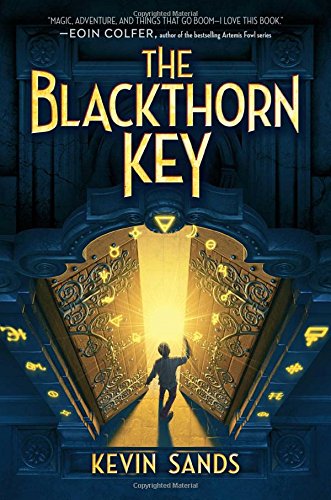 Following a series of murders, an apothecary’s apprentice must solve puzzles and decipher codes in pursuit of a secret that could destroy the world in this suspenseful debut novel from Kevin Sands.

“Tell no one what I’ve given you.” Until he got that cryptic warning, Christopher Rowe was happy, learning how to solve complex codes and puzzles and creating powerful medicines, potions, and weapons as an apprentice to Master Benedict Blackthorn—with maybe an explosion or two along the way.

But when a mysterious cult begins to prey on London’s apothecaries, the trail of murders grows closer and closer to Blackthorn’s shop. With time running out, Christopher must use every skill he’s learned to discover the key to a terrible secret with the power to tear the world apart. 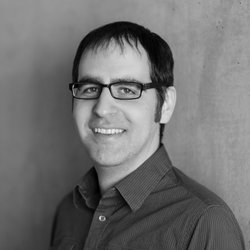 In his stunning debut novel, Kevin Sands brings readers on a heart-stopping adventure rich with suspense, mystery, and unforgettable characters.

Since escaping from university with a pair of degrees in theoretical physics, Kevin Sands has worked as a researcher, a business consultant, and a teacher.

Island of Dragons (The Unwanteds #7) (Hardcover)