R.J. Julia fully supports local and independent authors and takes pride in their success. For over 25 years we have presented high-caliber author events and currently hosts more than 300 events each year. It is our pleasure to dedicate this evening to four local authors, each unique in their writing styles and stories. Please support our local writing community and join us for a wonderful evening of story-telling and friendship. 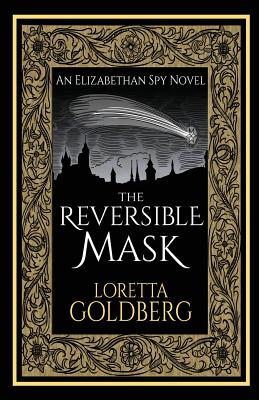 But his wandering doesn’t quiet his soul, and when Europe’s religious wars threaten his beloved England and his family, patriotism prevails. Latham switches sides and becomes a double agent for Queen Elizabeth. Life turns complicated and dangerous as he balances protecting queen and country, while entreating both sides for peace. Intrigue, lust, and war combine irresistibly in The Reversible Mask.

Australian-American author Loretta Goldberg earned a BA in English Literature, Musicology and History at the University of Melbourne, Australia . After teaching English Literature at the Department of English for a year, she took a chance by coming to the USA on a Fulbright scholarship to study piano with Claudio Arrau. It paid off as she has nine commercial recordings held in over seven hundred libraries. Around the same time, Loretta built a successful financial services practice, which she sold to focus on writing.

Loretta has published non-fiction pieces, consisting of articles on financial planning, arts reviews and political satire. Loretta went on to earn an MA (music performance) from Hunter College, New York; and a Chartered Life Underwriter degree from the American College, Pennsylvania. She is a member of the Historical Novel Society, New York Chapter, where she implemented and continues to run their published writer public reading series at the landmark Jefferson Market Library. Loretta resides in Connecticut with her spouse and two cats. 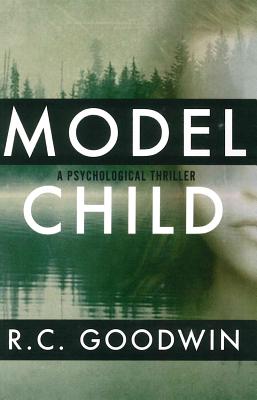 James Shannon, a middle-aged widower with no criminal background or history of mental illness, commits a heinous crime. For family and friends seeking to come to terms with Shannon’s actions, the primary question remains: WHY? Once incarcerated, Shannon becomes mute and refuses to talk to his family and his lawyer. After a transfer to a  facility for mentally ill offenders, Shannon befriends Hal Gottlieb, a psychiatrist who slowly develops a relationship with him. As Gottlieb pieces together Shannon’s background and the facts surrounding the case, it becomes apparent that things are not as they appear.

Award-winning author R.C. Goodwin graduated from Yale University with a degree in history. He then attended medical school in Dublin, Ireland and completed an internship and psychiatric residency in Connecticut. He has worked in private practice, jails and prisons, a facility for the criminally insane, and the counseling center at a large university. To date, he has had seven short stories published, three of which have won literary competitions : “The Stephen Hawking Death Row Fan Club” won the Dana Prize for Short Fiction. “Hello, My Name is Peter” earned the Whiskey Island Short Story Competition. “Letters from Hospice” was The Writer Short Story Contest winner. Model Child is his second novel. Dr. Goodwin resides in suburban Connecticut with his wife. 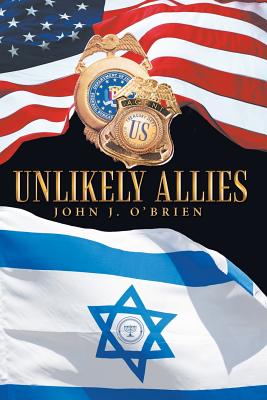 Shortly after the end of World War II, the world is trying to put itself back together, Europe most of all. Within the chaos, a French heroin cartel takes advantage and begins successfully trafficking drugs into the United States, vis New York City, utilizing a covert Latin American organization. The DEA is on the hunt. Meanwhile, Israeli Intelligence struggles to pin down the locations of ex-Nazi war criminals. Their investigation collides with that of the DEA and the two very unlikely parties become allies.

The DEA will help Israel navigate the world of drug smuggling. Israel will supply American agents with information concerning heroin produced in Europe and Afghanistan. As the agencies work together, the soon come to a shocking revelation. The Latin American connection, sneaking heroin onto U.S. soil, is linked to the ex-Nazis hunted by the Mossad. Now, more than ever, two countries must share confidential information to stop not only a drug epidemic but also bring to justice hateful men who tortured and murdered thousands.

John J. O’Brien is a graduate of Iona College and Quinnipiac University. He worked in law enforcement as a Federal Narcotics Agent. Assigned to the New York Field Office of the DEA, Mr. O’Brien was involved in many dangerous undercover operations that ultimately led to the seizure of large quantities of heroin and cocaine. He resides in Eastern Connecticut with his wife of more than fifty years. 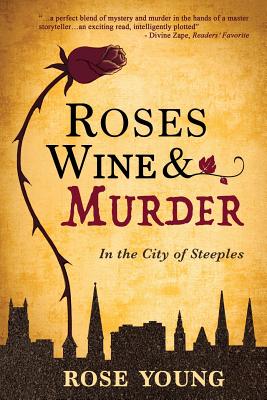 Vineyards, gardens, fine wine and food pairings delight…yet in this case, death disturbs all the tranquility. Roxanne Samson, a sweet and sensible gardening expert is being targeted after a wealthy wine connoisseur is found dead in her city garden.

Soon her friend, Georgi Algarve, a flamboyant wine aficionado, realizes both their lives are in serious danger. The endearing duo try to uncover the murdered in their own haphazard way, yet weave themselves deeper into trouble when a deadly game of blackmail is played.

Rose Young grew up on the wilds of Maine, moved to Boston to attended New England School of Art and Design and settled for a bit around Concord, Massachusetts. Her background in managing her own landscaper and garden design firm brought her to volunteer at a city garden in New London, Connecticut, which is also the setting for Roses, Wine and Murder. Rose resides in Southeastern Connecticut, where she surrounds herself with nature, family and friends.