Join us for a night of mystery, family, and the Florida coast 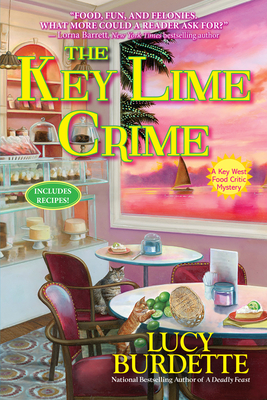 When a fierce rivalry between key lime pie bakers leads to a pastry chef’s murder, food critic Hayley Snow is fit to be pied.

During the week between Christmas and New Year’s, the year-round population of Key West, Florida, faces a tsunami of tourists and snowbirds. It doesn’t help that outrageously wealthy key lime pie aficionado David Sloan has persuaded the city to host his pie-baking contest. Every pie purveyor on the island is out to win the coveted Key Lime Key to the City and Key Zest food critic Hayley Snow is on the scene to report it.

Meanwhile, Hayley’s home life is turning more tart than sweet. Hayley’s new hubby, police detective Nathan Bransford, announces that her intimidating mother-in-law is bearing down on the island for a surprise visit. Hayley offers to escort Nathan’s crusty mom on the iconic Conch Train Tour of the island’s holiday lights, but it becomes a recipe for disaster when they find a corpse among the glittering palm trees and fantastic flamingos. The victim—Au Citron Vert’s controversial new pastry chef—was a frontrunner in Sloan’s contest. 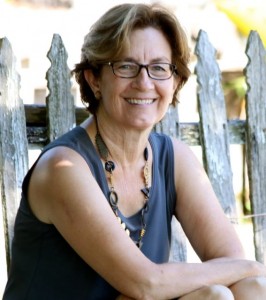 It’s bad enough that Hayley’s too-curious mother-in-law is cooking up trouble. Now, the murderer is out to take a slice out of Hayley. Can she handle the heat of a killer’s kitchen?

Clinical psychologist Lucy Burdette has published 15 mysteries, including the latest in the Key West Food Critic mysteries. Her books and stories have been shortlisted for Agatha, Anthony, and Macavity awards. She’s a member of Mystery Writers of America and a past president of Sisters in Crime. She lives in Madison, CT and Key West, FL. 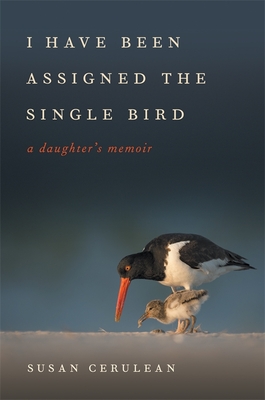 Susan Cerulean’s memoir trains a naturalist’s eye and a daughter’s heart on the lingering death of a beloved parent from dementia.

At the same time, the book explores an activist’s lifelong search to be of service to the embattled natural world. During the years she cared for her father, Cerulean also volunteered as a steward of wild shorebirds along the Florida coast. Her territory was a tiny island just south of the Apalachicola bridge where she located and protected nesting shorebirds, including least terns and American oystercatchers. I Have Been Assigned the Single Bird weaves together intimate facets of adult caregiving and the consolation of nature, detailing Cerulean’s experiences of tending to both.

The natural world is the “sustaining body” into which we are born. In similar ways, we face not only a crisis in numbers of people diagnosed with dementia but also the crisis of the human-caused degradation of the planet itself, a type of cultural dementia. With I Have Been Assigned the Single Bird, Cerulean reminds us of the loving, necessary toil of tending to one place, one bird, one being at a time. 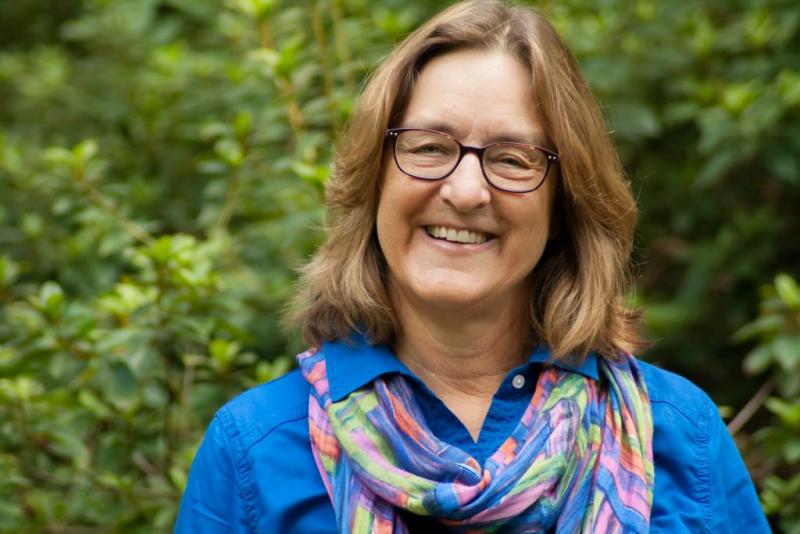 Susan Cerulean is a writer, naturalist, and activist based in Tallahassee, Florida. Her nature memoir Tracking Desire: A Journey after Swallow-tailed Kites (Georgia) was named an Editors' Choice title by Audubon magazine. Her many other books include UnspOILed: Writers Speak for Florida's Coast, coedited with Janisse Ray and A. James Wohlpart, and Between Two Rivers: Stories from the Red Hills to the Gulf, coedited with Janisse Ray and Laura Newton. She is a founding member and former director of the Red Hills Writers Project and was named Environmental Educator of the Year by the Governor's Council for a Sustainable Florida. 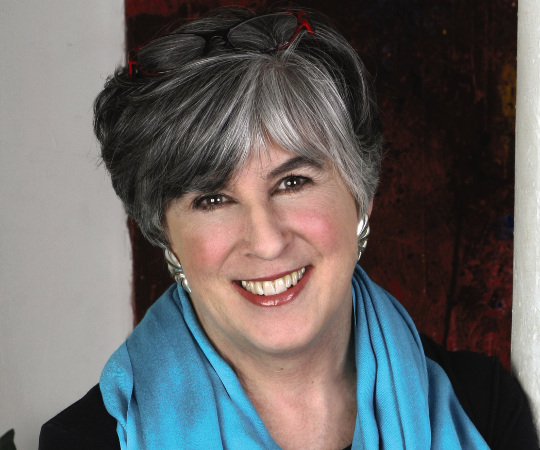 Hallie Ephron is the New York Times bestselling author of Never Tell a Lie, Come and Find Me, There Was an Old Woman, and Night Night, Sleep Tight,and You’ll Never Know, Dear. For twelve years she was the crime fiction reviewer for the Boston Globe. The daughter of Hollywood screenwriters, she grew up in Beverly Hills, and lives near Boston, Massachusetts.

I Have Been Assigned the Single Bird: A Daughter's Memoir (Wormsloe Foundation Nature Book #39) (Hardcover)

Careful What You Wish For: A Novel of Suspense (Paperback)