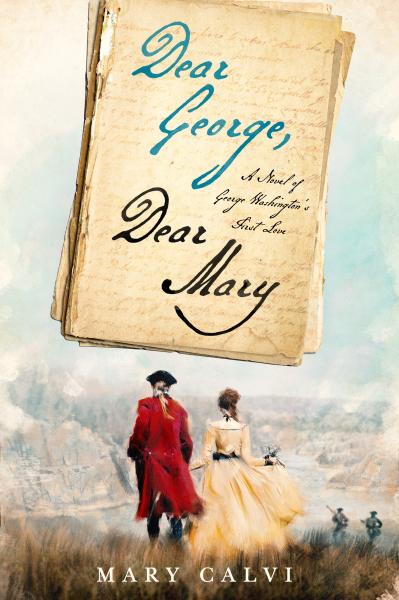 “Love is said to be an involuntary passion, and it is, therefore, contended that it cannot be resisted.” — George Washington

Did unrequited love spark a flame that ignited a cause that became the American Revolution? Never before has this story about George Washington been told. Crafted from hundreds of letters, witness accounts, and journal entries, Dear George, Dear Mary explores George’s relationship with his first love, New York heiress Mary Philipse, the richest belle in Colonial America.

From elegant eighteenth-century society to bloody battlefields, the novel creates breathtaking scenes and riveting characters. Dramatic portraits of the two main characters unveil a Washington on the precipice of greatness, using the very words he spoke and wrote, and his ravishing love, whose outward beauty and refinement disguise a complex inner struggle.

Dear George, Dear Mary reveals why George Washington had such bitter resentment toward the Brits, established nearly two decades before the American Revolution, and it unveils details of a deception long hidden from the world that led Mary Philipse to be named a traitor, condemned to death and left with nothing. While that may sound like the end, ultimately both Mary and George achieve what they always wanted. 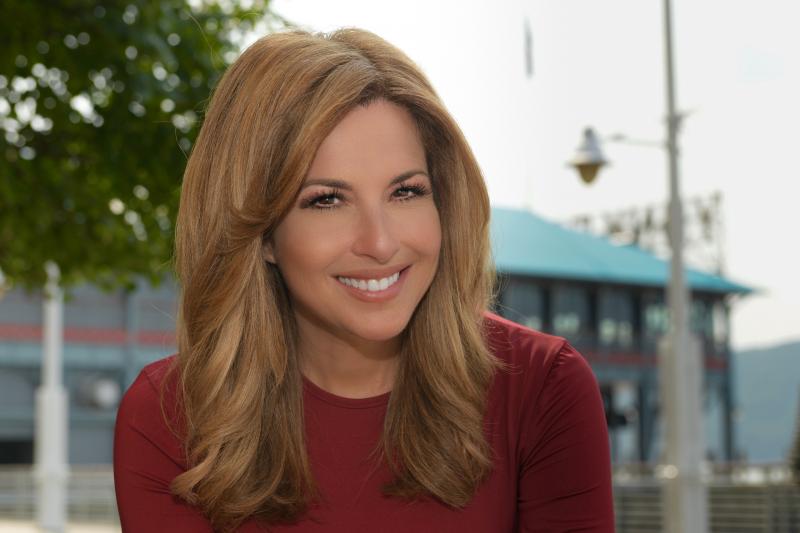 Mary Calvi spent years as a child wondering about the heiress who lived in the grand manor in her hometown. She’d heard in passing that she was once courted by George Washington. Curiosity propelled her to do her own research, when no one could answer the questions she sought. What she uncovered stunned even her, a New York City anchor and reporter and winner of 9 New York Emmy awards. This is the story crafted, after years of research which took her around the world, physically and digitally.

If you're unable to attend the event and would like a signed copy of Dear George, Dear Mary, please purchase the "Signed" version below.