From the beloved author of Memoirs of an Imaginary Friend comes a wonderful new novel about a struggling man, written entirely in lists. 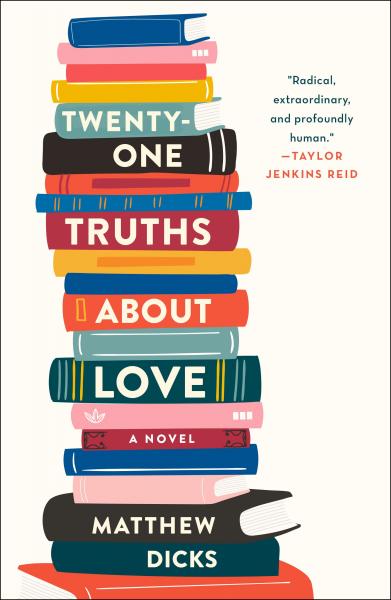 Daniel Mayrock's life is at a crossroads. He knows the following to be true:

1. He loves his wife Jill... more than anything.
2. He only regrets quitting his job and opening a bookshop a little (maybe more than a little)
3. Jill is ready to have a baby.
4. The bookshop isn’t doing well. Financial crisis is imminent. Dan doesn't know how to fix it.
5. Dan hasn’t told Jill about their financial trouble.
6. Then Jill gets pregnant.

This heartfelt story is about the lengths one man will go to and the risks he will take to save his family. But Dan doesn’t just want to save his failing bookstore and his family’s finances:

1. Dan wants to do something special.
2. He’s a man who is tired of feeling ordinary.
3. He’s sick of feeling like a failure.
4. He doesn't want to live in the shadow of his wife’s deceased first husband.

Dan is also an obsessive list maker; his story unfolds entirely in his lists, which are brimming with Dan’s hilarious sense of humor, unique world-view, and deeply personal thoughts. When read in full, his lists paint a picture of a man struggling to be a man, a man who has reached a point where he’s willing to do anything for the love (and soon-to-be new love) of his life. 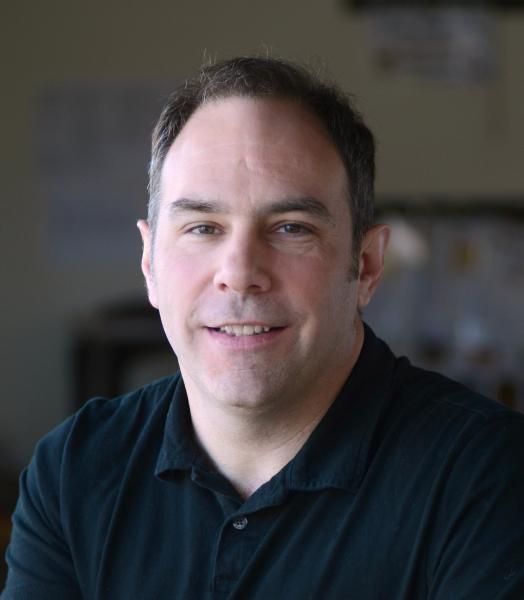 Matthew Dicks is a writer and elementary school teacher. He has been published in the Hartford Courant, featured at the Books on the Nightstand retreat, and is a Moth StorySLAM champion. He is the author of four previous novels, Something Missing, Unexpectedly Milo, Memoirs of an Imaginary Friend, an international bestseller, and The Perfect Comeback of Caroline Jacobs. His novels have been translated into more than 25 languages. Dicks lives in Newington, Connecticut, with his wife Elysha, and their two children.

If you're unable to attend the event and would like a signed copy of Twenty-one Truths About Love, please purchase the "Signed" version below.