Michele Filgate, "What My Mother and I Don’t Talk About" and T Kira Madden, "Long Live the Tribe of Fatherless Girls: A Memoir"

We are thrilled to welcome two debut authors to discuss their highly anticipated books.

Michele Filgate, What My Mother and I Don’t Talk About

*Most Anticipated Reads of 2019 Selection by Publishers Weekly, BuzzFeed, The Rumpus, Lit Hub, The Week, and Elle.com* 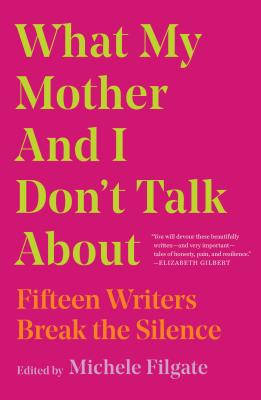 Fifteen brilliant writers explore what we don’t talk to our mothers about, and how it affects us, for better or for worse.

As an undergraduate, Michele Filgate started writing an essay about being abused by her stepfather. It took her more than a decade to realize what she was actually trying to write: how this affected her relationship with her mother. When it was finally published, the essay went viral, shared on social media by Anne Lamott, Rebecca Solnit, and many others. The outpouring of responses gave Filgate an idea, and the resulting anthology offers a candid look at our relationships with our mothers.

While some of the writers in this book are estranged from their mothers, others are extremely close. Leslie Jamison writes about trying to discover who her seemingly perfect mother was before ever becoming a mom. In Cathi Hanauer’s hilarious piece, she finally gets a chance to have a conversation with her mother that isn’t interrupted by her domineering (but lovable) father. André Aciman writes about what it was like to have a deaf mother. Melissa Febos uses mythology as a lens to look at her close-knit relationship with her psychotherapist mother. And Julianna Baggott talks about having a mom who tells her everything.

As Filgate writes, “Our mothers are our first homes, and that’s why we’re always trying to return to them.” There’s relief in breaking the silence. Acknowledging what we couldn’t say for so long is one way to heal our relationships with others and, perhaps most important, with ourselves. 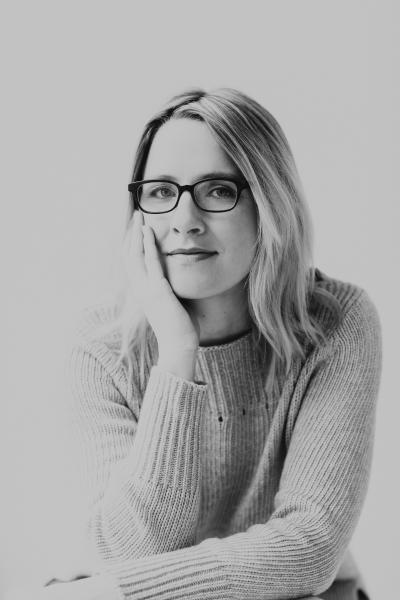 Michele Filgate’s work has appeared in Longreads; The Washington Post; the Los Angeles Times; The Boston Globe; The Paris Review Daily; Tin House; Gulf Coast; O, The Oprah Magazine; BuzzFeed; Refinery29; and many other publications. Currently, she is an MFA student at NYU, where she is the recipient of the Stein Fellowship. She’s a contributing editor at Literary Hub and teaches at the Sackett Street Writers’ Workshop and Catapult. What My Mother and I Don’t Talk About is her first book.

“Frank and funny and powerful and surprising. An utterly gorgeous debut.” - Lauren Groff 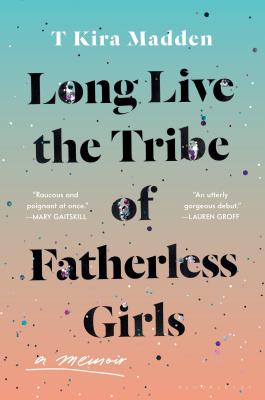 One of the most anticipated books of 2019--Electric Literature, Entertainment Weekly, Huffington Post, BuzzFeed, The Millions, Hyphen, Lit Hub, Nylon, The AV Club, The Advocate, The Rumpus, The Week, Books are Magic, Reading Women, Alma

Acclaimed literary essayist T Kira Madden's raw and redemptive debut memoir is about coming of age and reckoning with desire as a queer, biracial teenager amidst the fierce contradictions of Boca Raton, Florida, a place where she found cult-like privilege, shocking racial disparities, rampant white-collar crime, and powerfully destructive standards of beauty hiding in plain sight.

As a child, Madden lived a life of extravagance, from her exclusive private school to her equestrian trophies and designer shoe-brand name. But under the surface was a wild instability. The only child of parents continually battling drug and alcohol addictions, Madden confronted her environment alone. Facing a culture of assault and objectification, she found lifelines in the desperately loving friendships of fatherless girls.

With unflinching honesty and lyrical prose, spanning from 1960s Hawai'i to the present-day struggle of a young woman mourning the loss of a father while unearthing truths that reframe her reality, Long Live the Tribe of Fatherless Girls is equal parts eulogy and love letter. It's a story about trauma and forgiveness, about families of blood and affinity, both lost and found, unmade and rebuilt, crooked and beautiful. 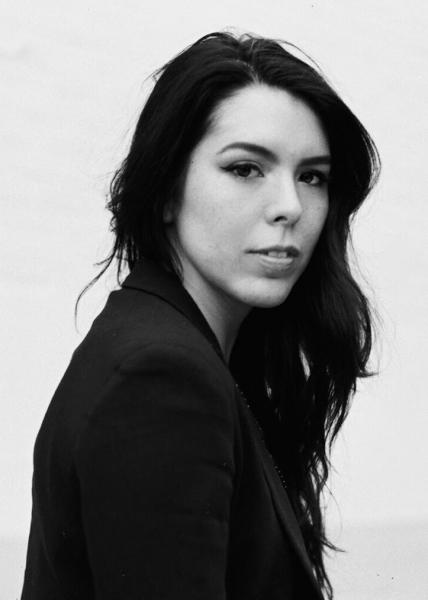 T Kira Madden is an APIA writer, photographer, and amateur magician. She is the founding editor-in-chief of No Tokens, and facilitates writing workshops for homeless and formerly incarcerated individuals. A 2017 NYSCA/NYFA Artist Fellow in nonfiction literature, she has received fellowships from The MacDowell Colony, Hedgebrook, Tin House, DISQUIET, Summer Literary Seminars, and Yaddo, where she was selected for the 2017 Linda Collins Endowed Residency Award. She lives in New York City and teaches at Sarah Lawrence College.

If you're unable to attend the event and would like a signed copy of What My Mother and I Don’t Talk About and/or Long Live the Tribe of Fatherless Girls: A Memoir, please purchase the "Signed" version below.

What My Mother and I Don't Talk About: Fifteen Writers Break the Silence (Hardcover)

Long Live the Tribe of Fatherless Girls: A Memoir (Hardcover)