Moby, "Then it Fell Apart," In Conversation with Michael Ian Black at Space Ballroom

Three years after publishing his first memoir, Porcelain, Moby returns with its follow-up, Then It Fell Apart. 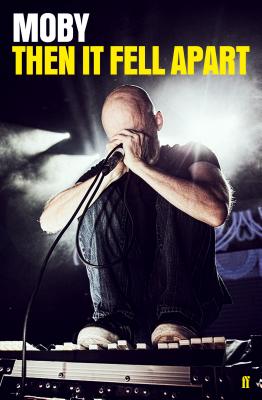 Catapulted to superstardom after releasing his album Play, Moby suddenly found himself hanging out with the likes of David Bowie, Lou Reed, Christina Ricci, and Madonna. He was drinking liters of vodka (every day), eating ecstasy for breakfast (most days), and sleeping with supermodels (infrequently).

But there were demons that lived beneath the bling and bluster of fame. 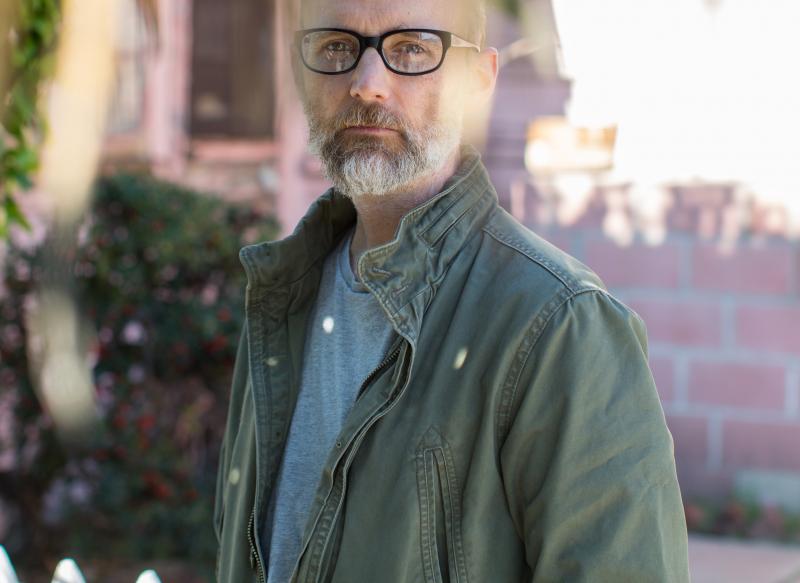 Moby was born in Harlem in 1965. He is a singer-songwriter, musician, DJ and photographer. The first volume of his memoirs, Porcelain, was published in 2016. 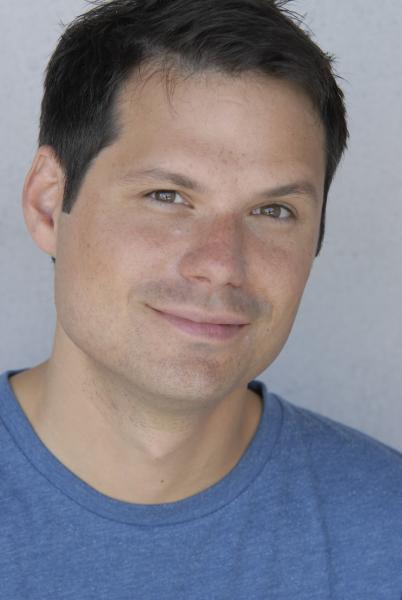 Michael Ian Black is an actor, comedian, screenwriter and author who co-founded and starred in the legendary sketch comedy group and MTV hit series, The State. He was a series regular on TVLand’s The Jim Gaffigan Show, Comedy Central’s Another Period, and NBC's Ed; and he was heavily featured on VH1's I Love the… series. He starred in both the cult film and the Netflix series of Wet Hot American Summer. He wrote and directed the film, Wedding Daze, and he wrote the screenplay for Run Fatboy Run. Most recently, he shot a lead role in the Netflix film, Sextuplets, he recurred for CBS on The Good Fight and on Netflix's Insatiable, and he guested on Bobcat Goldthwait's Misfits and Monsters for truTV. Michael’s written 12 books, including the bestseller, A Child’s First Book of Trump. He's is a popular podcaster, writing and hosting How To Be Amazing, Obscure, Mike and Tom Eat Snacks with Tom Cavanagh, and Topics with Michael Showalter. Michael regularly tours the country as a stand-up comedian and has released several stand-up albums and specials. He lives in the wilds of Connecticut with his wife and two children.

We are delighted to host Moby at the Space Ballroom in Hamden, CT, for a discussion of his new book with Michael Ian Black! Please note that this is a literary talk and NOT a concert, though Moby may play a few acoustic songs.

Tickets cost $34.95 and include one copy of Then It Fell Apart and admittance to the signing line to meet Moby after the event. Tickets are general admission. LIMITED SEATING AVAILABLE first-come, first-serve on day of event; STANDING ROOM ONLY in venue when seating capacity is reached. 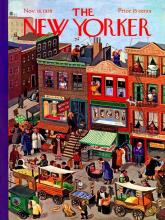