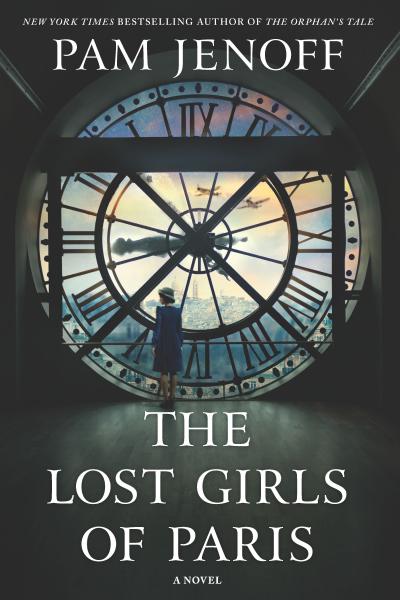 From the author of the runaway bestseller The Orphan’s Tale comes a remarkable story of friendship and courage centered around three women and a ring of female secret agents during World War II.

One morning while passing through Grand Central Terminal on her way to work, Grace Healey finds an abandoned suitcase tucked beneath a bench. Unable to resist her own curiosity, Grace opens the suitcase, where she discovers a dozen photographs—each of a different woman. In a moment of impulse, Grace takes the photographs and quickly leaves the station.

Grace soon learns that the suitcase belonged to a woman named Eleanor Trigg, leader of a network of female secret agents who were deployed out of London during the war. Twelve of these women were sent to Occupied Europe as couriers and radio operators to aid the resistance, but they never returned home, their fates a mystery. Setting out to learn the truth behind the women in the photographs, Grace finds herself drawn to a young mother turned agent named Marie, whose daring mission overseas reveals a remarkable story of friendship, valor and betrayal.

Vividly rendered and inspired by true events, New York Times bestselling author Pam Jenoff shines a light on the incredible heroics of the brave women of the war and weaves a mesmerizing tale of courage, sisterhood and the great strength of women to survive in the hardest of circumstances.

"In The Lost Girls of Paris, Pam Jenoff has used her finely honed story-telling skills to give us a smart, suspenseful, and morally complicated spy novel for our time. Eleanor Trigg and her girls are every bit as human as they are brave. I couldn’t put this down."

–Jessica Shattuck, New York Times bestselling author of The Women in the Castle

"Pam Jenoff's meticulous research and gorgeous historical world-building lift her books to must-buy status. Her latest interweaves the gritty World War II exploits of England's female spies with the post-war struggle of damaged survivors trying to build new lives in the fallout of tragedy. An intriguing mystery and a captivating heroine make The Lost Girls of Paris a read to savor!"

"Pam Jenoff deftly brings to life the history of ordinary women who left behind their home front lives to do the extraordinary—act as secret operatives in occupied territory. Fraught with danger, filled with mystery, and meticulously researched, The Lost Girls of Paris is a fascinating tale of the hidden women who helped to win the war."

—Lisa Wingate, New York Times bestselling author of Before We Were Yours

“Based on true events, The Lost Girls of Paris showcases important WWII events and brings us three courageous, determined women who braved constant danger to survive this fascinating, little-known part of the war.” 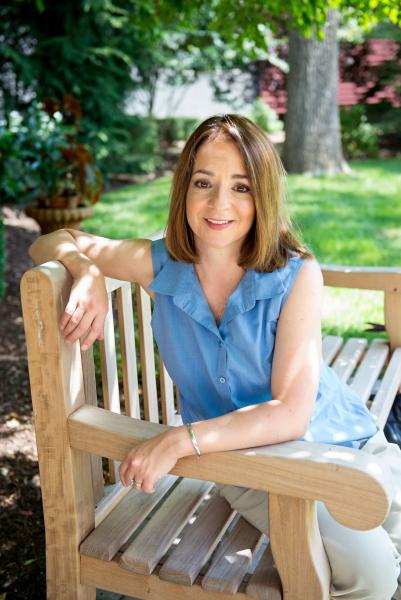 Pam Jenoff is the author of several novels, including the international bestseller The Kommandant's Girl, which also earned her a Quill Award nomination. Pam lives with her husband and three children near Philadelphia where, in addition to writing, she teaches law school.

If you're unable to attend the event and would like a signed copy of The Lost Girls of Paris, please purchase the "Signed" version below.

The Lost Girls of Paris (Paperback)