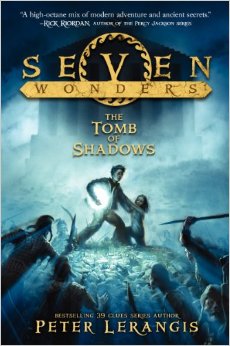 Percy Jackson meets Indiana Jones in the New York Times bestselling adventure Seven Wonders! The Tomb of Shadows is the third in a seven-book series by master storyteller Peter Lerangis. This sequel to the bestselling Lost in Babylon and The Colossus Rises chronicles the adventures of Jack McKinley and his friends in a life-or-death race to the Mausoleum at Halicarnassus. In the rubble of this Wonder of the Ancient World, they have to face down their own demons and engage in an epic battle with foes long gone. But when promises are broken, blood is spilled—and the Select are left with no choice but to destroy the one thing that might have saved them all.

Rick Riordan, author of the Percy Jackson series, praised Seven Wonders Book 1: The Colossus Rises as "a high-octane mix of modern adventure and ancient secrets. Young readers will love this story. I can't wait to see what's next in the Seven Wonders series!" 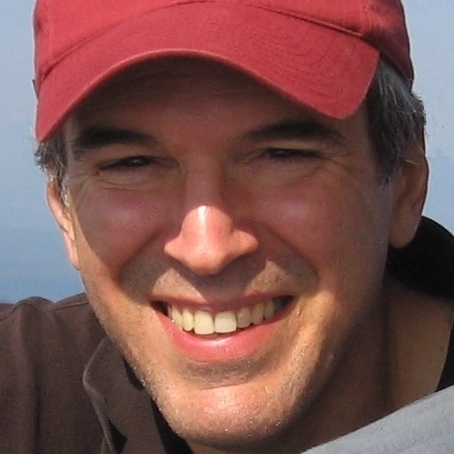 PETER LERANGIS's books have sold over 5 million copies and been translated into 33 languages. Titles include the N.Y. Times-bestselling THE COLOSSUS RISES, in THE SEVEN WONDERS series; THE SWORD THIEF, THE VIPER'S NEST, one-fourth of VESPERS RISING, and THE DEAD OF NIGHT (in the N.Y. Times bestselling series, THE 39 CLUES); the YA novels SOMEBODY, PLEASE TELL ME WHO I AM (written with Harry Mazer and winner of the ALA Schneider Award and a Best Fiction for Young Adults book), SMILER'S BONES (a N. Y. Public Library Best Book for Teens); the YA thriller WTF; the WATCHERS and SPY X series; and the ANTARCTICA duo.