in conversation with Isabella Rossellini 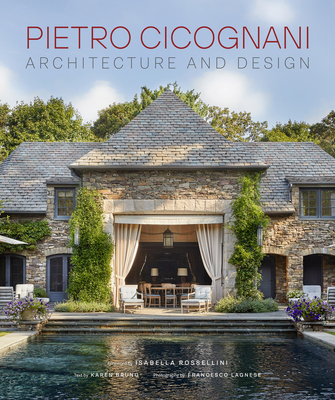 In the first monograph of his work, some 20 of his notable projects are featured, including a converted barn complex on Long Island, a sprawling estate in upstate New York, a chic minimalist town house in Manhattan, and a romantic seaside house and elaborate garden in the Hamptons. 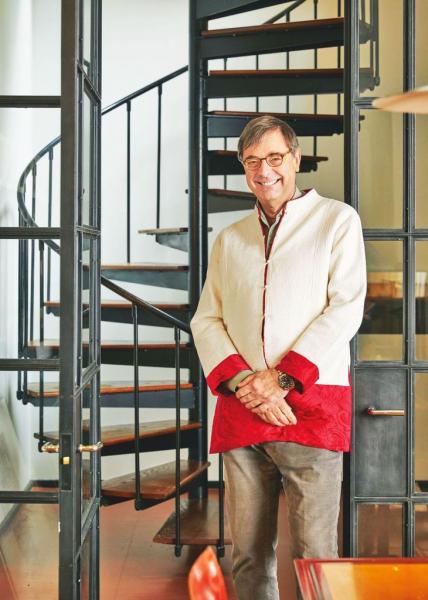 Whether new construction or gut renovation, each project is designed in collaboration with the finest artisans, craftspeople, and exceptional interior designers. Illustrated with photographs by Francesco Lagnese, as well as site and floor plans and drawings, the book includes a foreword by Isabella Rossellini, whose country home Cicognani designed. 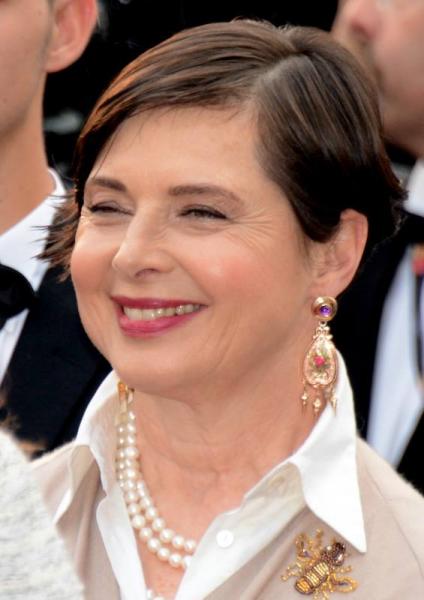 Isabella Rossellini is an Italian-American actress, author, philanthropist, and former model. She is noted for her successful tenure as a Lancôme model, and for her roles in films such as Blue Velvet and Death Becomes Her. Rossellini received a Golden Globe Award nomination for her performance in Crime of the Century.