Mrs. Morhard and the Boys is the true story of an unsung Cleveland heroine, the indefatigable Josephine Morhard of University Heights, OH. 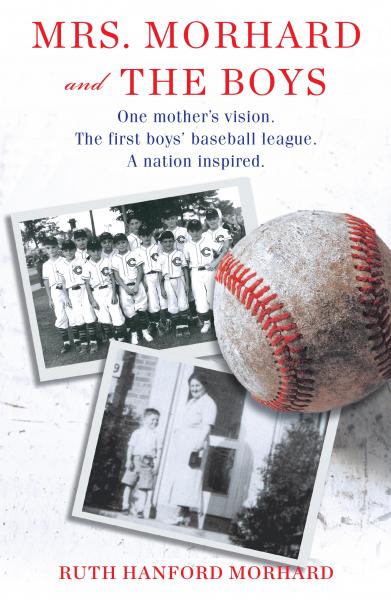 In the 1940s, Josephine Morhard pioneered an organized sport whose participants today number in the millions. Her story is also a slice of Ohio history, the city of Cleveland, and its ongoing love affair with baseball.  It also suggests that Cleveland might have been the true home of The Little League.

Josephine Morhard came of age during one of the most devastating times in America, The Great Depression. Her entrepreneurial spirit let loose in the blossoming industrial hub of Cleveland. When her family fell on hard times, they could lose their worries watching the city’s ball clubs.

When her son needed an outlet for his energies, she convinced John J. Howard, the Mayor of University Heights, to allow him and his friends to play in a dusty tract alongside the Town Hall. Other local mothers volunteered their sons, and suddenly there was a team, then Junior American and Junior National Leagues. Hundreds of people started coming out to see the games.

The Cleveland Indians – including Hall of Fame legend Bob Feller - taught the kids baseball skills and came to mingle with the crowds. City leaders gave their blessings. The leagues were beloved by the sports press. Thanks to glowing press coverage, leagues mushroomed in cities, towns, and villages across the country.

The onset of World War II put a damper on the growth of the leagues. The original boys were getting older and leaving for school – or combat. Mrs. Morhard had to put her focus back on paying the bills. The Plain Dealer noted that had the league not folded, the seat of Little League baseball would be Cleveland, not Williamsport. But Mrs. Morhard had achieved her goal of shaping a generation of boys into outstanding men. 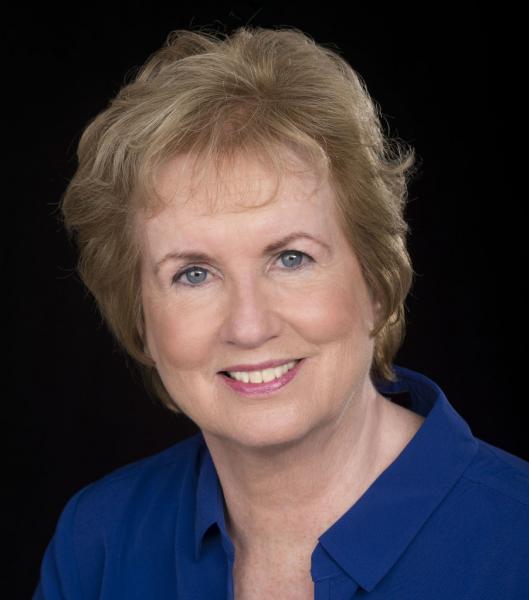 Author Ruth Hanford Morhard was inspired by the life story of her mother-in-law, Josephine Morhard.  Stitched together from handwritten notes and typed pages of stories Josephine typed up about her early life growing up on an Ohio farm, she conducted interviews with the surviving “boys” (whose numbers are unfortunately dwindling) and researched at The Cleveland Public Library, as well as various Ohio archives and historical societies.

If you're unable to attend the event and would like a signed copy of Mrs. Morhard and the Boys, please purchase the "Signed" version below.