Join us for a night of thrilling suspense! 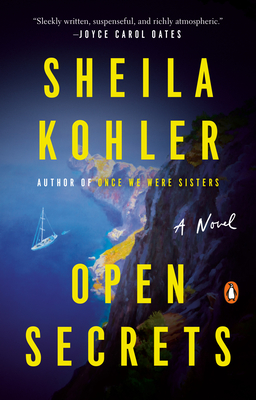 The lies between a husband and wife are revealed, unraveling their family in this thrilling novel that moves between the French Riviera, Switzerland, and Amagansett.

When Michel, a Swiss banker, discovers his wife Alice’s betrayal he turns for help to a Russian client who leads him into unknown territory, endangering not only his own life but that of Alice, and above all, his fourteen-year-old daughter, Pamela. Their charmed life—a beautiful house on the French Riviera, elegant vacations, and boarding school in Switzerland for Pamela—is not all that it seems. As the repercussions of Michel’s illicit deals move closer in around them, Alice finds herself in Amagansett with her artist sister who is having a crisis of her own, while the danger circles around Pamela.

Open Secrets is a suspenseful novel about relationships, family, love, and the inescapable consequences of one’s own actions. 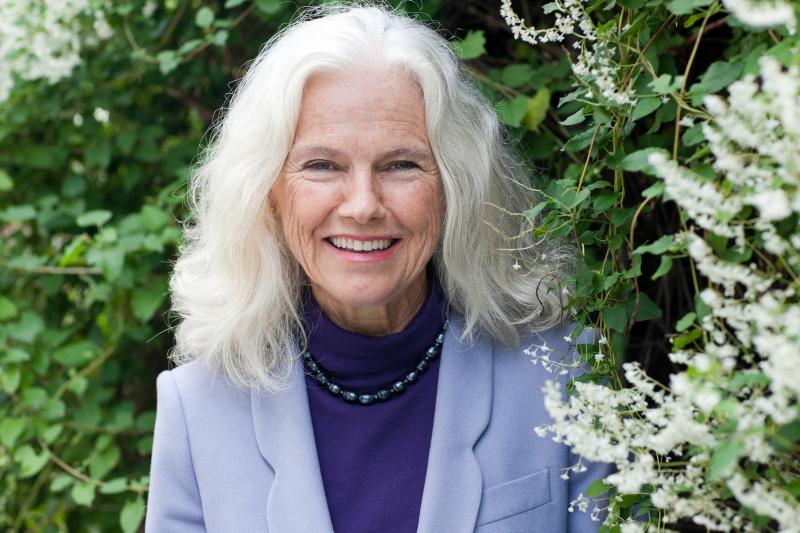 Sheila Kohler was born in Johannesburg, South Africa. She is the author of fourteen works of fiction including the novels Dreaming for Freud, Becoming Jane Eyre, and Cracks, which was nominated for the IMPAC Dublin Literary Award and made into a film starring Eva Green. Her work has been featured in the New York Times and O Magazine and included in the Best American Short Stories. She has twice won an O’Henry Prize, as well as an Open Fiction Award, a Willa Cather Prize, and a Smart Family Foundation Prize. She teaches at Princeton University and lives in New York City. 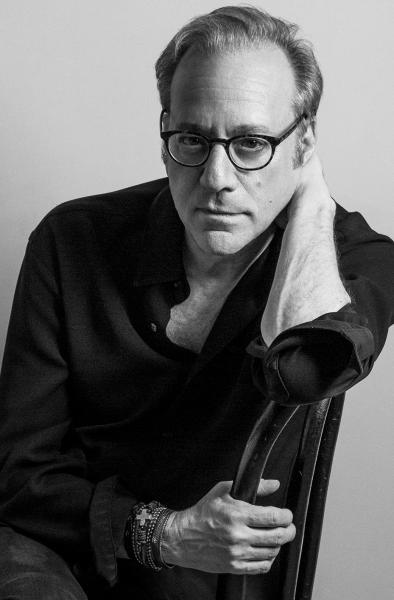 Jonathan Santlofer is a writer and artist. His debut novel, The Death Artist, was an international bestseller, translated into seventeen languages, and is currently in development for screen adaptation. His fourth novel, Anatomy of Fear, won the Nero Award for best novel of 2009. His short stories have appeared in numerous anthologies. He is also the creator and editor of several anthologies including It Occurs to Me That I Am America, a collection of original stories and art. His paintings and drawings are included in many public and private collections. He lives in New York City.

Order the book from RJ Julia Booksellers and receive a signed copy or bookplate while supplies last.

Please click here to register to attend
Registered attendees will be provided with a link to the virtual meeting.

The Widower's Notebook: A Memoir (Paperback)