Based on Siegfried Kra’s own childhood, Twilight in Danzig is an important addition to pre-Holocaust literature and a unique chronicle of European Jewish culture that reads like a thriller. 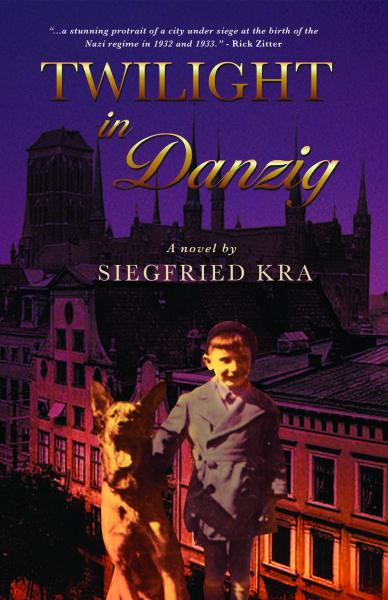 Young Jonas Kruger’s parents. are scions of Danzig society, his father a coal merchant, his mother a lovely socialite.

But the rise of Hitler in 1933 forces them to examine their identity and make difficult moral choices: Jonas’ governess secretly enrolls him in the Nazi Youth; Mr. Kruger buys open tickets on the Queen Mary, but keeps his family in Danzig, hoping the madness will blow over.

But soon the anti-Jewish laws will reach Danzig and the Krugers will face the most difficult decision of their lives: whether to try to reform and resist from within, or to flee penniless to a country that doesn’t want them, leaving their larger family to an unspeakable fate. 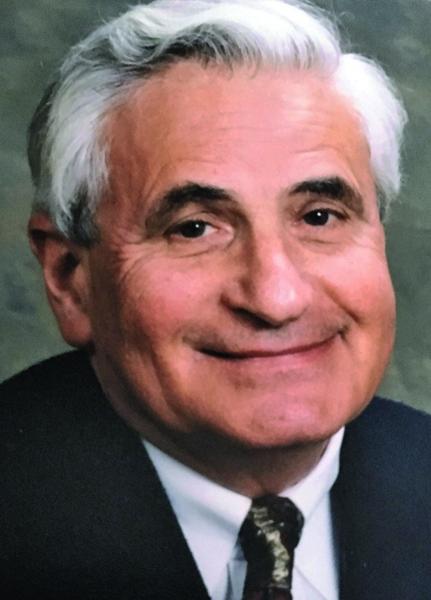 Siegfried Kra emigrated, with his family, from Danzig, Germany to New York in 1939. He attended CCNY, then went to medical school in France and Switzerland before completing his training at Yale. In his practice as  a cardiologist, he has treated tens of thousands of patients. Kra has published over a dozen books, both fiction and non-fiction. In addition to medicine and writing, his passions include opera, growing orchids, and tennis, which he still plays weekly at age eighty-six.

He also still teaches as an Associate Professor of Medicine at Yale University School of Medicine and Quinnipiac University Netter School of Medicine. Kra has been an advocate for people, without prejudice for religion, gender, age, race, religion or politics for his entire medical life. He has been interviewed by CNN, ABC & CBS. For eight years, Kra was on NPR every Thursday from 1982 to 1994. He was on The Regis Show, Religious shows like The 500 Club, The Smithsonian in Washington and more. He also gave lectures at libraries in NY.

If you're unable to attend the event and would like a signed copy of Twilight in Danzig, please purchase the "Signed" version below.