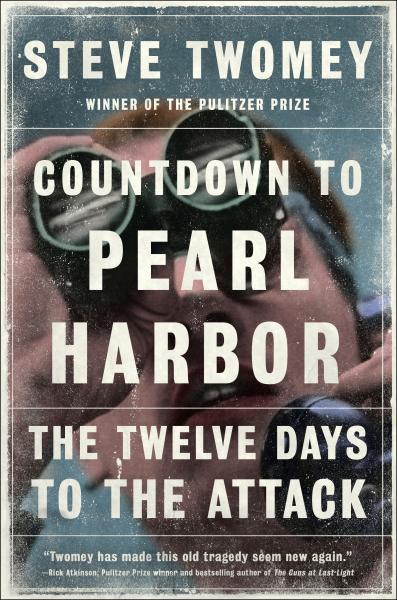 A fascinating look at the twelve days leading up to the Japanese attack on Pearl Harbor—the warnings, clues and missteps—by a Pulitzer Prize–winning reporter.

In Washington, DC, in late November 1941, admirals compose the most ominous message in Navy history to warn Hawaii of possible danger, but they write it too vaguely. They think precautions are being taken, but never check to see if they are. A key intelligence officer wants more warnings sent, but he is on the losing end of a bureaucratic battle and can’t get the message out. American sleuths have pierced Japan’s most vital diplomatic code, and Washington believes it has a window on the enemy’s soul—but it does not.

In a small office at Pearl Harbor, overlooking the battleships at the heart of America’s seafaring power, the Commander of the Pacific Fleet tries to figure out how much danger he really faces. His intelligence unit has lost track of Japan’s biggest aircraft carriers, but assumes they are resting in a port far away. The admiral thinks Pearl is too shallow for torpedoes, so he never puts up a barrier. As he frets, a Japanese spy is counting the warships in the harbor and reporting to Tokyo.

There were false assumptions, and racist ones: The Japanese aren’t very good aviators and they don’t have the nerve or the skill to attempt a strike so far from their home. There were misunderstandings, conflicting desires, painful choices. And there was a naval officer who, on his very first mission as captain of his very first ship, did exactly the right thing. His warning could have averted disaster, but his superiors reacted too leisurely. Japanese planes arrived moments later.

Twomey’s telescoping of the twelve days leading to the attack unravels the crucial characters and moments, and produces an edge-of-your seat drama with fascinating details about America at this moment in its history. By the end, the reader understands how assumption is the root of disaster, and how sometimes a gamble pays off.

Steve Twomey began his career in journalism as a copyboy at the Chicago Tribune when he was in high school. After graduating from Northwestern University, he began a fourteen-year career at The 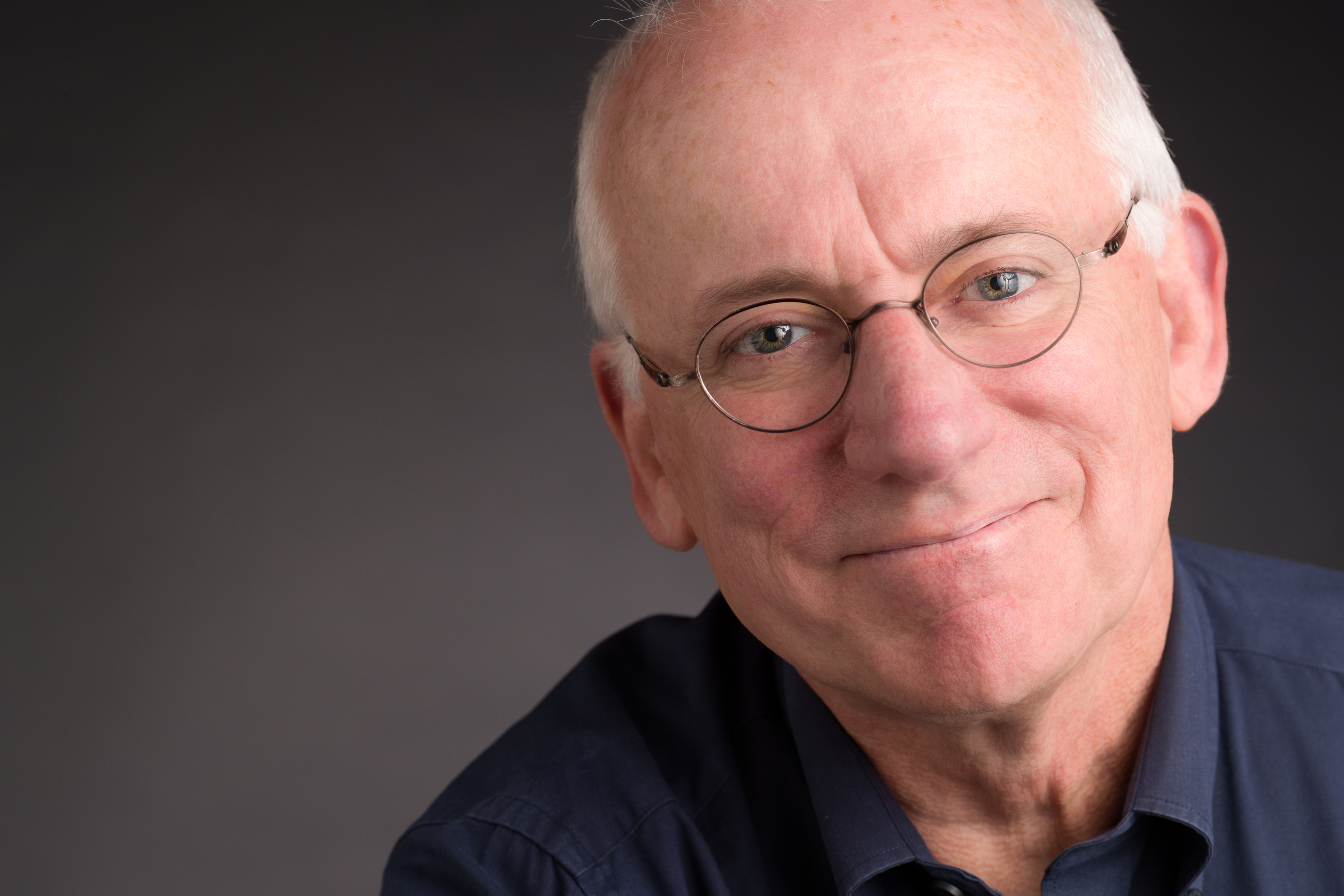 Philadelphia Inquirer, during which he won the Pulitzer Prize for feature writing, and then worked at The Washington Post for the next thirteen years. More recently, he has written for Smithsonian and other magazines and has taught narrative writing at the graduate schools of New York University and the City University of New York. The ghostwriter of What I Learned When I Almost Died and author of Countdown to Pearl Harbor, Twomey lives in Montclair, New Jersey, with his wife, Kathleen Carroll.

If you're unable to attend the event and would like a signed copy of Countdown to Pearl Harbor, please purchase the "Signed" version below.

Countdown to Pearl Harbor: The Twelve Days to the Attack (Hardcover)