Join Tochi Onyebuchi for a conversation about his adult fiction debut with RJ Julia's own Karen Schumann! 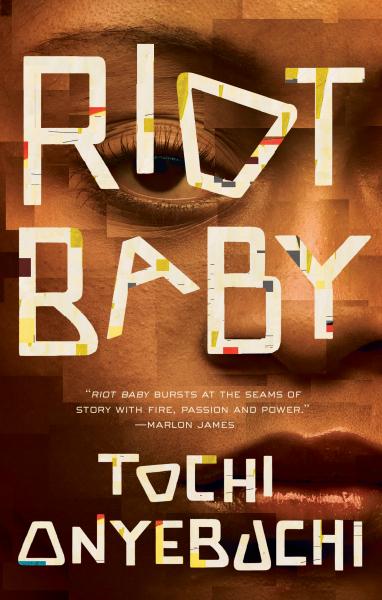 “[Tochi] Onyebuchi has woven a story as uplifting as it is heartbreaking, an epic ode to the future and past, tiny acts of resistance, love, and the wild unstoppable sweep of evolution.” ―Daniel José Older

Ella has a Thing. She sees a classmate grow up to become a caring nurse. A neighbor's son murdered in a drive-by shooting. Things that haven't happened yet. Kev, born while Los Angeles burned around them, wants to protect his sister from a power that could destroy her. But when Kev is incarcerated, Ella must decide what it means to watch her brother suffer while holding the ability to wreck cities in her hands.

Rooted in the hope that can live in anger, Riot Baby is as much an intimate family story as a global dystopian narrative. It burns fearlessly toward revolution and has quietly devastating things to say about love, fury, and the black American experience.

Ella and Kev are both shockingly human and immeasurably powerful. Their childhoods are defined and destroyed by racism. Their futures might alter the world. 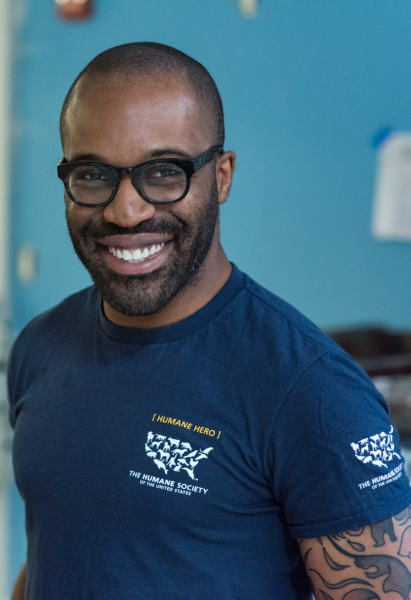 Tochi Onyebuchi is the author of the young adult novel Beasts Made of Night, which won the Ilube Nommo Award for Best Speculative Fiction Novel by an African, its sequel, Crown of Thunder, and War Girls. He holds a B.A. from Yale, an M.F.A. in screenwriting from the Tisch School of the Arts, a Master's degree in droit économique from Sciences Po, and a J.D. from Columbia Law School. His fiction has appeared in Panverse Three, Asimov’s Science Fiction, Obsidian, Omenana Magazine, Uncanny, and Lightspeed. His non-fiction has appeared in Tor.com, Nowhere Magazine, the Oxford University Press blog, and the Harvard Journal of African American Public Policy, among other places. Riot Baby is his adult fiction debut.

If you're unable to attend the event and would like a signed copy of Riot Baby, please purchase the signed copy below.