Tom Santopietro, "The Way We Were" 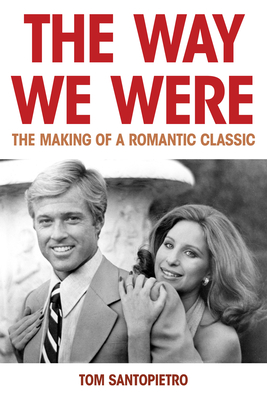 With mingled reverence and wry humor, best-selling author Tom Santopietro embarks on an investigation to decode the enduring power of a landmark movie.

The Way We Were: a nostalgia drenched, bittersweet romance starring superstars Barbra Streisand and Robert Redford at the peaks of their careers, and a story for everyone who was ever loved with passion, if not wisely. A smash hit around the world whose power echoes to this day—yet a film whose success was so far from assured that one studio executive was heard to exclaim: “Barbra Streisand doesn’t sing and she plays a communist—are you trying to kill me?!” But succeed the film did, propelled by a smash-hit title song and career defining performances from Streisand and Redford.

Now, just in time for the 50th anniversary of the film's release, this behind-the-scenes account from best-selling author Tom Santopietro features new insights from Barbra Streisand, James Woods, Lois Chiles, and Alan Bergman, providing the definitive inside story behind the challenges, disputes, and creative passions of those who fought to make this landmark film." Charting the path from screenwriter Arthur Laurents’s initial inspiration to the fervent talk of a possible sequel, Santopietro mingles reverence and wry humor to decode the mysterious chemistry between Streisand and Redford that created a romance for the ages. Filled with humorous location anecdotes and fascinating first-hand accounts by actors, film historians, and members of the creative team, The Way We Were: The Making of a Romantic Classic is a witty, thoughtful, and loving book for everyone who cherishes this American classic. 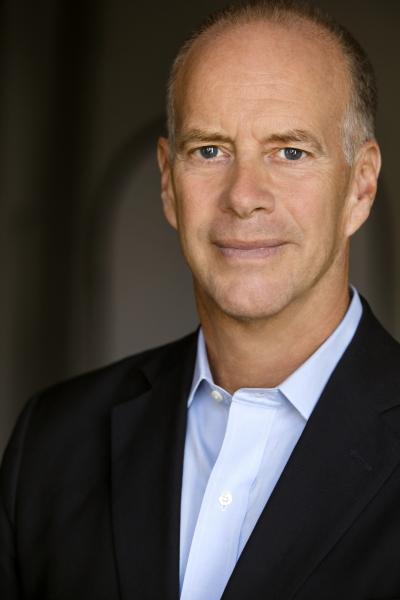 Tom Santopietro is the author of eight previous books, including the best-selling The Sound of Music Story, The Importance of Being Barbra, Sinatra in Hollywood, The Godfather Effect, Why To Kill A Mockingbird Matters, and The New York Times Editor’s Choice Considering Doris Day. Over the past thirty years, he has managed three dozen Broadway shows.

CHECK OUT THE MOVIE TRAILER BELOW

Can't make it to the event? You can still get a signed copy of The Way We Were.

The Way We Were: The Making of a Romantic Classic (Hardcover)

Signed, "The Way We Were"