Join Tom Seigel at RJ Julia as he discusses his novel The Astronaut's Son! 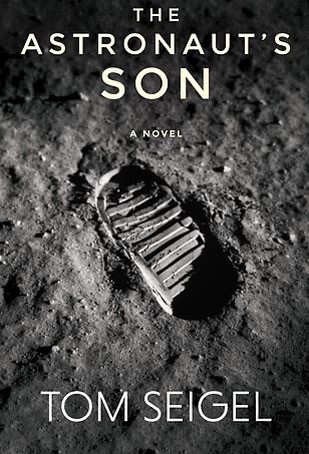 On the eve of the 50th Anniversary of the Moon Landing comes a novel in which a Jewish astronaut must reassess his moral compass when forced to confront NASA's early collaboration with Nazis and the role it may have played in his father's death. Jonathan Stein thinks only a bad heart can stop him from reaching the moon. But when he discovers his father may have been murdered to protect an appalling NASA secret, he must decide whether his moral compass still points towards the stars.

Days before the Apollo 18 launch in 1974, Jonathan's father, an Israeli astronaut at NASA, died of an apparent heart attack. A year before his own launch, in 2005, Jonathan, a typically devout skeptic, becomes captivated by the tale of a mysterious online conspiracy theorist who claims that his father had been killed. Unable to keep long-buried suspicions from resurfacing, he reopens the case, digging into a past that becomes stranger and more compelling the deeper he goes. To get to the truth he must confront Dale Lunden, his father's best friend and the last man on the moon, and his elusive childhood hero Neil Armstrong. When his relentless pursuit of the truth leads to disturbing revelations about the Nazis who worked for NASA, the hardest questions to answer are the ones he must ask himself.

The Astronaut's Son was inspired by the true story of Nazi scientists and engineers at NASA. 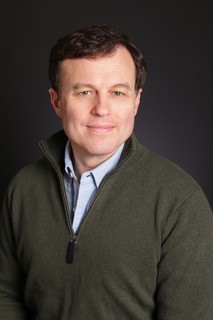 Tom Seigel was born in St. Louis, Missouri, just months before the Apollo 11 lunar landing. He grew up in rural Warren County, where he studied classical piano at the St. Louis Conservatory and School for the Arts. He graduated from Washington University in St. Louis with a degree in English Literature and Spanish. He then went on to attend the University of Michigan Law School. Following at stint at a Manhattan law firm, Tom worked for eight years as an Assistant U.S. Attorney in Brooklyn. There he was Deputy Chief and then Chief of the Justice Department’s Organized Crime Strike Force. He prosecuted several high ranking members of the Lucchese, Bonanno and Colombo families. After twenty years as a litigator, Tom earned an MFA in fiction writing from Fairfield University. The Astronaut’s Son is his debut novel.