Virtual: AJ Jacobs, "The Puzzler" in conversation with Andy Borowitz, "Profiles in Ignorance"

An Evening of Puzzles and Humor: 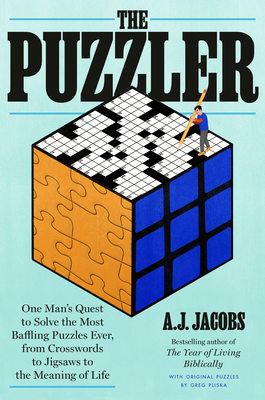 A rollicking journey to understand the enduring power of puzzles: why we love them, what they do to our brains, and how they can improve our world

What makes puzzles—jigsaws, mazes, riddles, sudokus—so satisfying? Be it the formation of new cerebral pathways, their close link to insight and humor, or their community-building properties, they’re among the fundamental elements that make us human. Convinced that puzzles have made him a better person, A. J. Jacobs—four-time New York Times bestselling author, master of immersion journalism, and nightly crossworder—set out to determine their myriad benefits. And maybe, in the process, solve the puzzle of our very existence. Well, almost.

In The Puzzler, Jacobs meets the most zealous devotees, enters (sometimes with his family in tow) any puzzle competition that will have him, unpacks the history of the most popular puzzles, and aims to solve the most impossible head-scratchers, from a mutant Rubik’s Cube, to the hardest corn maze in America, to the most sadistic jigsaw. Chock-full of unforgettable adventures and original examples from around the world—including new work by Greg Pliska, one of America’s top puzzle-makers, and a hidden, super-challenging but solvable puzzle that will earn the first reader to crack it a $10,000 prize*—The Puzzler will open readers’ eyes to the power of flexible thinking and concentration. Whether you’re puzzle obsessed or puzzle hesitant, you’ll walk away with real problem-solving strategies and pathways toward becoming a better thinker and decision maker—for these are certainly puzzling times.

A.J. Jacobs is a journalist, lecturer, and human guinea pig who has written four bestselling books—including Drop Dead Healthy and The Year of Living 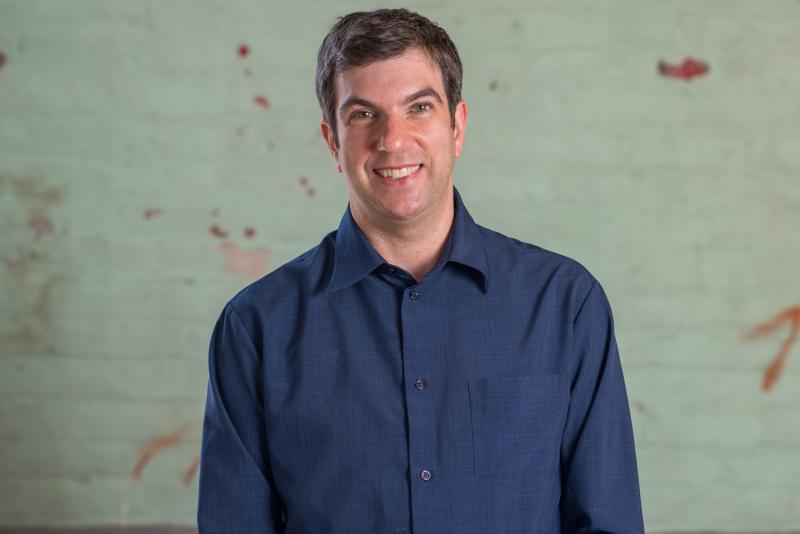 Biblically—that blend memoir, science, humor, and a dash of self-help. A contributor to NPR, The New York Times, and Esquire, among other media outlets, Jacobs lives in New York City with his family. He was once the answer to 1-Down in the New York Times crossword puzzle. 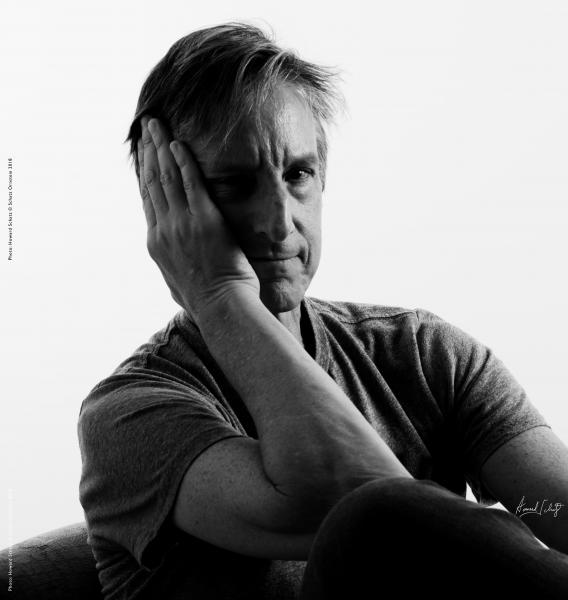 Andy Borowitz is an award-winning comedian and New York Times bestselling author. He grew up in Cleveland, Ohio, and graduated from Harvard College, where he became President of the Harvard Lampoon. In 1998, he began contributing humor to The New Yorker’s “Shouts & Murmurs” and “Talk of the Town” departments, and in 2001, he created “The Borowitz Report,” a satirical news column, which has millions of readers around the world. In 2012, The New Yorker began publishing “The Borowitz Report.” As a storyteller, he hosted “Stories at the Moth” from 1999 to 2009. As a comedian, he has played to sold-out venues around the world, including during his national tour, “Make America Not Embarrassing Again,” from 2018 to 2020. In September 2022 Simon and Schuster will publish his latest book, Profiles In Ignorance: How America’s Politicians Got Dumb and Dumber. He is the first-ever winner of the National Press Club’s humor award. He lives with his family in New Hampshire.

The Puzzler: One Man's Quest to Solve the Most Baffling Puzzles Ever, from Crosswords to Jigsaws to the Meaning of Life (Hardcover)

Profiles in Ignorance: How America's Politicians Got Dumb and Dumber (Hardcover)