An Evening with Amanda Eyre Ward 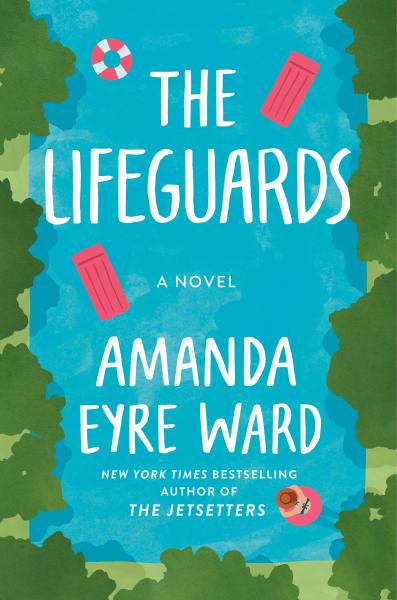 n sunny Austin, Texas, the bonds between three picture-perfect—but viciously protective—mothers and their close-knit sons are tested during one unforgettable summer in The Lifeguards, from the New York Times bestselling author of The Jetsetters.

Austin’s Zilker Park neighborhood is a wonderland of greenbelt trails, live music, and moms who drink a few too many margaritas. Whitney, Annette, and Liza have grown thick as thieves as they have raised their children together for fifteen years, believing that they can shelter their children from an increasingly dangerous world. Their friendship is unbreakable—as safe as the neighborhood where they’ve raised their sweet little boys.

Or so they think.

One night, the three women have been enjoying happy hour when their boys, lifeguards for the summer, come back on bicycles from a late-night dip in their favorite swimming hole. The boys share a secret—news that will shatter the perfect world their mothers have so painstakingly created.

Combining three mothers’ points of view in a powerful narrative tale with commentary from entertaining neighborhood listservs, secret text messages, and police reports, The Lifeguards is both a story about the secrets we tell to protect the ones we love and a riveting novel filled with h 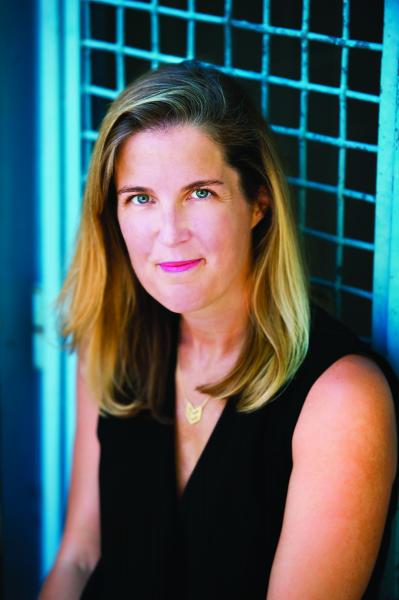 alf-truths and betrayals, fierce love and complicated friendships, and the loss of innocence on one hot summer night.

Amanda Eyre Ward is the author of Sleep Toward Heaven, How to Be Lost, Love Stories in This Town, Forgive Me, Close Your Eyes, The Same Sky, The Nearness of You, and The Jetsetters. Her bestselling novels have been featured in People Magazine, The New York Times, and more. Amanda's work has been optioned for film and television and translated into fifteen languages. She lives in Austin, TX and Ouray, CO. Amanda currently writes every morning and spends afternoons with her children. 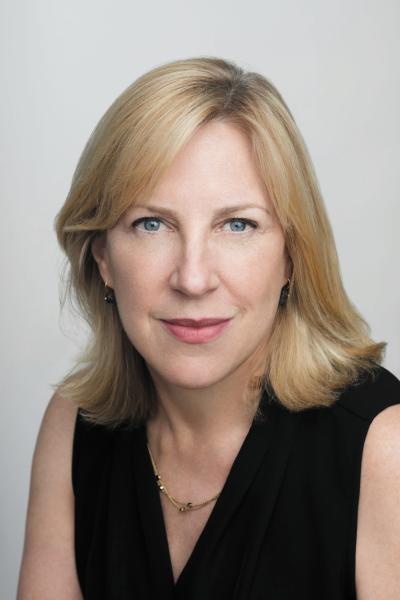 A #1 New York Times bestselling author of eight novels, including Orphan Train and A Piece of the World, Christina Baker Kline is published in 40 countries. Her novels have been awarded the New England Prize for Fiction, the Maine Literary Award, and a Barnes & Noble Discover Award, among other accolades, and have been chosen by hundreds of communities, universities and schools as “One Book, One Read” selections. Her writing has appeared in the New York Times and the New York Times Book Review, the Boston Globe, the San Francisco Chronicle, Psychology Today, Poets & Writers, and Salon, among other places. Born in England and raised in the American South and Maine, she lives in New York City and on Mount Desert Island in Maine.

Paula McLain is the author of the New York Times bestselling novels, The Paris Wife 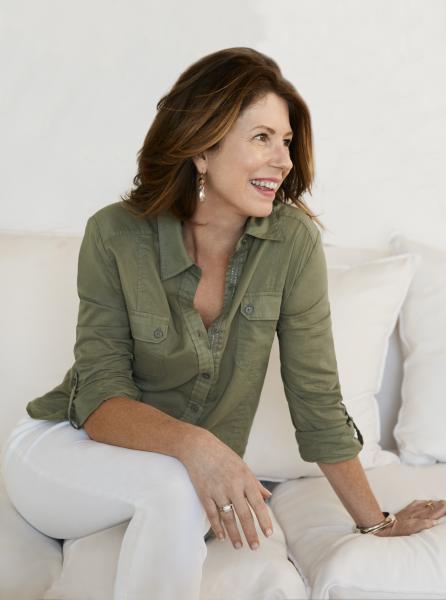 , Circling the Sun, and Love and Ruin. Her latest instant bestseller is, When the Stars Go Dark. Paula McLain was born in Fresno, California in 1965. After being abandoned by both parents, she and her two sisters became wards of the California Court System, moving in and out of various foster homes for the next fourteen years. When she aged out of the system, she supported herself by working as a nurses aid in a convalescent hospital, a pizza delivery girl, an auto-plant worker, a cocktail waitress–before discovering she could (and very much wanted to) write. She received her MFA in poetry from the University of Michigan in 1996. McLain’s essays have appeared in Town & Country, Good Housekeeping, Real Simple, O the Oprah Magazine, Huffington Post, The Guardian, the New York Times and elsewhere. She is also the author of the memoir, Like Family: Growing up in Other People’s Houses, two collections of poetry, and the debut novel, A Ticket to Ride. She lives with her family in Cleveland.

The Lifeguards: A Novel (Hardcover)

The Exiles: A Novel (Paperback)

When the Stars Go Dark: A Novel (Paperback)