Explore desire, friendship, and the lives of young women
with Chandra Prasad and Karen Schumann

Join us early for an in-store book signing with Chandra Prasad between 6:00pm and 7:00pm on the day of the event!

Please note, space in our store is limited. We recommend arriving early for the signing. A limited number of individuals will be seated at the event after the signing on a first come first served basis. Please call the store with any questions! 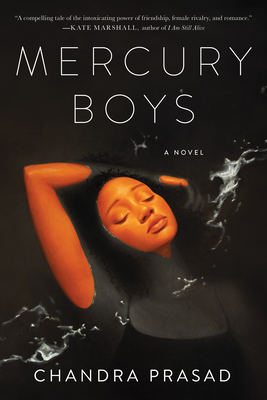 History and the speculative collide with the modern world when a group of high school girls form a secret society after discovering they can communicate with boys from the past, in this powerful look at female desire, jealousy, and the shifting lines between friendship and rivalry.

After her life is upended by divorce and a cross-country move, 16-year-old Saskia Brown feels like an outsider at her new school — not only is she a transplant, she's biracial in a population of mostly white students. One day while visiting her only friend at her part-time library job, Saskia encounters a vial of liquid mercury, then touches an old daguerreotype — the precursor of the modern-day photograph — and makes a startling discovery. She is somehow able to visit the man in the portrait: Robert Cornelius, a brilliant young inventor from the nineteenth century. The hitch: she can see him only in her dreams.

Saskia shares her revelation with some classmates, hoping to find connection and friendship among strangers. Under her guidance, the other girls steal portraits of young men from a local college's daguerreotype collection and try the dangerous experiment for themselves. Soon, they each form a bond with their own Mercury Boy, from an injured Union soldier to a charming pickpocket in New York City.

At night, the girls visit the boys in their dreams. During the day, they hold clandestine meetings of their new secret society. At first, the Mercury Boys Club is a thrilling diversion from their troubled everyday lives, but it's not long before jealousy, violence, and secrets threaten everything the girls hold dear. 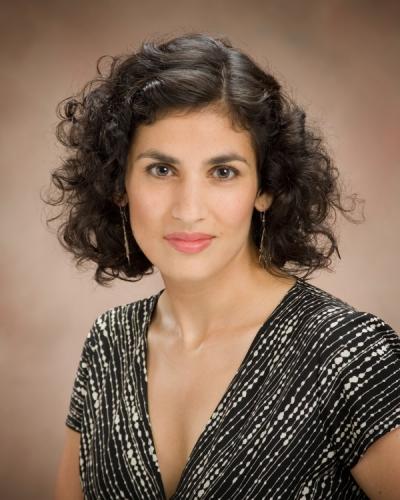 Chandra Prasad is the author of the critically acclaimed novels On Borrowed Wings, Death of a Circus, Breathe the Sky, and Damselfly, a female-driven young adult text used in classrooms in parallel with Lord of the Flies. Prasad is also the editor of — and a contributor to — Mixed, the first-ever anthology of short stories on the multiracial experience. Her shorter works have appeared in The Wall Street Journal, The New York Times, The New York Times Magazine, The Week, New Haven Noir, and Teen Voices, among others.