Virtual: David Damrosch, "Around the World in 80 Books"

A Transporting and Illuminating Voyage Around the Globe

through classic and modern literary works that are in conversation with one another and with the world around them. 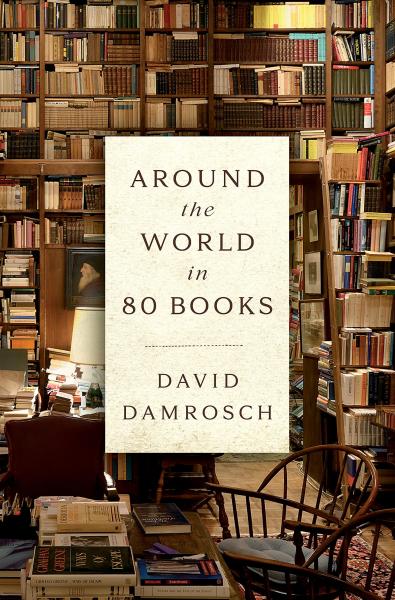 Inspired by Jules Verne’s hero Phileas Fogg, David Damrosch, chair of Harvard University’s department of comparative literature and founder of Harvard’s Institute for World Literature, set out to counter a pandemic’s restrictions on travel by exploring eighty exceptional books from around the globe. Following a literary itinerary from London to Venice, Tehran and points beyond, and via authors from Woolf and Dante to Nobel Prize–winners Orhan Pamuk, Wole Soyinka, Mo Yan, and Olga Tokarczuk, he explores how these works have shaped our idea of the world, and the ways in which the world bleeds into literature.

To chart the expansive landscape of world literature today, Damrosch explores how writers live in two very different worlds: the world of their personal experience and the world of books that have enabled great writers to give shape and meaning to their lives. In his literary cartography, Damrosch includes compelling contemporary works as well as perennial classics, hard-bitten crime fiction as well as haunting works of fantasy, and the formative tales that introduce us as children to the world we’re entering. Taken together, these eighty titles offer us fresh perspective on enduring problems, from the social consequences of epidemics to the rising inequality that Thomas More designed Utopia to combat, as well as the patriarchal structures within and against which many of these books’ heroines have to struggle — from the work of Murasaki Shikibu a millennium ago to Margaret Atwood today. 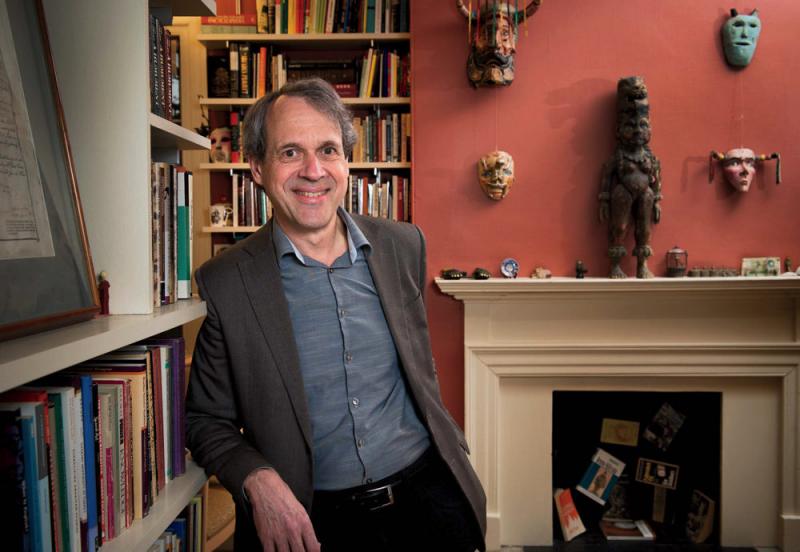 Around the World in 80 Books is a global invitation to look beyond ourselves and our surroundings, and to see our world and its literature in new ways. 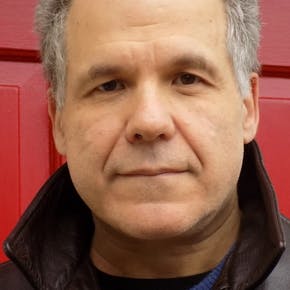 Lee Siegel is the author of six books; most recently, The Draw: A Memoir and Groucho Marx: The Comedy of Existence. A recipient of the National Magazine Award for Reviews and Criticism, he has published over 800 essays, articles and reviews, which have appeared in Harper's, The Atlantic, The New Yorker, Newsweek, Time, New York, the Nation, The New York Times, the New York Review of Books, and The Wall Street Journal, among many other publications. His next book, Why Argument Matters, will be published in February.

VIA EMAIL THE DAY OF THE EVENT.

Around the World in 80 Books (Hardcover)