Sunny days, sweeping the clouds away... 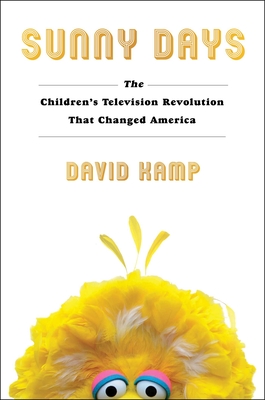 Join us as we go behind the scenes of beloved children's TV programming Sesame Street, The Electric Company, Mister Rogers’ Neighborhood, Free to Be...You and Me, and Schoolhouse Rock!

Bestselling writer David Kamp will share the engrossing, behind-the-scenes story of the cultural heroes who created these beloved children’s TV programs, which collectively transformed American childhood for the better, teaching kids about diversity, the ABCs, and feminism through a fun, funky 1970s lens.

In 1970, on a soundstage on Manhattan’s Upper West Side, a group of men, women, and Muppets of various ages and colors worked doggedly to finish the first season of a children’s TV program that was not yet assured a second season: Sesame Street. They were conducting an experiment to see if television could be used to better prepare disadvantaged preschoolers for kindergarten. What they didn’t know then was that they were starting a cultural revolution that would affect all American kids. In Sunny Days, bestselling author David Kamp captures the unique political and social moment that gave us not only Sesame Street, but also Fred Rogers’s gentle yet brave Mister Rogers’ Neighborhood; Marlo Thomas’s unabashed gender-politics primer Free to Be...You and Me; Schoolhouse Rock!, an infectious series of educational shorts dreamed up by Madison Avenue admen; and more, including The Electric Company, ZOOM, and Fat Albert and the Cosby Kids. It was a unique time when an uncommon number of media professionals and thought leaders leveraged their influence to help children learn—and, just as notably, a time of unprecedented buy-in from American parents.

Kamp conducted rigorous research and interviewed such Sesame Street figures as Joan Ganz Cooney, Lloyd Morrisett, Sonia Manzano, Emilio Delgado, Loretta Long, Bob McGrath, and Frank Oz, along with Free to Be’s Marlo Thomas and The Electric Company’s Rita Moreno—and in Sunny Days, he explains how these and other like-minded individuals found their way into children’s television not for fame or money, but to make a difference.

Fun, fascinating, and a masterful work of cultural history, Sunny Days captures a wondrous period in the US when a determined few proved that, with persistence and effort, they could change the lives of millions. It’s both a rollicking ride through a turbulent time and a joyful testament to what Americans are capable of at their best. 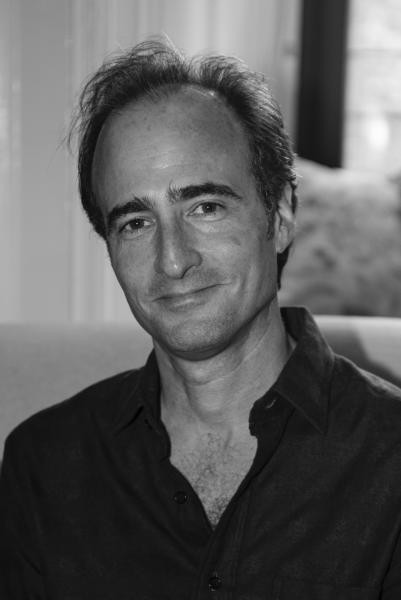 David Kamp is an author, journalist, humorist, lyricist, and a charter member of the Sesame Street—viewing audience. A longtime contributor to Vanity Fair, he has profiled such cultural icons as Johnny Cash, Sly Stone, Lucian Freud, Bruce Springsteen, and Phoebe Waller-Bridge. Among his books are the national bestseller The United States of Arugula, a chronicle of America’s foodways. His first musical as a lyricist, Kiss My Aztec!, a collaboration with John Leguizamo, had its world premiere at Berkeley Rep in 2019. He began his career at Spy, the legendary satirical monthly. He lives with his family in New York City and rural Connecticut. 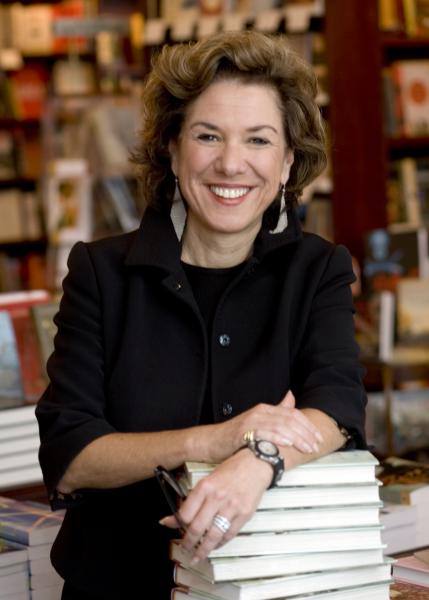 Please click here to REGISTER TO "ATTEND"
REGISTERED ATTENDEES WILL BE PROVIDED WITH A LINK TO THE VIRTUAL MEETING.