Virtual: Diane Cook, "The New Wilderness" and Margot Livesey, "The Boy in the Field"

Join us for new novels from two masters of literary fiction

Helen Phillips meets Miranda July in this daring and imaginative debut novel that explores a moving mother-daughter relationship in a world ravaged by climate change and overpopulation, a suspenseful second book from the author of the acclaimed story collection, Man V. Nature.

Bea’s five-year-old daughter, Agnes, is slowly wasting away. The smog and pollution of the City—an over-populated, over-built metropolis where most of the population lives—is destroying her lungs. But what can Bea do? No one leaves the City anymore, because there is nowhere else to go. But across the country lies the Wilderness State, the last swath of open, protected land left. Here forests and desert plains are inhabited solely by wildlife. People are forbidden. Until now.

Bea, Agnes, and eighteen others volunteer to live in the Wilderness State as part of a study to see if humans can co-exist with nature. Can they be part of the wilderness and not destroy it? Living as nomadic hunter-gatherers, this new community wanders through the grand country, trying to adhere to the strict rules laid down by the Rangers, whose job it is to remind them they must Leave No Trace. As the group slowly learns to live and survive on the unpredictable and often dangerous land, its members battle for power and control and betray and save each other. The farther they roam, the closer they come to their animal soul.

To her dismay, Bea discovers that, in fleeing to the Wilderness State to save Agnes, she is losing her in a different way. Agnes is growing wilder and closer to the land, while Bea cannot shake her urban past. As she and Agnes grow further apart, the bonds between mother and daughter are tested in surprising and heartbreaking ways.

Yet just as these modern nomads come to think of the Wilderness State as home, its future is threatened when the Government discovers a new use for the land. Now the migrants must choose to stay and fight for their place in the wilderness, their home, or trust the Rangers and their promises of a better tomorrow elsewhere. 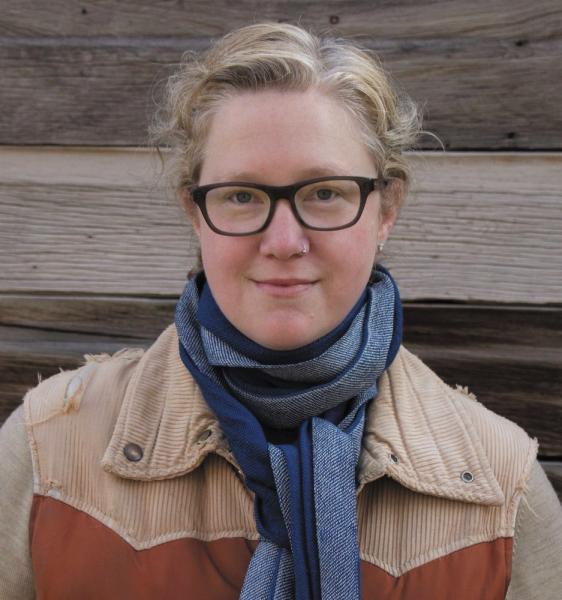 Diane Cook is the author of the story collection Man V. Nature, which was a finalist for The Guardian First Book Award, the Believer Book Award, and the Los Angeles Times Art Seidenbaum Award for First Fiction. Her stories have appeared in Harper’s, Tin House, Granta, and other publications, and were included in the anthologies Best American Short Stories and The O. Henry Prize Stories. She is a former producer for the radio program This American Life and was the recipient of a fellowship from the National Endowment for the Arts (2016). She lives in Brooklyn, New York. 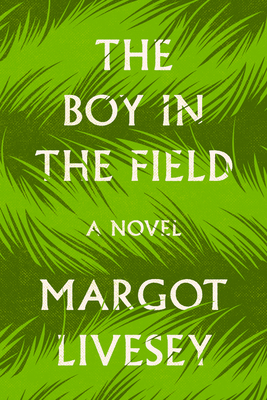 The New York Times bestselling author of The Flight of Gemma Hardy delivers another “luminous, unforgettable, and perfectly rendered” (Dennis Lehane) novel—a poignant and probing psychological drama that follows the lives of three siblings in the wake of a violent crime.

One September afternoon in 1999, teenagers Matthew, Zoe, and Duncan Lang are walking home from school when they discover a boy lying in a field, bloody and unconscious. Thanks to their intervention, the boy’s life is saved. In the aftermath, all three siblings are irrevocably changed.

Matthew, the oldest, becomes obsessed with tracking down the assailant, secretly searching the local town with the victim’s brother. Zoe wanders the streets of Oxford, looking at men, and one of them, a visiting American graduate student, returns her gaze. Duncan, the youngest, who has seldom thought about being adopted, suddenly decides he wants to find his birth mother. Overshadowing all three is the awareness that something is amiss in their parents’ marriage. Over the course of the autumn, as each of the siblings confronts the complications and contradictions of their approaching adulthood, they find themselves at once drawn together and driven apart.

Written with the deceptive simplicity and power of a fable, The Boy in the Field showcases Margot Livesey’s unmatched ability to “tell her tale masterfully, with intelligence, tenderness, and a shrewd understanding of all our mercurial human impulses” (Lily King, author of Euphoria). 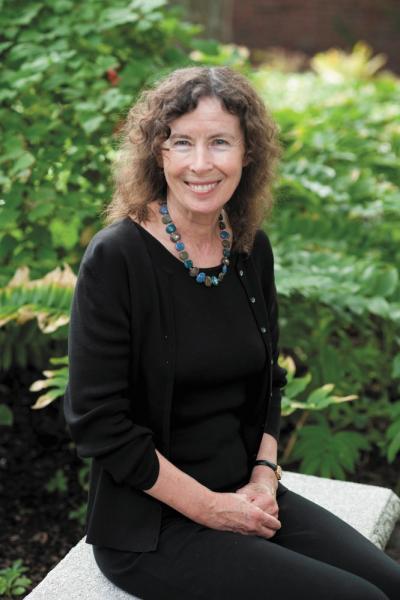 Margot Livesey is the New York Times bestselling author of the novels Mercury, The Flight of Gemma Hardy, The House on Fortune Street, Banishing Verona, Eva Moves the Furniture, The Missing World, Criminals, and Homework. Her work has appeared in The New Yorker, Vogue, and The Atlantic, and she is the recipient of grants from both the National Endowment for the Arts and the Guggenheim Foundation. The House on Fortune Street won the 2009 L.L. Winship/PEN New England Award. Livesey was born in Scotland; she lives in the Boston area and is a professor of fiction at the Iowa Writers’ Workshop.

Please click here to register to attend
Registered attendees will be provided with a link to the virtual meeting.

The Boy in the Field: A Novel (Hardcover)