Join us for a conversation about forgotten, overlooked, and misunderstood stories of national significance — in Japan and America alike.

Author Dreux Richard will be joined by Stacy Kranitz, an award-winning photographer whose recent work focuses on American perceptions of Appalachia.

For each sale of Every Human Intention, a private donor will make a matching donation to Stacy Kranitz for use in her forthcoming Appalachian rural health project, “Ain’t No Grave Gonna Hold My Body Down.” 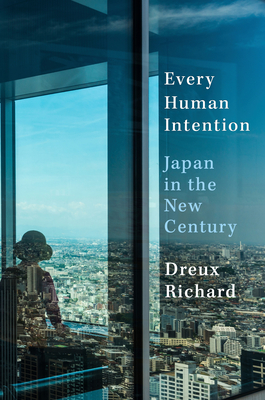 Every Human Intention is a thoughtful, illuminating exploration of modern Japanese politics and culture through the eyes of an investigative reporter. 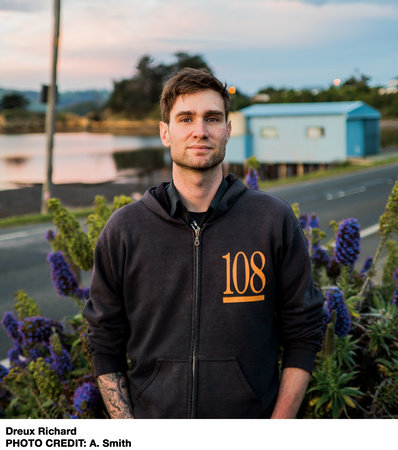 Dreux Richard is an American writer, journalist, and literary translator. From 2011 to 2016 he covered Japan’s African community for The Japan Times. His writing has appeared in CounterPunch, The New York Times, and Estadão, among others. He divides his time between Massachusetts and Abia State, Nigeria. 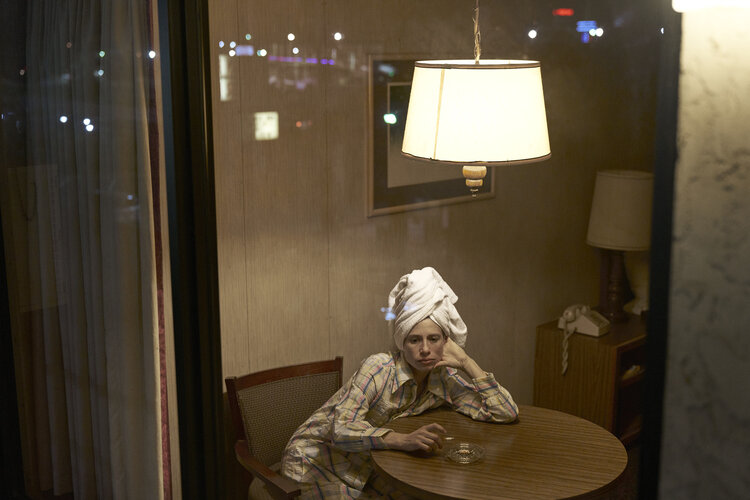 Working within the documentary tradition, Stacy Kranitz makes photographs that acknowledge the limits of photographic representation. Her images do not tell the “truth” but are honest about their inherent shortcomings, and thus reclaim these failures (exoticism, ambiguity, fetishization) as sympathetic equivalents in order to more forcefully convey the complexity and instability of the lives, places, and moments they depict.

“Ain’t No Grave Gonna Hold My Body Down” visualizes resistance and activism associated with the failures of rural healthcare in Appalachia by providing resources for residents to solve the resulting problems. Utilizing pamphlets as a medium, Kranitz partners with local health organizations and residents in central Appalachia to address problems associated with dental care, medical debt, black lung disease, drug use and treatment, and the impact of hospital closures. Visit Stacy's website or Instagram profile to learn more.

Every Human Intention: Japan in the New Century (Hardcover)