Join us for an evening of fast wit and strong wisdom 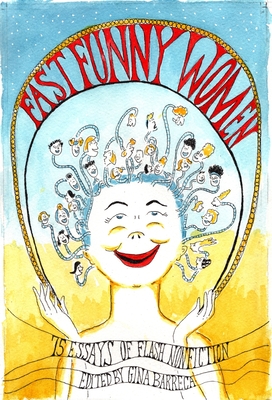 You know many of these brilliant women, but you’ve never heard them like this: with new works commissioned for the book from NYT Bestseller and member of the American Academy of Poets, Marge Piercy, Pulitzer-Prize winner Jane Smiley, NYT bestseller graphic artist Mimi Pond, New Yorker staff cartoonist Liza Donnelly, Commander of the British Empire Fay Weldon, bestselling author of Love, Loss, and What I Wore Ilene Beckerman, Sylvia creator Nicole Hollander, and stand-up comics Lisa Landry and Leighann Lord. 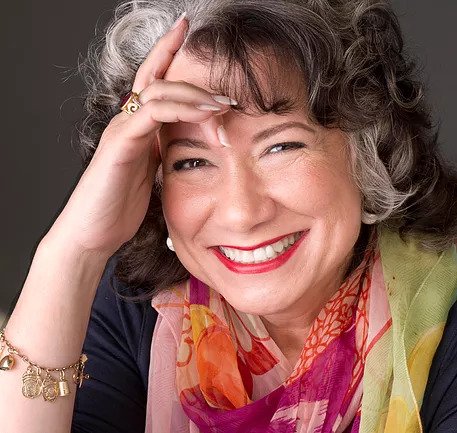 Hailed as “smart and funny” by People, Gina Barreca was deemed a “feminist humor maven” by Ms. She has written for most major publications, including The New York Times, The Chronicle of Higher Education, Cosmopolitan, and The Harvard Business Review. Board of Trustees Distinguished Professor at UCONN as well as winner of its highest award for excellence in teaching, Gina’s written ten books including the bestselling They Used to Call Me Snow White…but I Drifted. 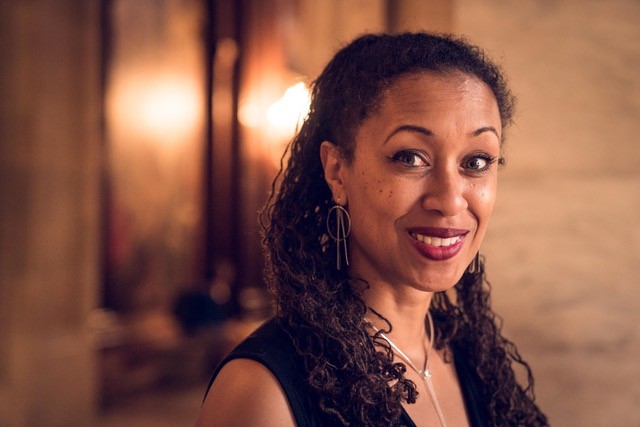 Leighann Lord is a veteran stand-up comedian, author, and podcaster. She has written several humor books including: Dict Jokes: Alternate Definitions for Words You’ve Probably Never Heard of But Will Definitely Never Forget and Real Women Do It Standing Up: Stories From the Career of a Very Funny Lady, which has been called “Witty and unexpectedly vulnerable.”

Leighann was the creator of the weekly humor column, The Urban Erma, which was the longest running column in Stage Time Magazine. She has contributed to The Huffington Post and wrote for the pilot of The Chris Rock Show. She is the creator and host of the People with Parents podcast, where she shares personal stories about the role reversal between adult children and their aging parents.

Real Women Do It Standing Up: Stories From the Career of a Very Funny Lady (Paperback)