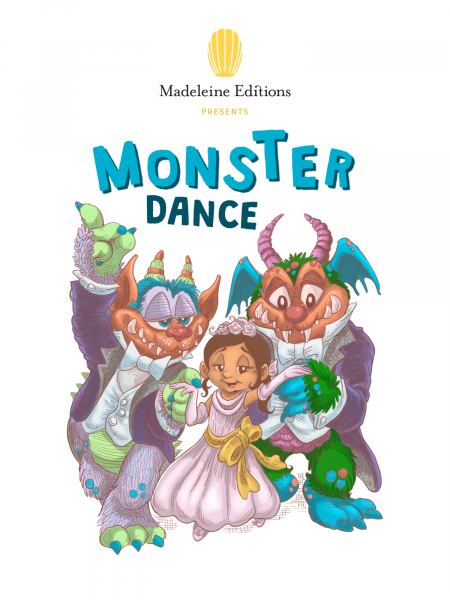 Meet Maurice, an endearingly melodramatic dog, and Charlie, an artistic little girl, as they take on a world that’s suddenly gone topsy-turvy.

This book is a doctor's initiative spearheaded by Dr. Karen Tsai. Noticing that children's mental health was getting lost in the scramble to combat COVID-19, she said, "It was clear that COVID-19 would end with a vaccine or a cure, neither of which was immediate in sight. During this challenging time, I saw children struggle emotionally to cope with the reality of COVID. It was something we needed to address since children are our future."

Propelled to action, Dr. Tsai teamed up with beloved illustrator Guy Gilchrist, whose illustrations are some of the most widely recognised cartoon icons of the 20th century — The Muppets, Pink Panther, Bugs Bunny, among others. Guy knew he wanted to help by doing what he does best: making people smile. He also wanted to create a timeless book: one that would resonate with children today and for years to come.

Monster Dance is a poetic and informative multimedia children's book that engages and delights audiences 6 and under.

Guy Gilchrist (born in Connecticut) is an American cartoonist, country musician, animator, songwriter and comics artist. He has worked on Your Angels Speak, Night Lights & Pillow Fights, Screams, The Poetry Guy, The Muppets and The Rock Channel. He also created the comic strip Mudpie.