Virtual: Helen Rutter, "The Boy Who Made Everyone Laugh" & Gordon Korman, "Linked"

These stories will tug your heartstrings
while addressing timely, important topics 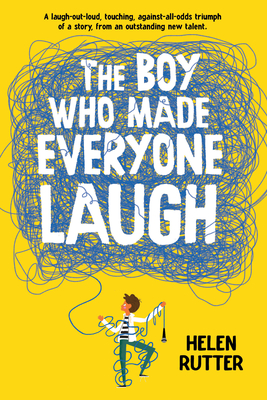 When life is funny, make some jokes about it.

Billy Plimpton has a big dream: to become a famous comedian when he grows up. He already knows a lot of jokes, but thinks he has one big problem standing in his way: his stutter.

As Billy makes his way toward the spotlight, a lot of funny things (and some less funny things) happen to him. In the end, the whole school will know -- 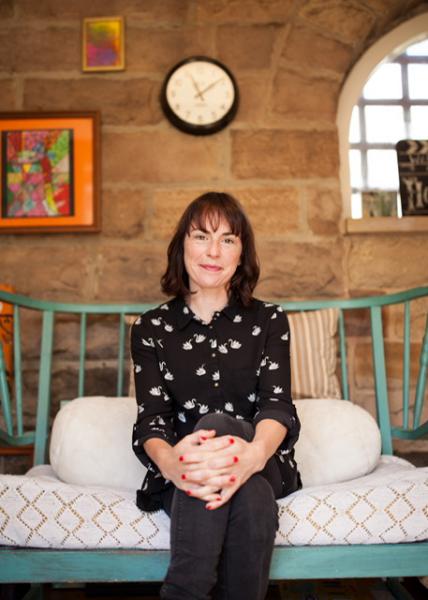 If you think you can hold Billy Plimpton back, be warned: The joke will soon be on you!

Helen Rutter lives in the countryside just outside Sheffield with her comedian husband, two children, and two lovely dogs, Ronnie and Billy Whizz. When she is not tapping away in her writing room, she loves walking the dogs, playing board games, and reading. 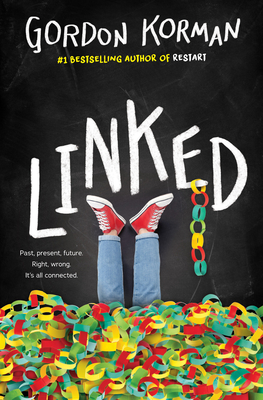 Link, Michael, and Dana live in a quiet town. But it's woken up very quickly when someone sneaks into school and vandalizes it with a swastika.

Nobody can believe it. How could such a symbol of hate end up in the middle of their school? Who would do such a thing?

Because Michael was the first person to see it, he's the first suspect. Because Link is one of the most popular guys in school, everyone's looking to him to figure it out. And because Dana's the only Jewish girl in the whole town, everyone's treating her more like an outsider than ever.

The mystery deepens as more swastikas begin to appear. Some students decide to fight back and start a project to bring people together instead of dividing them further. The closer Link, Michael, and Dana get to the truth, the more there is to face-not just the crimes of the present, but the crimes of the past.

With Linked, Gordon Korman, the author of the acclaimed novel Restart, poses a mystery for all readers where the who did it? isn't nearly as important as the why?

Gordon Korman is a beloved author of over ninety-five novels for young readers, including hilarious middle-grade classics such as the Macdonald Hall series, I Want to Go Home and Slacker. Born in Montreal, Quebec, Gordon grew up in Thornhill, Ontario, and now lives in New York with his family. Visit him online at gordonkorman.com.

Registered attendees will receive a link to the virtual event.

The Boy Who Made Everyone Laugh (Hardcover)