Join us for the highly anticipated finale to

the A Good Girl's Guide to Murder series!

Holly Jackson will sit in conversation with author Victoria Lee

Pip is about to head to college, but she is still haunted by the way her last investigation ended. She’s used to online death threats in the wake of her viral true-crime podcast, but she can’t help noticing an anonymous person who keeps asking her: Who will look for you when you’re the one who disappears?

Soon the threats escalate and Pip realizes that someone is following her in real life. When she starts to find connections between her stalker and a local serial killer caught six years ago, she wonders if maybe the wrong man is behind bars.

Police refuse to act, so Pip has only one choice: find the suspect herself — or be the next victim. As the deadly game plays out, Pip discovers that everything in her small town is coming full circle... and if she doesn’t find the answers, this time she will be the one who disappears... 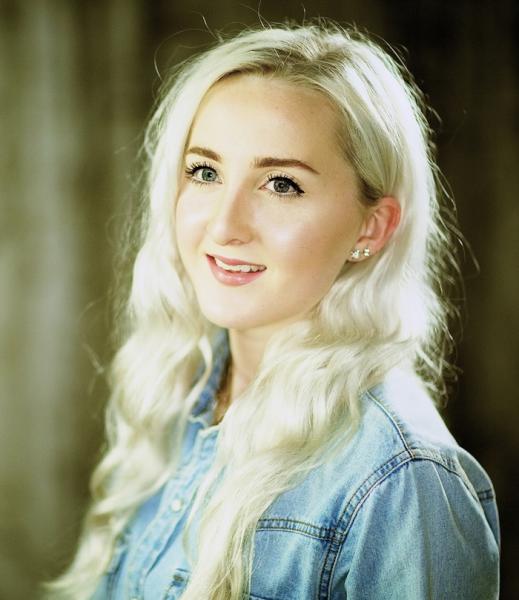 Holly Jackson is the author of the #1 New York Times bestseller, A Good Girl's Guide to Murder. She started writing stories at a young age, completing her first (poor) attempt at a novel when she was fifteen. She graduated from the University of Nottingham, where she studied literary linguistics and creative writing, with a master's degree in English. She enjoys playing video games and watching true-crime documentaries so she can pretend to be a detective. She lives in London. Follow Holly on Twitter and Instagram at @HoJay92. 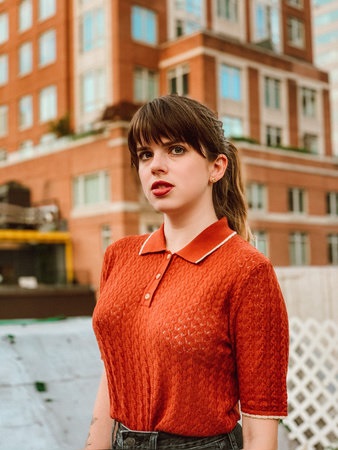 Victoria Lee grew up in Durham, North Carolina, where she spent her childhood writing ghost stories and fantasizing about attending boarding school. She has a Ph.D. in psychology, which she uses to overanalyze fictional characters and also herself. Lee is the author of A Lesson in Vengeance as well as The Fever King and its sequel, The Electric Heir. She lives in New York City with her partner, cat, and malevolent dog. Visit her online at victorialeewrites.com and follow her on Twitter and Instagram @sosaidvictoria.

REGISTERED ATTENDEES WILL RECEIVE A LINK TO THE VIRTUAL MEETING.

As Good as Dead: The Finale to A Good Girl's Guide to Murder (Hardcover)

A Lesson in Vengeance (Hardcover)