A Life Marked by Extraordinary Events

Join us for an event with bestselling author Isabel Allende 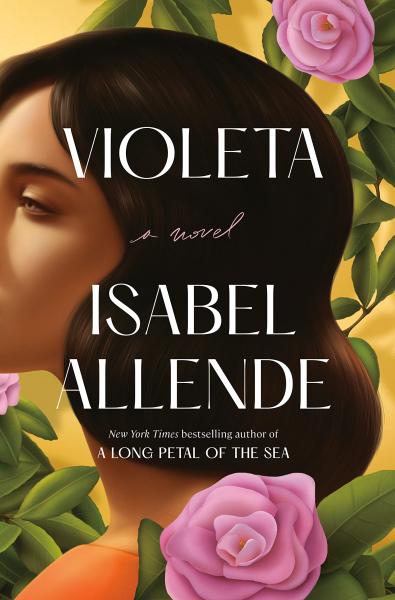 This sweeping novel from the New York Times bestselling author of A Long Petal of the Sea tells the epic story of Violeta del Valle, a woman whose life spans one hundred years and bears witness to the greatest upheavals of the twentieth century.

Violeta comes into the world on a stormy day in 1920, the first girl in a family of five boisterous sons. From the start, her life will be marked by extraordinary events, for the ripples of the Great War are still being felt, even as the Spanish flu arrives on the shores of her South American homeland almost at the moment of her birth.

Through her father’s prescience, the family will come through that crisis unscathed, only to face a new one as the Great Depression transforms the genteel city life she has known. Her family loses all and is forced to retreat to a wild and beautiful but remote part of the country. There, she will come of age, and her first suitor will come calling…

She tells her story in the form of a letter to someone she loves above all others, recounting devastating heartbreak and passionate affairs, times of both poverty and wealth, terrible loss and immense joy. Her life will be shaped by some of the most important events of history: the fight for women’s rights, the rise and fall of tyrants, and ultimately, not one, but two pandemics.

Told through the eyes of a woman whose unforgettable passion, determination, and sense of humor will carry her through a lifetime of upheaval, Isabel Allende once more brings us an epic that is both fiercely inspiring and deeply emotional. 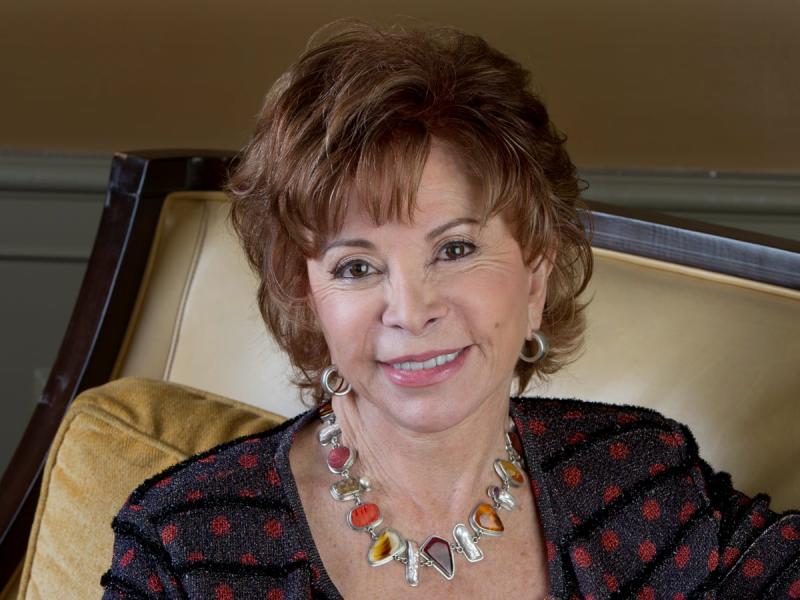 Born in Peru and raised in Chile, Isabel Allende is the author of a number of bestselling and critically acclaimed books, including A Long Petal of the Sea, The House of the Spirits, Of Love and Shadows, Eva Luna, The Stories of Eva Luna, and Paula. Her books have been translated into more than forty-two languages and have sold more than seventy-four million copies worldwide. She lives in California. 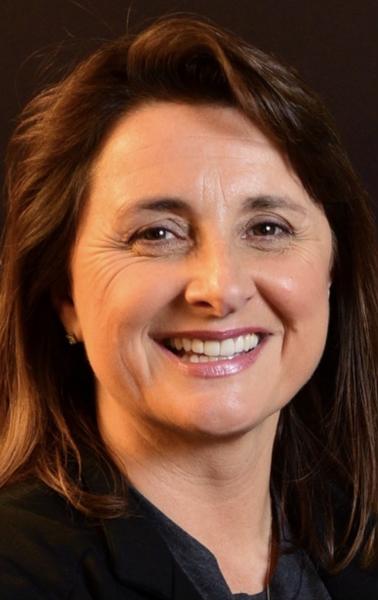 A native of Buenos Aires, Victoria Alonso serves as President of Production for Marvel Studios and as an executive producer of all Marvel films which have amassed over $23 billion worldwide including “Shang-Chi”, “Black Widow, “Avengers: Endgame,” “Captain America,” “Guardians of the Galaxy,” “Thor,” “Black Panther,” “Captain Marvel” as well as most recently, “Eternals”.

Alonso has become an important voice in Hollywood as a producer, a Latina, and a senior female executive. She was named one of People en Español Magazine’s top “Poderosa” Most Influential Hispanic Women in 2019 and 2020. On multiple occasions, she has been named to Variety's Power of Women L.A. Impact Report and The Hollywood Reporter’s Women in Entertainment Power 100. Alonso was honored in 2015 with the Muse Award for Outstanding Vision and Achievement from the New York Women in Film & Television. She was also the first woman to be presented with the Harold Lloyd Award from the Advanced Imaging Society, which is given to a filmmaker who has created a body of work and specific achievements in 3-D that advanced the motion picture art form. In 2017, she was the first woman to be honored with the Visionary Award at the 15th Annual VES Awards for her advancement of unforgettable storytelling through visual effects.

PLEASE PURCHASE A COPY OF VIOLETA BELOW TO RECEIVE THE LINK TO THE VIRTUAL EVENT.
THE LINK WILL BE SHARED THE DAY OF THE EVENT.