Virtual: Jessica S. Olson, "A Forgery of Roses" in conversation with Adalyn Grace

It's the Launch of Jessica S. Olson's New Book

A Forgery of Roses! 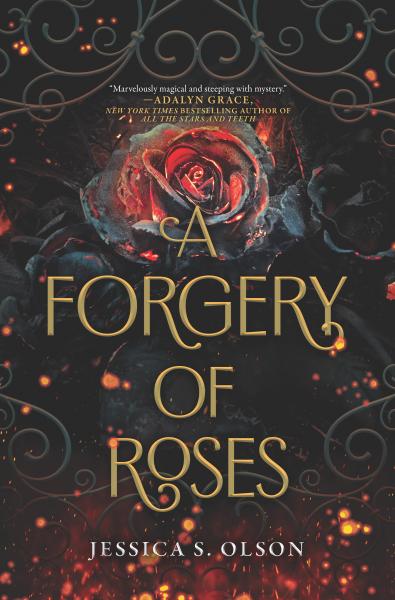 From the author of Sing Me Forgotten comes a lush new fantasy novel with an art-based magic system, romance, and murder...

Myra has a gift many would kidnap, blackmail, and worse to control: she’s a portrait artist whose paintings alter people’s bodies. Guarding that secret is the only way to keep her younger sister safe now that their parents are gone. But one frigid night, the governor’s wife discovers the truth and threatens to expose Myra if she does not complete a special portrait that would resurrect the governor's dead son.

Once she arrives at the legendary stone mansion, however, it becomes clear the boy’s death was no accident. A killer stalks these halls--one disturbingly obsessed with portrait magic. Desperate to get out of the manor as quickly as possible, Myra turns to the governor’s older son for help completing the painting before the secret she spent her life concealing makes her the killer’s next victim. 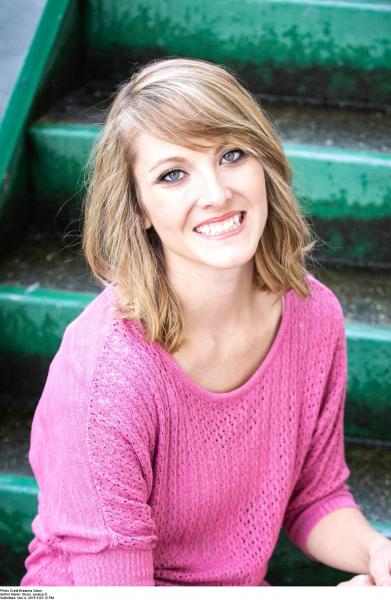 Jessica S. Olson claims New Hampshire as her home but has somehow found herself in Texas, where she spends most of her time singing praises to the inventor of the air conditioner. When she's not hiding from the heat, she's corralling her four wild—but adorable—children, dreaming up stories about kissing and murder and magic, and eating peanut butter by the spoonful straight from the jar. She earned a bachelor’s in English with minors in editing and French, which essentially means she spent all of her university time reading and eating French pastries. She is the author of Sing Me Forgotten (2021) and A Forgery of Roses (2022). 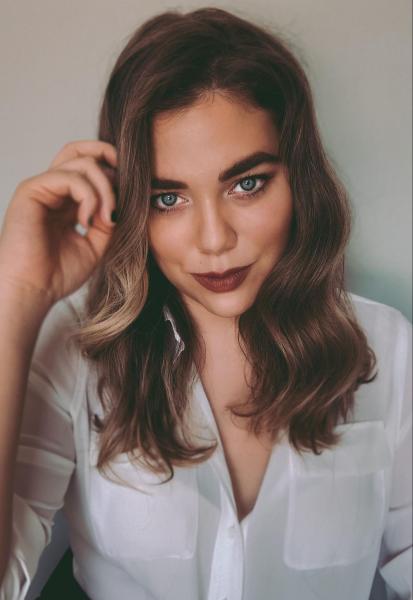 Adalyn Grace is the New York Times bestselling author of All the Stars and Teeth, which was named "2020's biggest YA fantasy" by Entertainment Weekly, and the sequel, All the Tides of Fate. Prior to becoming an author, Adalyn spent four years working in live theatre, acted as the managing editor of a nonprofit newspaper, and studied storytelling as an intern on Nickelodeon Animation's popular series The Legend of Korra. Local to San Diego, Adalyn spends her non-writing days watching too much anime, and playing video games with her bossy cat and two dorky dogs.

A Forgery of Roses (Hardcover)