JOIN Us FOR THIS FREE VIRTUAL EVENT.

PURCHASE YOUR COPY OF Camp ON OR BEFORE June 1, 2020 AND RECEIVE A Personalized BOOKPLATE SIGNED BY AUTHOR L.C. Rosen. 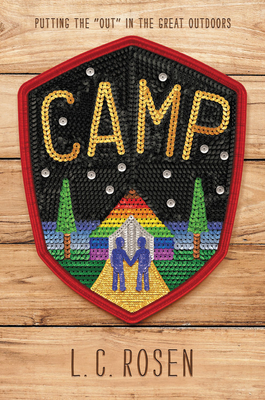 From the author of the acclaimed Jack of Hearts (and other parts) comes a sweet and sharp screwball comedy that critiques the culture of toxic masculinity within the queer community.

This year, though, it's going to be different. Randy has reinvented himself as 'Del' -- buff, masculine, and on the market. Even if it means giving up show tunes, nail polish, and his unicorn bedsheets, he's determined to get Hudson to fall for him.

But as he and Hudson grow closer, Randy has to ask himself: How much is he willing to change for love? And is it really love anyway, if Hudson doesn't know who he truly is? 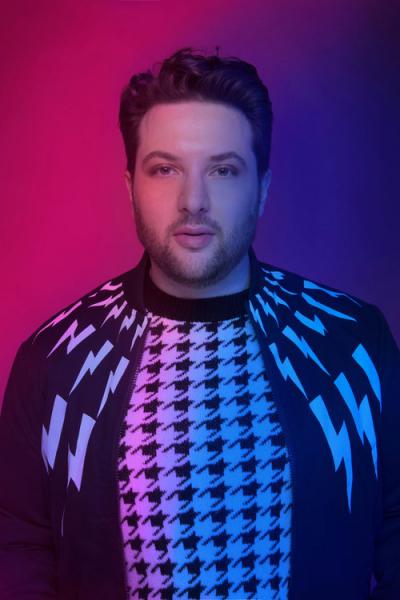 L. C. Rosen, also known as Lev Rosen, has written several books for adults and children, including the young adult novel Jack of Hearts (and other parts). His books have been featured on numerous Best of the Year lists and nominated for several awards. He lives in New York City with his husband and a very small cat. 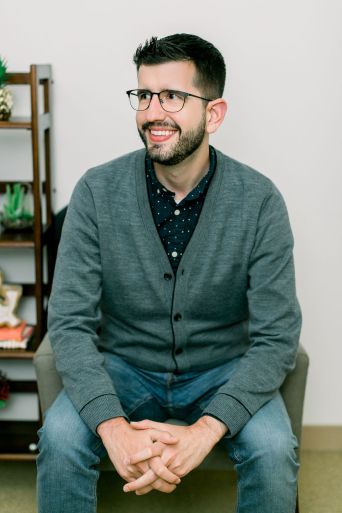 Phil Stamper grew up in a rural village near Dayton, Ohio. He has a B.A. in Music and an M.A. in Publishing with Creative Writing. And, unsurprisingly, a lot of student debt. He works for a major book publisher in New York City and lives in Brooklyn with his husband and their dog.  He is the author of The Gravity of Us. 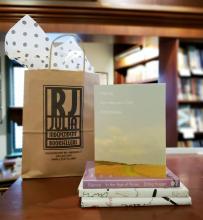