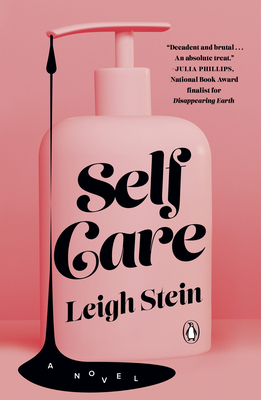 A lightly satirical novel about female cofounders of a wellness start-up struggle to find balance between being good people and doing good business, while trying to stay BFFs.

Maren Gelb is on a company-imposed digital detox. She tweeted something terrible about the President’s daughter, and as the COO of Richual, “the most inclusive online community platform for women to cultivate the practice of self-care and change the world by changing ourselves,” it’s a PR nightmare. Not only is CEO Devin Avery counting on Maren to be fully present for their next round of funding, but indispensable employee Khadijah Walker has been keeping a secret that will reveal just how feminist Richual’s values actually are, and former Bachelorette contestant and Richual board member Evan Wiley is about to be embroiled in a sexual misconduct scandal that destroy the company forever.

Have you ever scrolled through Instagram and seen countless influencers who seem like experts at caring for themselves—from their yoga crop tops to their well-lit clean meals to their serumed skin and erudite-but-color-coded reading stack? Self Care delves into the lives and pscyhes of people working in the wellness industry and exposes the world behind the filter. 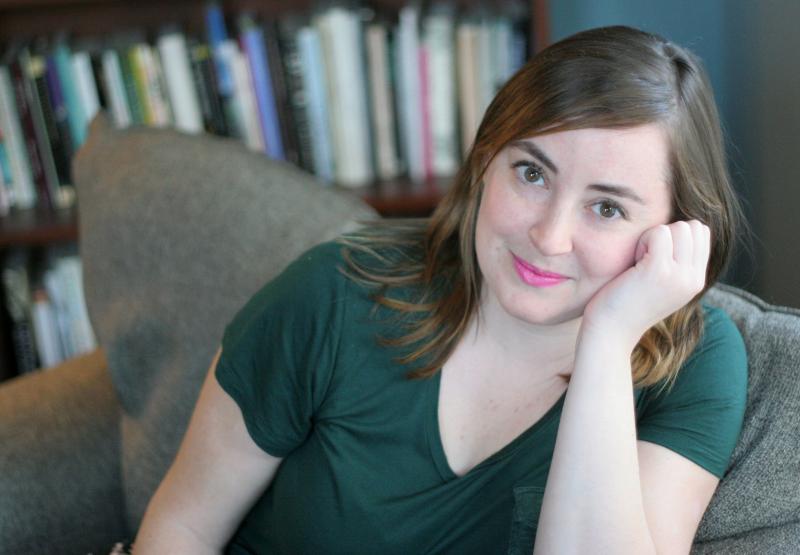 Leigh Stein is the author of the acclaimed 2012 novel The Fallback Plan, a poetry collection the same year (both Melville House), and the 2016 memoir Land of Enchantment (Plume). From 2014-2017, before she was 30, she ran a secret Facebook group of 40,000 women writers, in her role as cofounder and executive director of Out of the Binders/BinderCon, a feminist nonprofit organization. 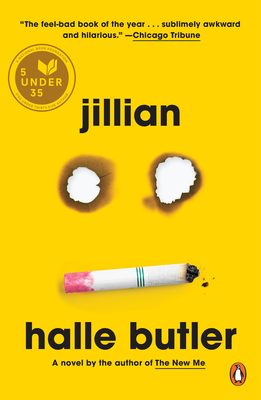 The “sublimely awkward and hilarious” (Chicago Tribune), National Book Award “5 Under 35” garnering first novel from the acclaimed author of The New Me (now in a new edition.)

Twenty-four-year-old Megan may have her whole life ahead of her, but it already feels like a dead end, thanks to her dreadful job as a gastroenterologist’s receptionist and her heart-clogging resentment of the success and happiness of everyone around her. But no one stokes Megan’s bitterness quite like her coworker, Jillian, a grotesquely optimistic, thirty-five-year-old single mother whose chirpy positivity obscures her mounting struggles.

Megan and Jillian’s lives become increasingly precarious as their faulty coping mechanisms—denial, self-help books, alcohol, religion, prescription painkillers, obsessive criticism, alienated boyfriends, and, in Jillian’s case, the misguided purchase of a dog—send them spiraling toward their downfalls. Wickedly authentic and brutally funny, Jillian is a subversive portrait of two women trapped in cycles of self-delusion and self-destruction, each more like the other than they would care to admit. 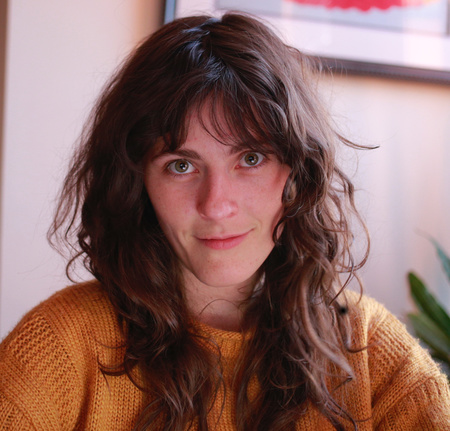 Halle Butler is the author of Jillian and The New Me. She has been named a National Book Award Foundation “5 Under 35” honoree and a Granta Best Young American Novelist.

Self Care: A Novel (Paperback)