Please join us for this free virtual event. 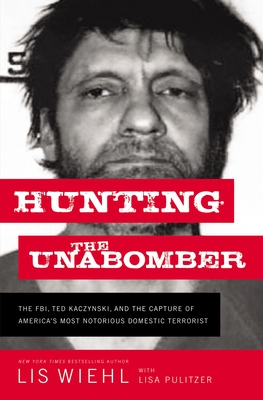 The new true crime thriller HUNTING THE UNABOMBER: The FBI, Ted Kaczynski, and the Capture of America’s Most Notorious Domestic Terrorist by New York Times bestselling author Lis Wiehl with Lisa Pulitzer gives readers an all new account of the capture of the father of modern domestic terrorism, Theodore Kaczynski. Lis Wiehl’s newest page-turner will forever change the Unabomber narrative as a result of exclusive interviews and new investigative journalism that result in the never before told story of what really happened.

Lis Wiehl’s second volume in her popular “Hunting” series after Hunting Charles Manson finally sets the record straight about the longest and most expensive FBI hunt in US history. Wiehl tells the story of the reclusive killer from an unprecedented and original viewpoint: that of retired FBI agent Patrick J. Webb who was at the scene of the capture in the cabin in Montana and an active participate throughout all the years of the perplexing and challenging investigation.

In the untold story HUNTING THE UNABOMBER, Lis Wiehl brings her trademark legal expertise, riveting writing, and thorough investigative journalism to uncover facts the public never knew and in doing so chronicles, for the first time, the true story of murderer Ted Kaczynski, who is currently serving multiple life sentences.

Throughout the book, Lis Wiehl leverages her decades of experience as both a federal prosecutor and investigative crime reporter to introducer material never before uncovered— turning the history we thought we already knew on its head. Drawing upon previously private research, personal interviews, documents, photographs, FBI files, and Ted’s cabin-in-the-woods, Wiehl gives readers a mesmerizing true tale that reads like fiction but is pure fact. HUNTING THE UNABOMBER is the definitive account of America’s first domestic terrorist – including his horrific crimes and ultimate capture -- and will become the authoritative volume of the living monster known as Theodore Kaczynski. 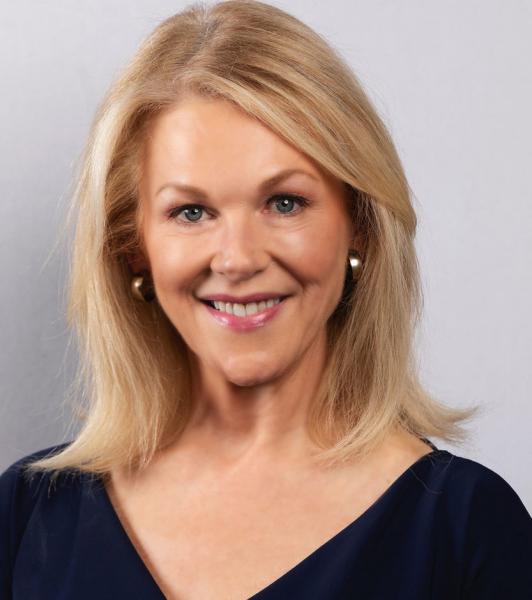 Lis Wiehl is the former legal analyst for Fox News and the O’Reilly Factor, and has appeared regularly on Your World with Neil Cavuto, Lou Dobbs Tonight, and the Imus morning shows. The former co-host of WOR radio's “WOR Tonight with Joe Concha and Lis Wiehl”, she has served as legal analyst and reporter for NBC News and NPR’s All Things Considered. As a federal prosecutor in the United States Attorney’s office, and was a tenured professor of law at the University of Washington. She appears frequently on CNN as a legal analyst. She lives near New York City. For more information, visit: http://www.liswiehlbooks.com

Lisa Pulitzer is a former correspondent to the New York Times and author/coauthor of numerous nonfiction titles, including eight New York Times bestsellers. 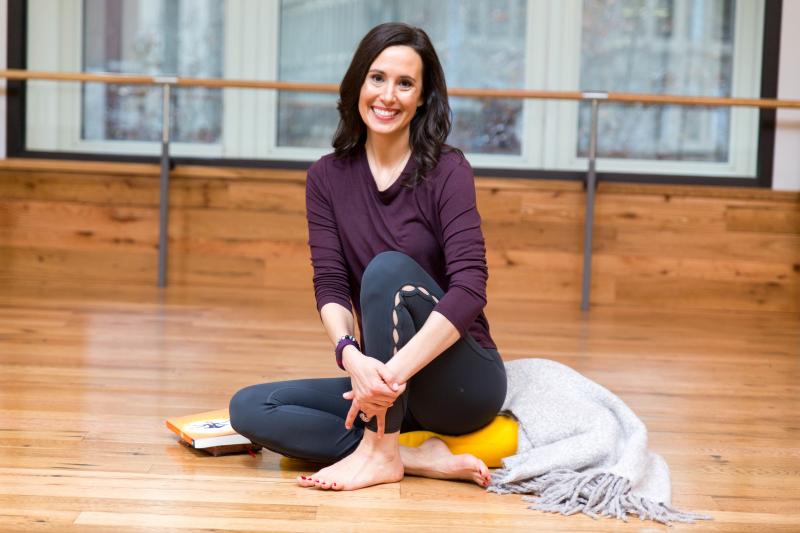 Author Sara DiVello is an author and writing her first mystery, plus she is a true crime aficionado and host of the video series MIGHTY MYSTERY MONDAYS for A Mighty Blaze. She is a social media guru and former publicist.

Please click here to register to attend.
REGISTERED ATTENDEES WILL BE PROVIDED WITH A LINK TO THE VIRTUAL MEETING.

Hunting the Unabomber: The FBI, Ted Kaczynski, and the Capture of America's Most Notorious Domestic Terrorist (Hardcover) 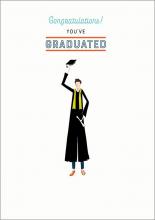 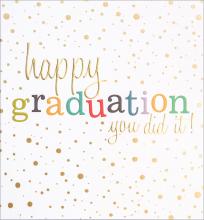