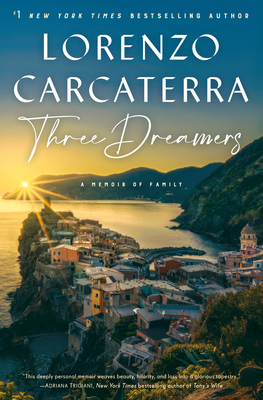 The #1 New York Times bestselling author of Sleepers offers a heartfelt homage to the women who taught him courage, kindness, and the power of storytelling: his mother, his grandmother, and his late wife.

At sixty-six, Lorenzo Carcaterra finds it easier to reflect on the past than ruminate on the future. “By the time you reach my age,” he writes, “you have witnessed too much loss to not be aware of what lies ahead.” This turn to the past inspired a poignant memoir about the women who made him the man he is today.

His Italian grandmother, Nonna Maria, gave him his first taste of a loving home during the summers he spent with her as a teenager on Ischia, an island off the coast of Naples. With her kindness, her humor, and the same formidable strength she employed to make secret trips for food when the Nazis occupied Ischia during World War II, she instilled in him the importance of community, providing shelter for a boy whose home life was difficult.

His mother, Raffaela, dealt with daily hardships: a loveless and abusive marriage, the burden of debt, and a life of dread. Though the lessons she taught were harsh, they would drive Lorenzo from the world they shared to the better one she always prayed he would find.

The third woman is his wife, Susan, a gifted editor and his professional champion. Their marriage lasted three decades before her death from lung cancer in 2013. While their upbringings were wildly different, their love and friendship never wavered — and neither did her faith in Lorenzo’s talent and potential as a writer.

Standing with his children near Nonna Maria’s grave on a recent trip to Ischia, Lorenzo realized how much of his life has been shaped by the women who taught him how to look for joy and overcome sorrow. This book is his tribute to them. 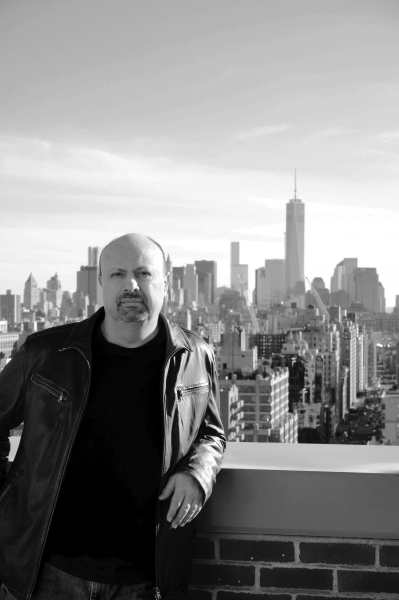 Lorenzo Carcaterra is the #1 New York Times bestselling author of A Safe Place, Sleepers, Apaches, Gangster, Street Boys, Paradise City, Chasers, Midnight Angels, The Wolf, Tin Badges, and Payback. He is a former writer/producer for Law & Order and has written for National Geographic Traveler, The New York Times Magazine, Details, and Maxim. He lives in New York City and is at work on his next novel. 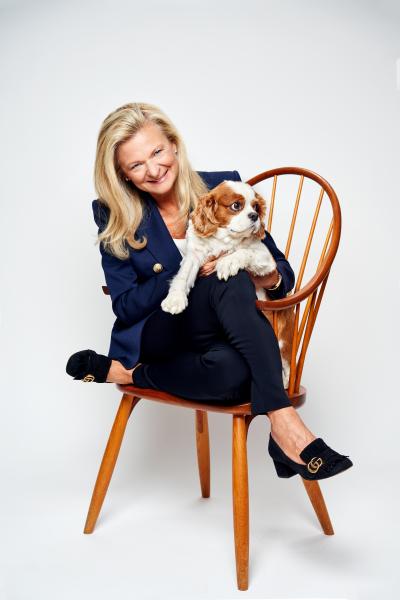 Lisa Scottoline is the New York Times-bestselling author of thirty-two novels. She has 30 million copies of her books in print in the United States and has been published in thirty-five countries. Scottoline also writes a weekly column with her daughter for The Philadelphia Inquirer. Lisa has served as President of Mystery Writers of America and has taught a course she developed, “Justice in Fiction” at the University of Pennsylvania Law School, her alma mater. She lives in the Philadelphia area.