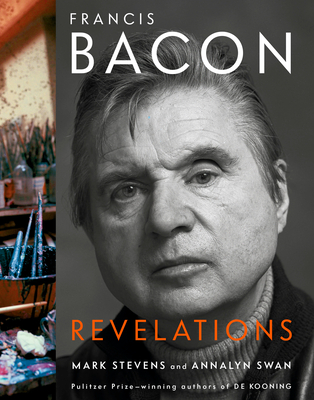 A decade in the making: the first comprehensive look at the life and art of Francis Bacon, one of the iconic painters of the twentieth century — from the Pulitzer Prize-winning authors of de Kooning: An American Master.

Francis Bacon created an indelible image of mankind in modern times, and played an outsized role in both twentieth century art and life — from his public emergence with his legendary Triptych 1944 (its images "so unrelievedly awful" that people fled the gallery), to his death in Madrid in 1992.

Bacon was a witty free spirit and unabashed homosexual at a time when many others remained closeted, and his exploits were as unforgettable as his images. He moved among the worlds of London's Soho and East End, the literary salons of London and Paris, and the homosexual life of Tangier. Through hundreds of interviews, and extensive new research, the authors probe Bacon's childhood in Ireland (he earned his father's lasting disdain because his asthma prevented him from hunting); his increasingly open homosexuality; his early design career — never before explored in detail; the formation of his vision; his early failure as an artist; his uneasy relationship with American abstract art; and his improbable late emergence onto the international stage as one of the great visionaries of the twentieth century. In all, Francis Bacon: Revelations gives us a more complete and nuanced — and more international — portrait than ever before of this singularly private, darkly funny, eruptive man and his equally eruptive, extraordinary art. Bacon was not just an influential artist, he helped remake the twentieth-century figure. 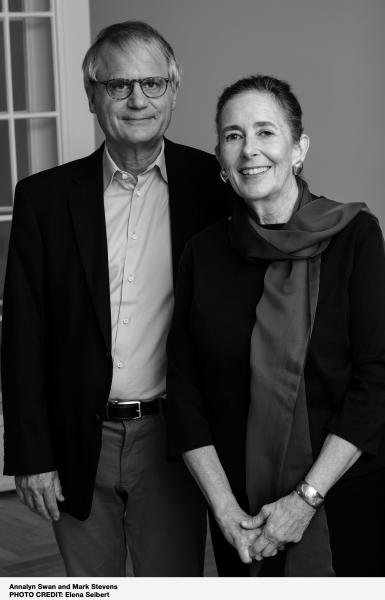 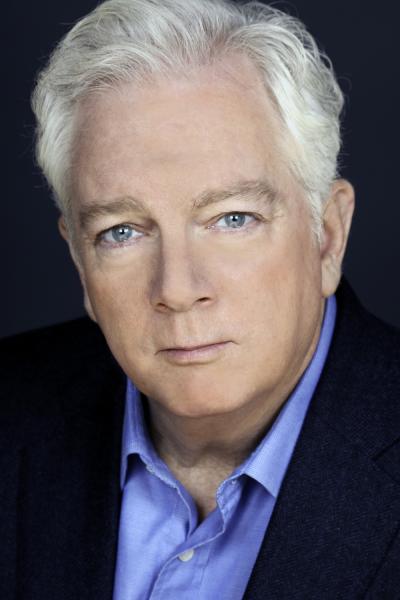 Annalyn Swan is the former arts editor of Newsweek and an award-winning music critic. She teaches biography at the Graduate Center of CUNY as well as at the Middlebury Bread Loaf School of English. Stevens and Swan won the 2005 Pulitzer Prize for their biography, de Kooning: An American Master. They live in New York.