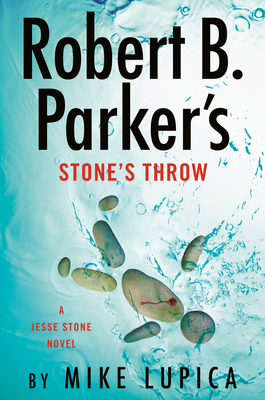 The town of Paradise receives a tragic shock when the mayor is discovered dead, his body lying in a shallow grave on a property on the lake. It's ostensibly suicide, but Jesse's has his doubts... especially because the piece of land where the man was found is the subject of a contentious and dodgy land deal.

Two powerful moguls are fighting over the right to buy and develop the prime piece of real estate, and one of them has brought in a hired gun, an old adversary of Jesse’s: Wilson Cromartie, aka Crow. Meanwhile, the town council is debating if they want to sacrifice Paradise’s stately character for the economic boost of a glitzy new development. Tempers are running hot, and as the deaths begin to mount, it’s increasingly clear that the mayor may have standing in the wrong person’s way.

Robert B. Parker was the author of seventy books, including the legendary Spenser detective series, the novels featuring Chief Jesse Stone, and the acclaimed Virgil Cole/Everett Hitch westerns, as well as the Sunny Randall novels. Winner of the Mystery Writers of America Grand Master Award and long considered the undisputed dean of American crime fiction, he died in January 2010. 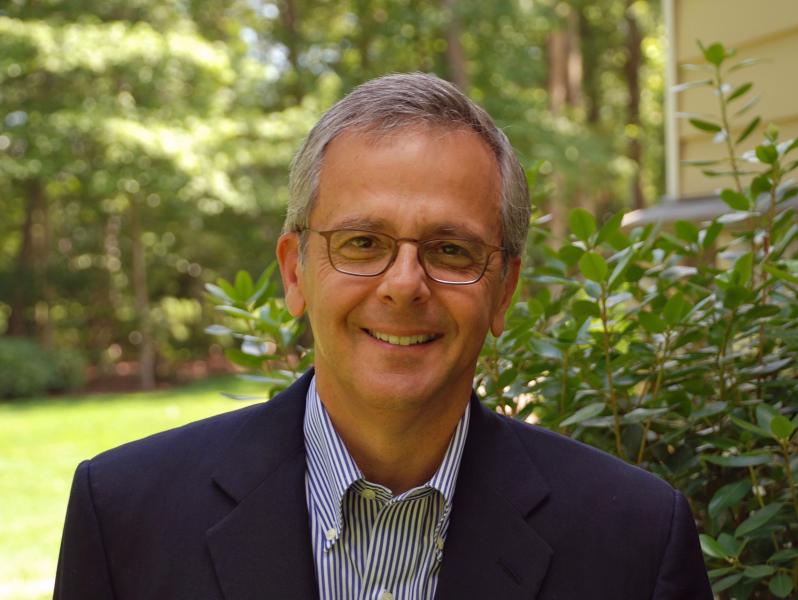 Mike Lupica is a prominent sports journalist and the New York Times-bestselling author of more than forty works of fiction and nonfiction. A longtime friend to Robert B. Parker, he was selected by the Parker estate to continue the Sunny Randall and Jesse Stone series. 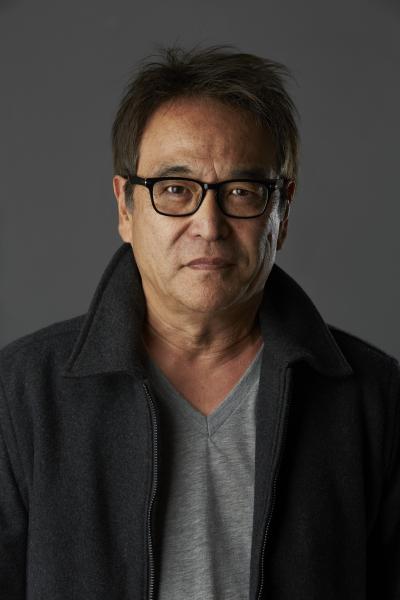 Joe Ide grew up in South Central Los Angeles, where his favorite books were the Conan Doyle Sherlock Holmes stories. He held a variety of different jobs — including Hollywood screenwriter — before writing IQ, his debut novel, which went on to win the Anthony, Macavity, and Shamus awards. Joe lives in Santa Monica, CA.