Join us for a yummy event highlighting Connecticut's BEST food 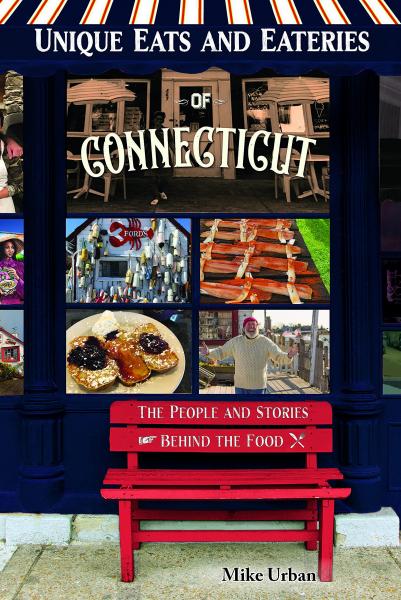 From hot dogs to haute cuisine, Connecticut boasts an impressive array of tempting delicacies for every taste and budget. Hot, buttered lobster rolls, steamed cheeseburgers, and coal-fired New Haven-style pizza are just a few of the delights that await adventurous foodies in the Nutmeg State. With Unique Eats and Eateries of Connecticut as your guide, you’ll find a new place to try on every page and get the stories behind the food too.

Bask in the warmth of the Connecticut shore at Abbott’s Lobster in the Rough, where three generations of the Mears family slow steam and serve lobsters on sunny picnic tables along the waterfront. Find out why O’Rourke’s Diner in Middletown was supported by its community and the Wesleyan students who love it after a devastating fire threatened to put them out of business in 2006. Get a taste of Yale life at the high-ceilinged Union League Café, where Chef Jean-Pierre Vuillermet wows diners with his ever-changing French brasserie menu. And if you love reading and eating, be sure to learn about the free books with your meal at Traveller Restaurant.

Local writer Mike Urban takes you on a tour around this culinary wonderland to explore eats and eateries that are both familiar and exotic. Come along on this fascinating tour 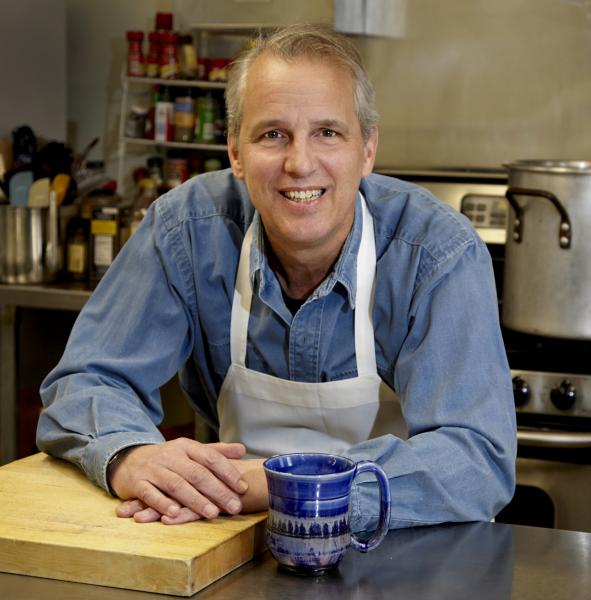 of Connecticut’s most unique, unusual, and enjoyable food spots where there’s a delightful culinary revelation around every corner.

Mike Urban is an award-winning food and travel writer and the author of four books on New England cuisine: Clam Shacks, Lobster Shacks, The New England Diner Cookbook and The New England Seafood Markets Cookbook. He is a regular writer for Yankee magazine, contributing more than 25 food articles over the past six years. A 30-year resident of Connecticut, Mike lives with his wife in the seaside town of Old Saybrook, where the Connecticut River meets Long Island Sound.

Unique Eats and Eateries of Connecticut: The People and Stories Behind the Food (Paperback)